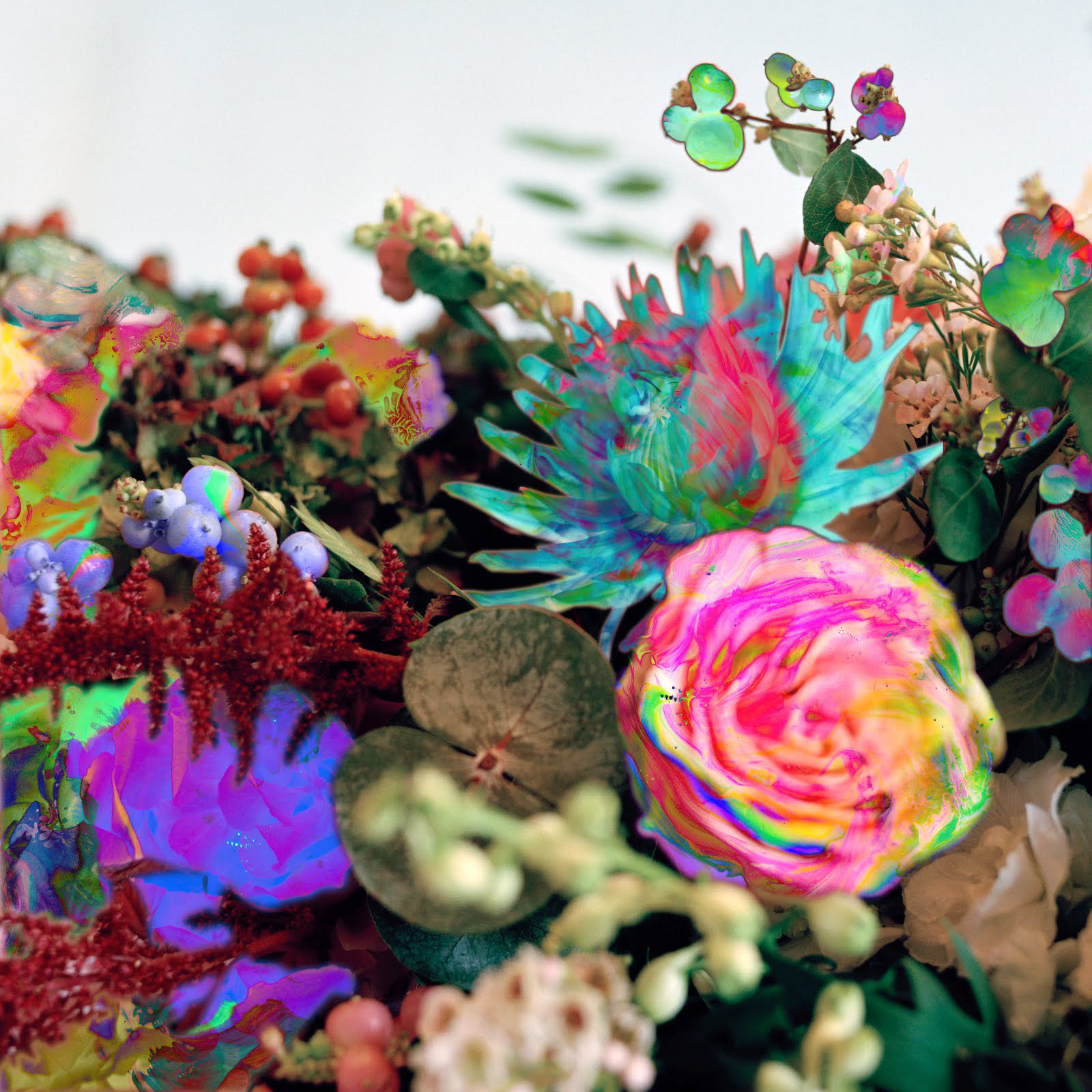 Darkstar, News From Nowhere (Warp, 2013)
When James Young and Aiden Whalley brought James Buttery into the fold for their debut album (2010’s North), the elusive producers made it abundantly clear that their breakthrough single wasn’t a fluke so much as a one-off attempt at rewriting dub-wise music with a Kubrickian mindset. Now fully immersed in their self-made world as a trio, Darkstar have more in common with Animal Collective than the UK underground on News From Nowhere, an album that starts with the scrambled request to “wake me up” for a reason—because this is a dream world that doesn’t dissipate until the very last drone tones of “Hold Me Down,” a meditative closer that’ll realign your chakras in no time.