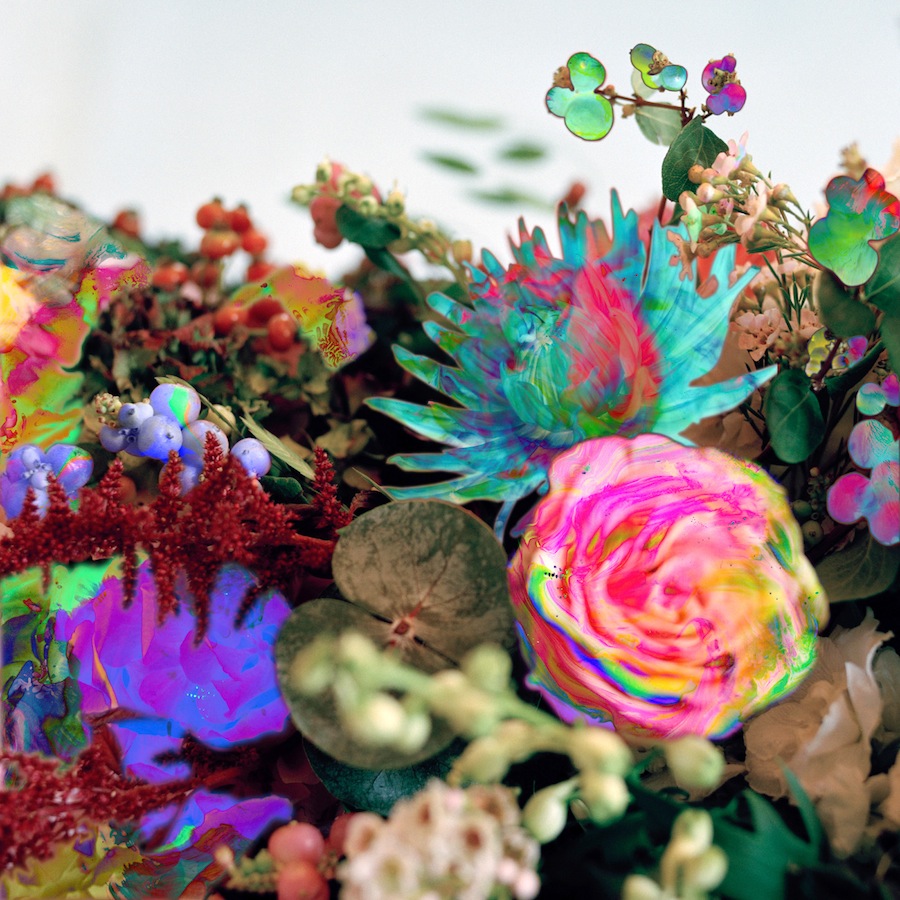 Darkstar have revealed the details of their debut album for Warp Records. Due out February 5th, News From Nowhere was written in a secluded West Yorkshire house where vocalist James Buttery and the group’s co-founding producers (Aiden Whalley and James Young) sketched out samples and loops that were inspired by everything from British prog-rock records to the rap beats of Geoff Barrow and Lex Luger.

“This record is its own thing, in its own bubble and time,” explains Young. “Every place warrants a story. No matter where it is, how quiet, remote or disconnected. There are moments in people’s everyday lives, no matter how subtle, that can be documented and talked about in great detail. The instances spiral and ascend and take on their own course, altering the perception of how even the slightest change in a day can be felt deeply.”

The trio insists this album is “somewhat brighter in mood” than their last LP (2010’s North), however, as well as “much more rhythmic and fluid.” Finalizing the tracks with producer Richard Formby (Sonic Boom, Hood, Wild Beasts) probably helped in that department, what with his healthy supply of tape machines and analog synths. Take a look and a listen at those sessions below, as we share a series of behind the scenes videos and the group’s new single, “Timeaway,” which will be available as a one-sided slab of vinyl (featuring 10 locked grooves, one from every song on the album) on November 13th…