John Maus
A Collection of Rarities and Previously Unreleased Material 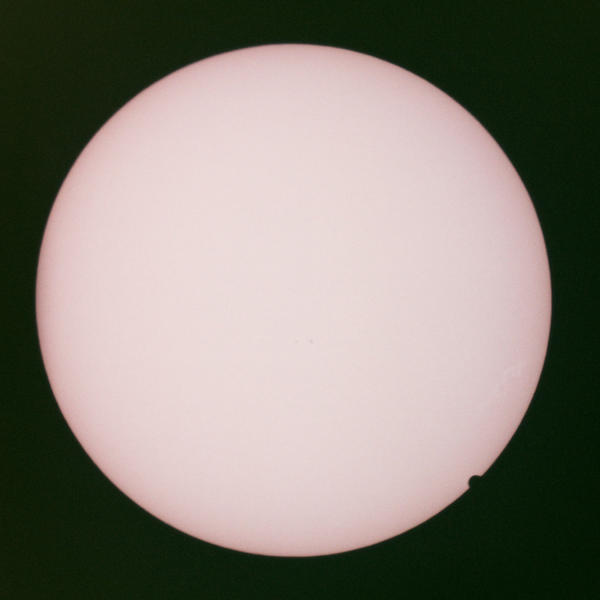 Nearly a decade of MySpace memories and previously unreleased pop moves is uncovered in this compilation, which reveals how fully formed John Maus’ gleaming synths and moonlit melodies were straight out of the gate. Whether he’s howling about “castles in the grave” or assuring us he’s not a cannibal at the top of his lungs, it takes some serious skills to sound this strange.