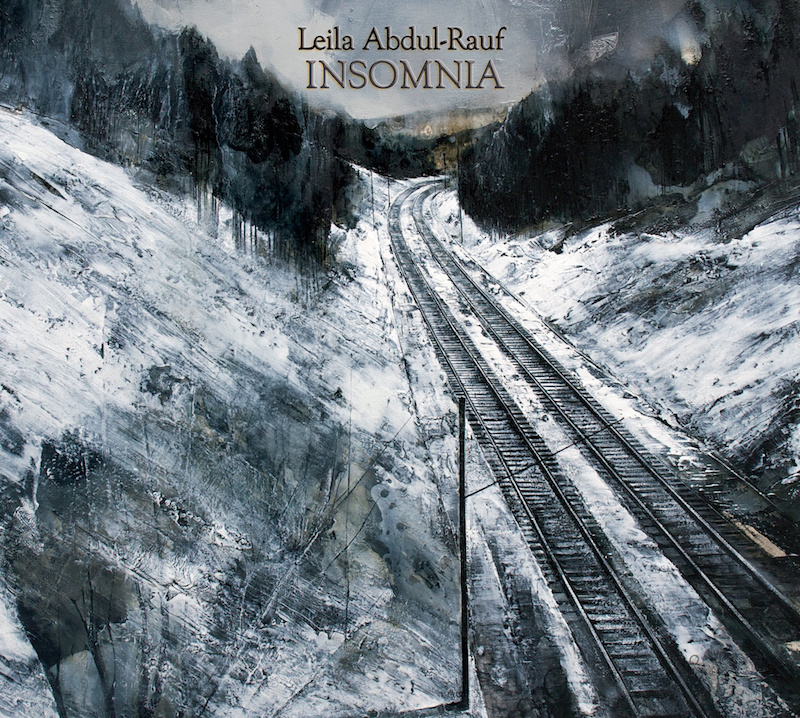 Aside from dabbling in dark-ambient textures and the occasional atmospheric intro, Leila Abdul-Rauf’s death-metal band (Vastum) is more concerned with making psychosexual splatter paintings than anything remotely subtle. Her solo work is quite the contrast, then, waxing and waning alongside metaphysical melodies, time-stretched drone tones, and horns that howl like the wind in winter. Last year’s Insomnia LP is especially strong, burning slower than a beeswax candle without losing sight of what’s really important: the songs themselves. Sample them in one sitting and you’ll swear you just discovered a lost record from the dark and dreamy ’80s era of 4AD. But no, it’s all new, which means there’s hopefully more where this came from.