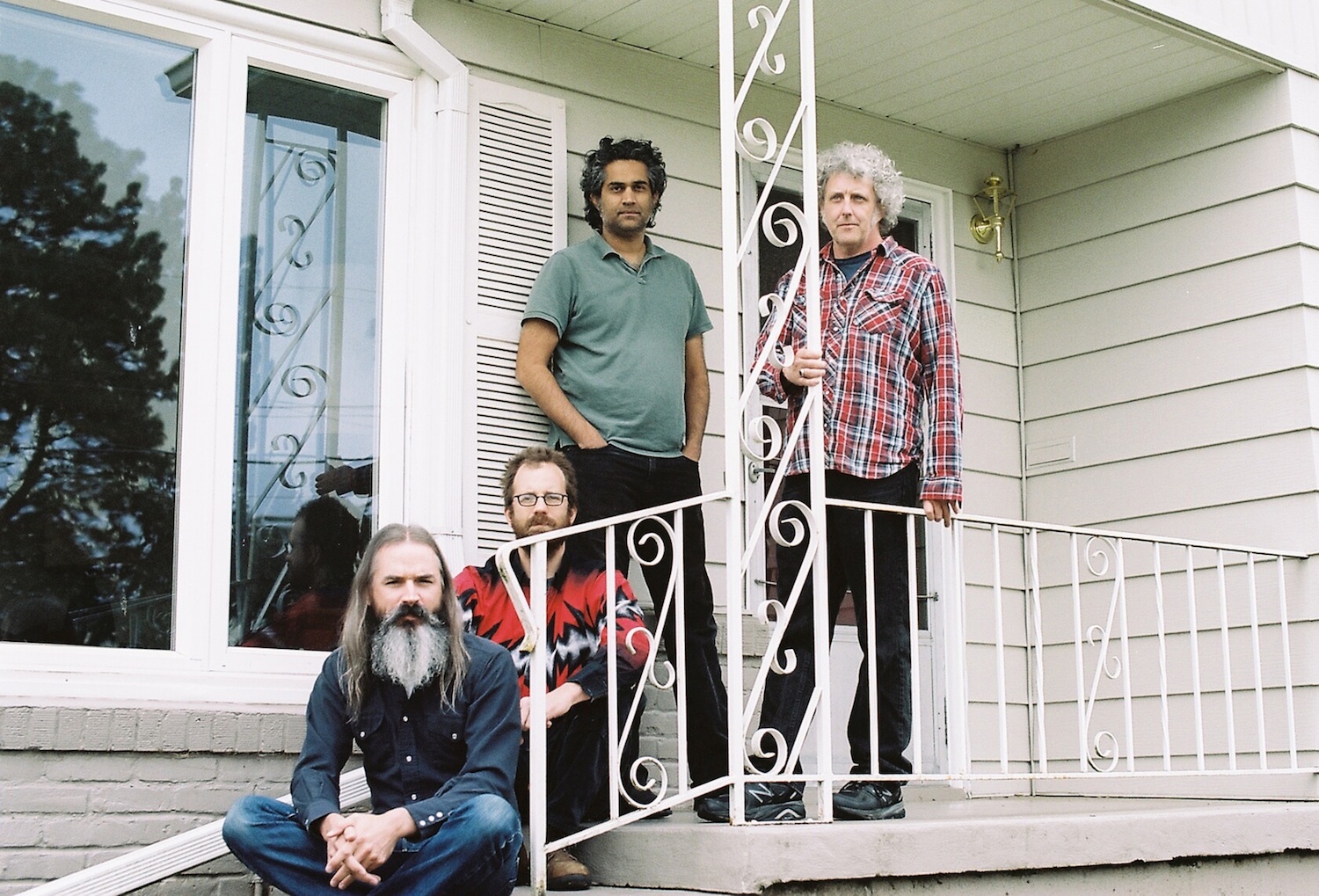 Here are reviews of the records that ruled our office today… The House in the Woods
Bucolica
(Exotic Pylon, 2013)
Martin Jenkins drops the more robust angles of his Pye Corner Audio alias for a foggy, nearly beat-less descent into continental drift recordings and ambient sleep aids. Be sure to stick around to the very end too, as the producer brings Bucolica’s highly stylized proceedings to a close with loops that get louder…and louder…and louder until they’re lurking right over your shoulder, mere seconds away from saying “boo!” Wooden Shjips
Back to Land
(Thrill Jockey, November 12th)
If you’ve heard one Wooden Shjips album, you’ve heard them all. Or at least it seems that way, as Ripley Johnson (see also: Moon Duo) leads his fellow space cadets on yet another journey towards the sun, with their guitars drawn and keys locked in their full, upright position. There’s something to be said for consistency though, especially when it involves pure, unadulterated psych-rock that’s becoming a rare species in an age of heady hip-hop and art-damaged R&B. Germs
(GI)
(Slash, 1979)
A 101 course in L.A. punk classicism, co-written by guitarist Pat Smear (Nirvana, Foo Fighters) and frontman Darby Crash, who died of a heroin overdose nearly two years later. (It was self-induced as part of a suicide pact with Casey “Cola” Hopkins; she survived.) While the mix is watery as hell—save for an extended live take of “Shut Down (Annihilation Man),” which is a little punchier—Crash’s pain is palpable, as he spits and slurs his words alongside rhythms & riffs that were as ragged as punk’s safety-pinned uniforms. Fun fact: Joan Jett produced this.