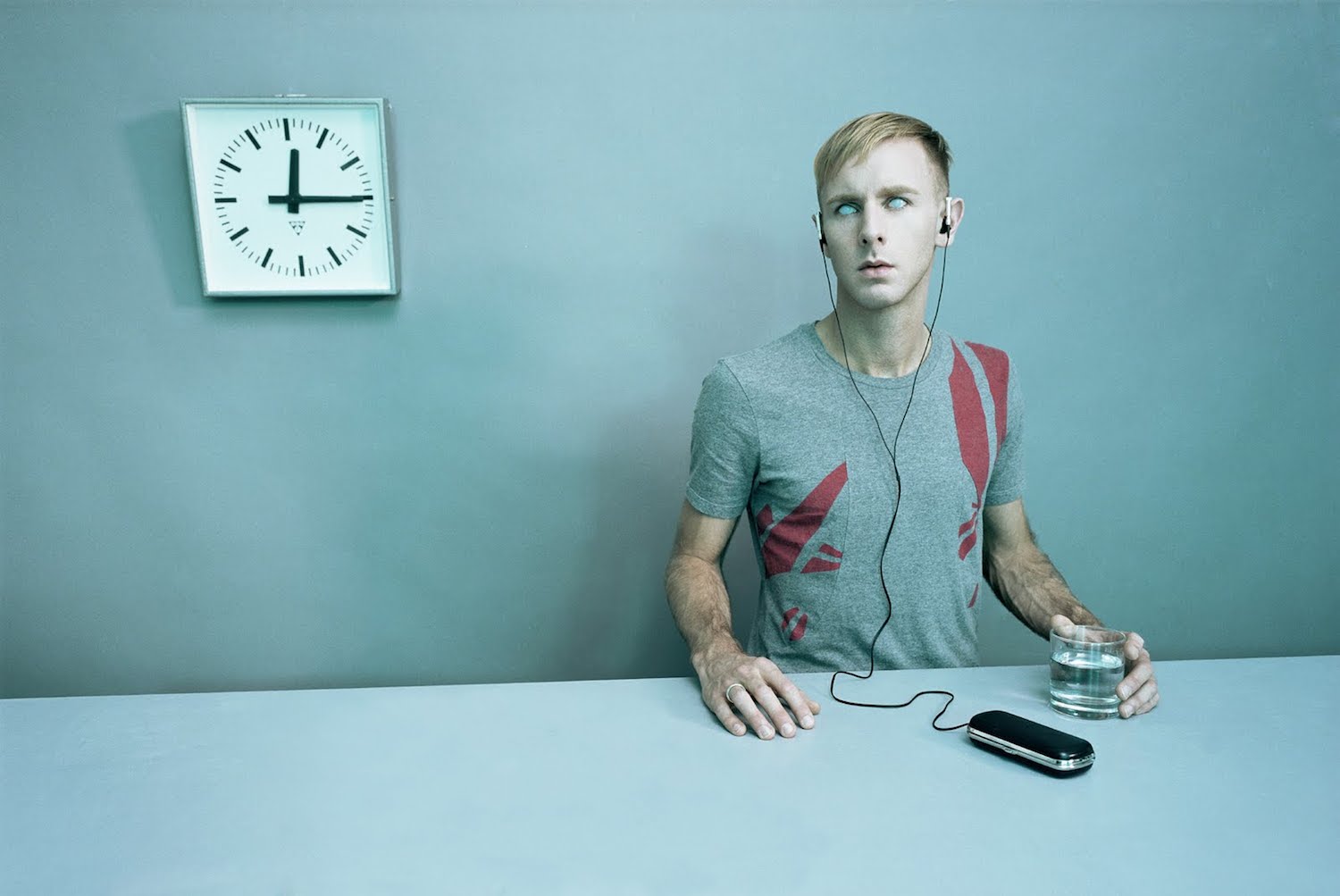 Richie Hawtin’s recent society pages revival of his Plastikman alias has apparently resulted in the producer’s first proper album in a decade. Speaking to Société Perrier (via The Daily Swarm), Hawtin said his Guggenheim performance inspired him to hit the studio and wrap a long-delayed record in just five days.

“You talk about connectivity between art, music and architecture,” he explained. “Music came out of me because of the opportunity to play in this beautiful architectural place that is actually renowned for art, not music. And now there’s a new Plastikman album. That’s how close these mediums actually live together but at the same time the mass population sees them as completely different things.”