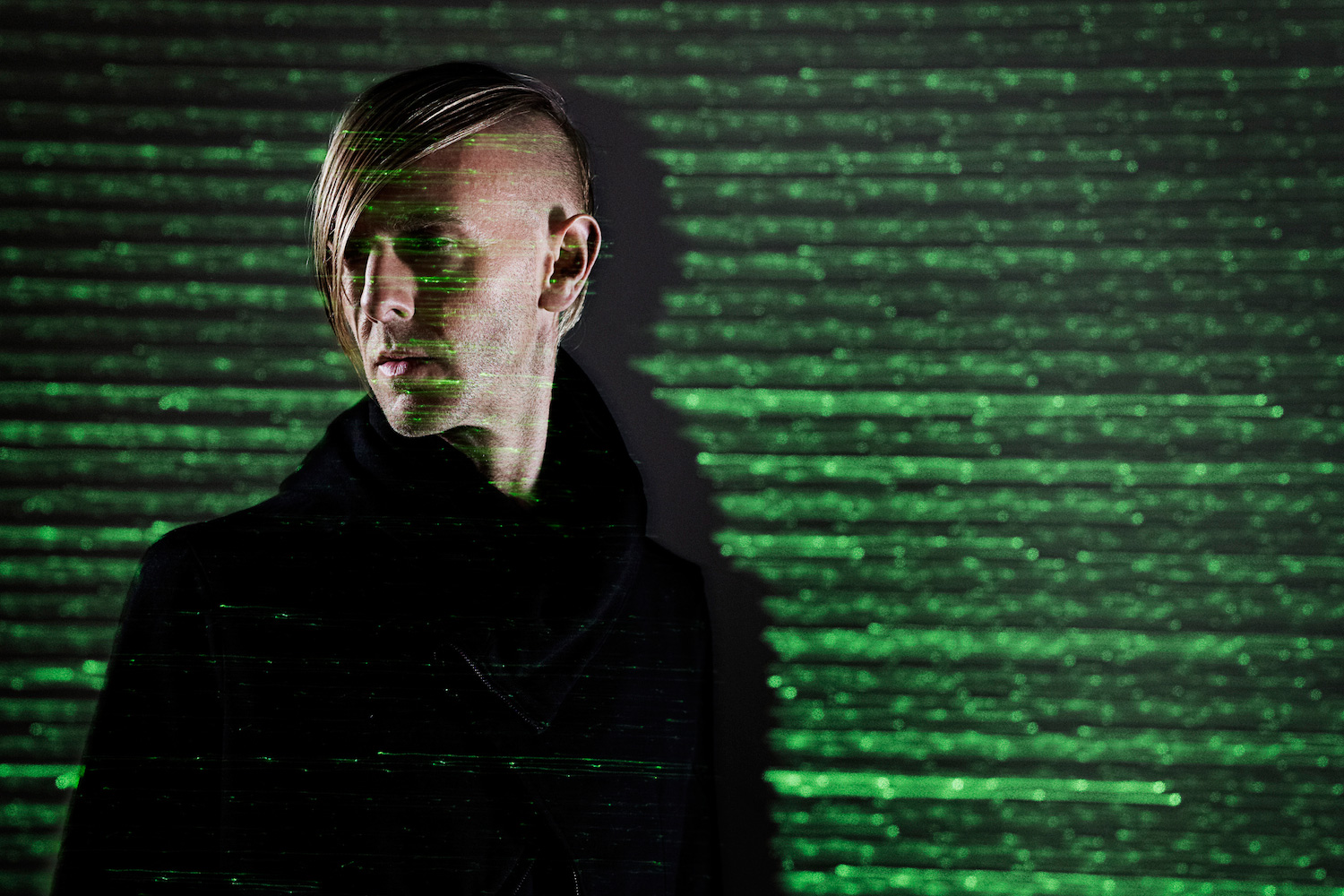 Richie Hawtin has revealed the details behind EX, his first Plastikman album since 2003’s Closer LP. Due out next Tuesday digitally (and physical form on July 15th) through Mute, the record was tracked live at a special Guggenheim performance last fall. Originally meant as a one-off show commissioned by Dior’s artistic director, Raf Simons, it quickly grew into something else entirely.

“Although Raf was happy to have the already complete Plastikman Live 1.5 show,” Hawtin explained in a press release, “I locked myself away in a series of intense studio sessions and quickly recorded enough new material for the performance and realized I might also have enough for a complete new album. The music came out of me effortlessly as I was very inspired by the opportunity to play in this beautiful architectural space renowned more for art than music. The location also allowed me to step far away from the dancefloor, giving me a huge amount of freedom to EXplore any sonic ideas that I had. Art, music, architecture, painting, sculpture—these mediums are supposed to live together.”

As has typically been the case with new Hawtin releases, there’ll be a technological tie-in to the record as well: a limited SubPac bundle that pairs the LP with “a unique portable bass system” meant to boost its lower frequencies. It looks a little something like this: Check out an excerpt from the album down below; Hawtin will also play his only Plastikman show of 2014 at Sónar on June 12th…