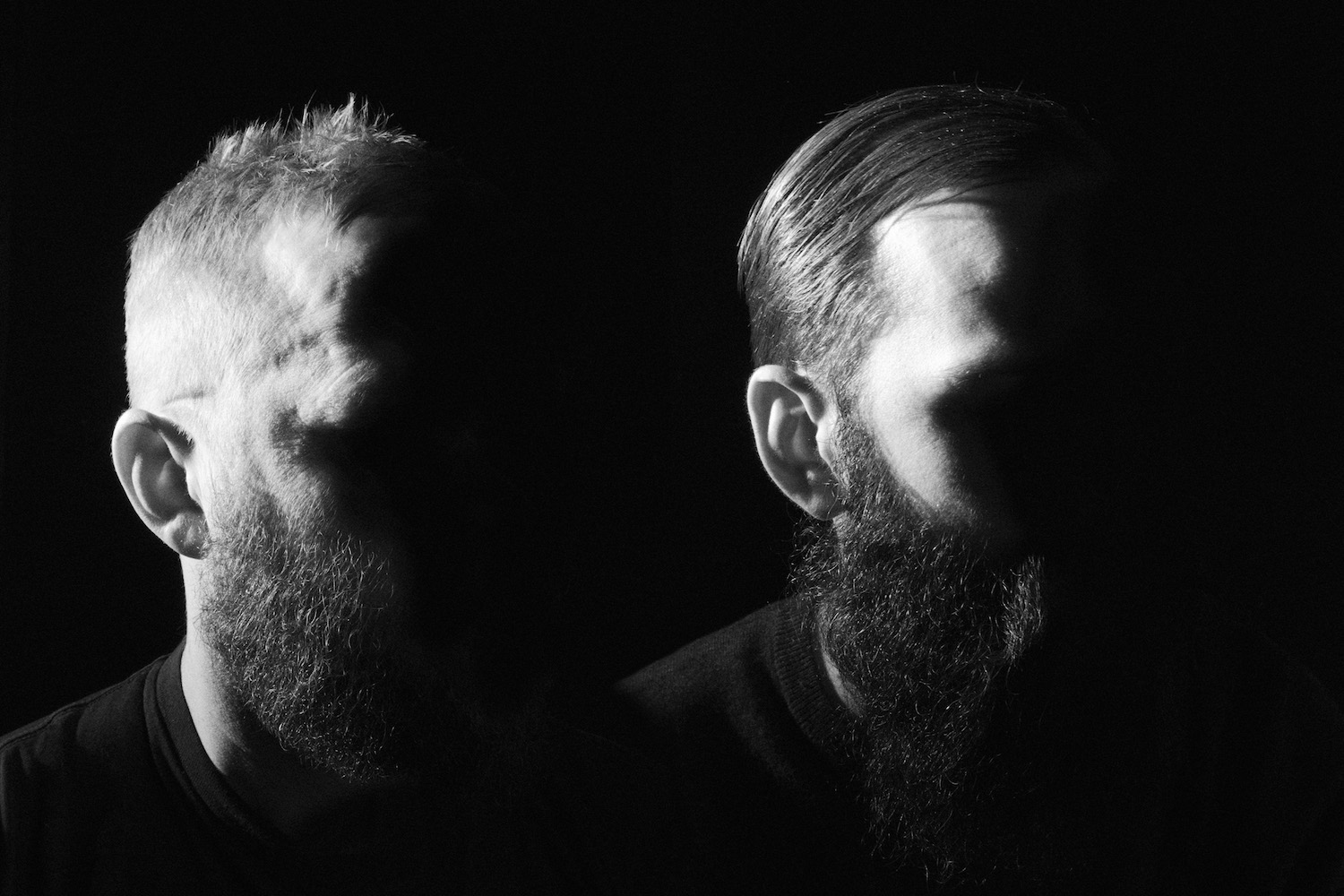 “We wanted to push the music to extremes,” explains Peder Mannerfelt (see also: The Subliminal Kid and Fever Ray’s live band), referring to the third record from Roll the Dice. “To make it both harder and darker, but more romantic and emotional at the same time.”

That’s certainly the case on “Assembly,” a standout Until Silence selection that maintains a steady build for nearly 10 minutes and ends up exploding alongside a richly orchestrated string section, lead-footed drum lines and—in the case of the video premiere above—a volcano that appears to be erupting in the middle of the Arctic Circle. Not surprisingly, Mannerfelt’s other half in Roll the Dice (Malcolm Pardon) has a composition background in film and TV, something that manifests itself here like a late-night Metropolis screening with live music.

“It’s the push and pull of being in the middle of something massive, chaotic and brutal,” says Mannerfelt, “mixed with feelings of loss and total resignation. We wanted to try and portray something like a single human being’s very personal experiences within something of epic and devastating proportions.”

Look out for the rest of Until Silence on June 2nd through The Leaf Label.