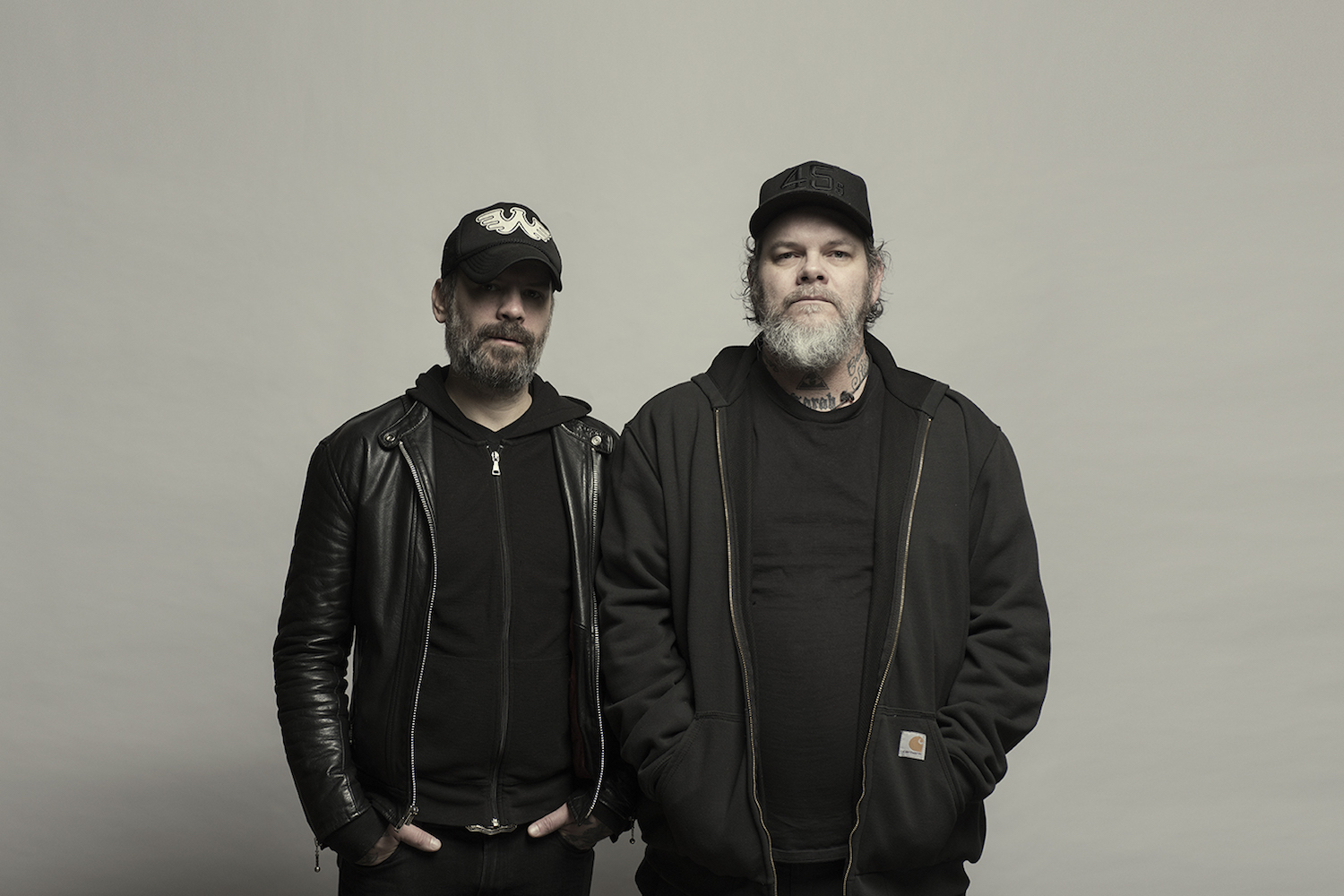 Scott Kelly (Neurosis) and Sanford Parker (Buried At Sea) have announced their debut album as Mirrors For Psychic Warfare. Due out this spring through Kelly’s Neurot imprint, the self-titled effort is described as “far more restrained” than the duo’s previous work in Corrections House, having more in common with the cult Swedish label Cold Meat Industry than anything overtly metal.

“Mirrors for Psychic Warfare is an experiment in noise, silence, restraint and aggression in all shapes and forms,” Kelly explained in a press release for the project’s first record, a 7” for My Proud Mountain. “I am very much looking forward to the open minds that will allow this in.”

Check out cover art and a tracklisting below, along with streaming versions of Mirrors For Psychic Warfare’s first single and a couple Corrections House videos. We also hear a new Neurosis album is on the way soon…