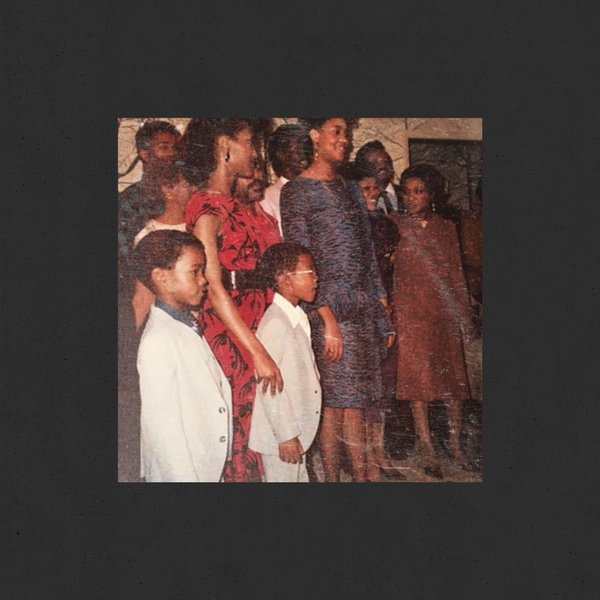 It’s hard to believe now that he’s the World’s Biggest Rock Star, but Kanye West was called a “backpack rapper” in the beginning—written off as an underdog who opened for Usher and belonged in the lab, cutting beats for other artists. Now that he’s returned with a flurry of new music in the run-up to Swish, it appears West has gotten nostalgic himself, bringing things full circle with a solemn ballad (“Real Friends”), Throwback Thursday-like cover art, and a couple collaborations with the king of Stones Throw’s self-contained universe, Madlib. While the reclusive producer was only responsible for the outro of “Real Friends,” he owns the main event on “No More Parties in LA,” a barrage of soulful boom-bap samples hammered home by a Kendrick Lamar cameo and West’s own acrobatic rhymes. Swish indeed.

Have a listen down below, and look out for the rest of the record on February 11th: