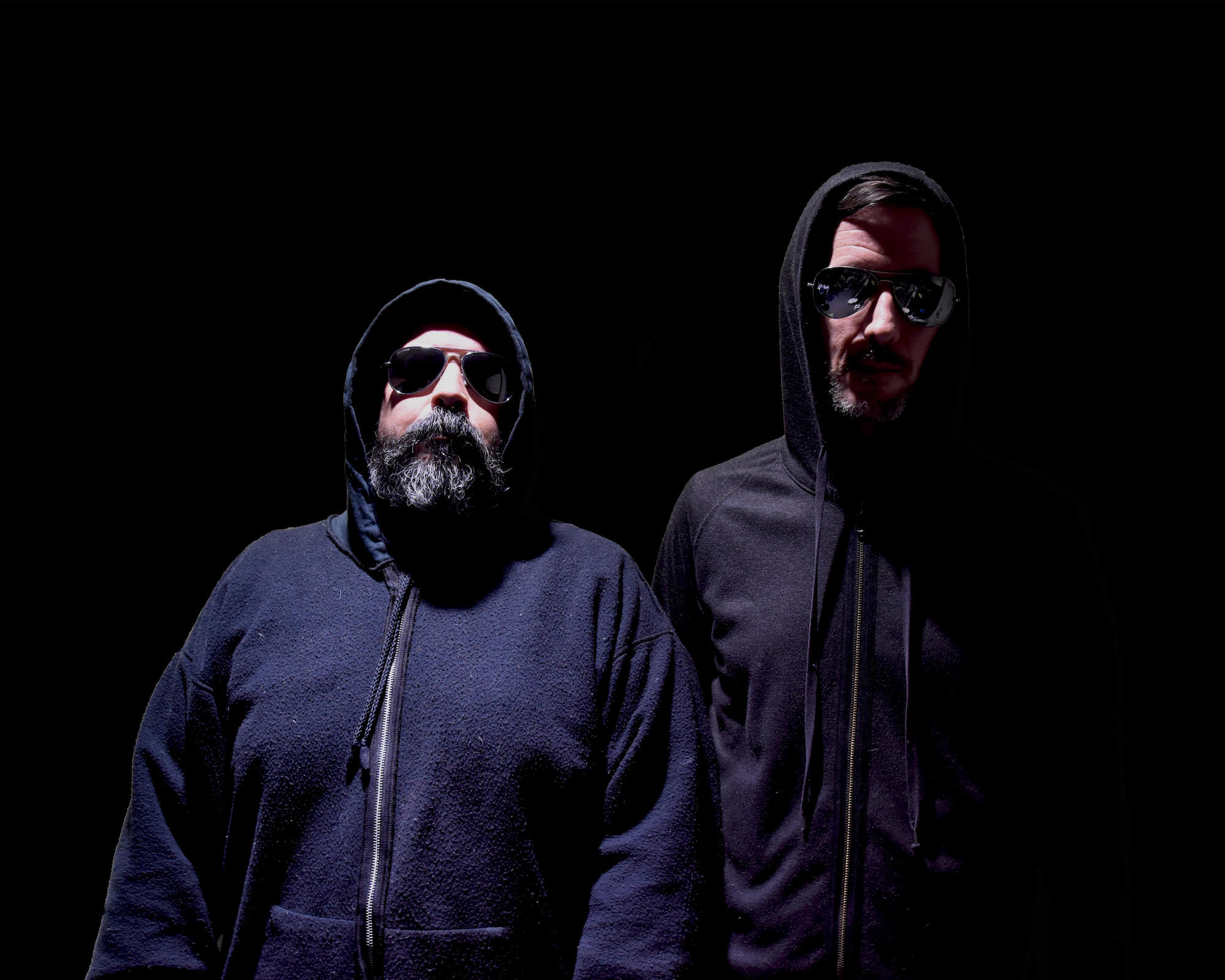 Former Secret Fun Club guitarist Nathan Joyner has reunited with the San Diego duo for the first video from their new album Three One G: No. 101, which is set to hit shops on May 17th. Here’s what Joyner had to say about the slightly disturbing clip, which feels like a chaotic director’s cut of The Lego Movie after the ayahuasca kicks in….

I love this Secret Fun Club song. The bass tone is beautifully brutal and the arrangement is like a temper tantrum in that it broods, bursts with rage, gives up hope, and then beats up your ear drum in the end. Even the song’s title, “Mastodon Rickles,” makes me laugh. So I was really excited to make this video!

Sal had a vague idea for their video. With only that, the band turned me loose with wide parameters. I tried to tell the story of always wanting more out of life. I used one of my favorite colors in art: humor. Just like Secret Fun Club’s music, in my opinion. Plus, it was so much fun to create imagery for this incredible song! 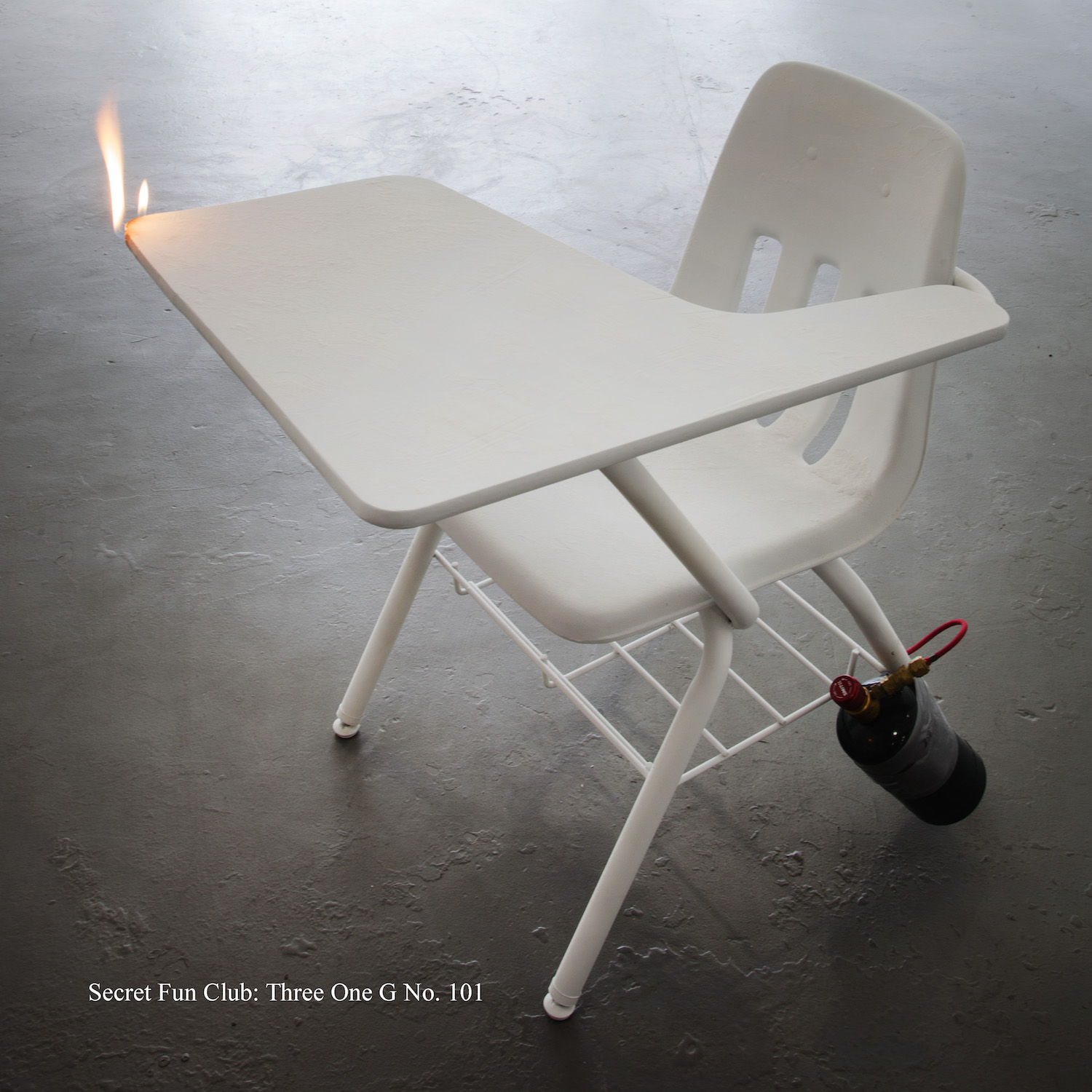