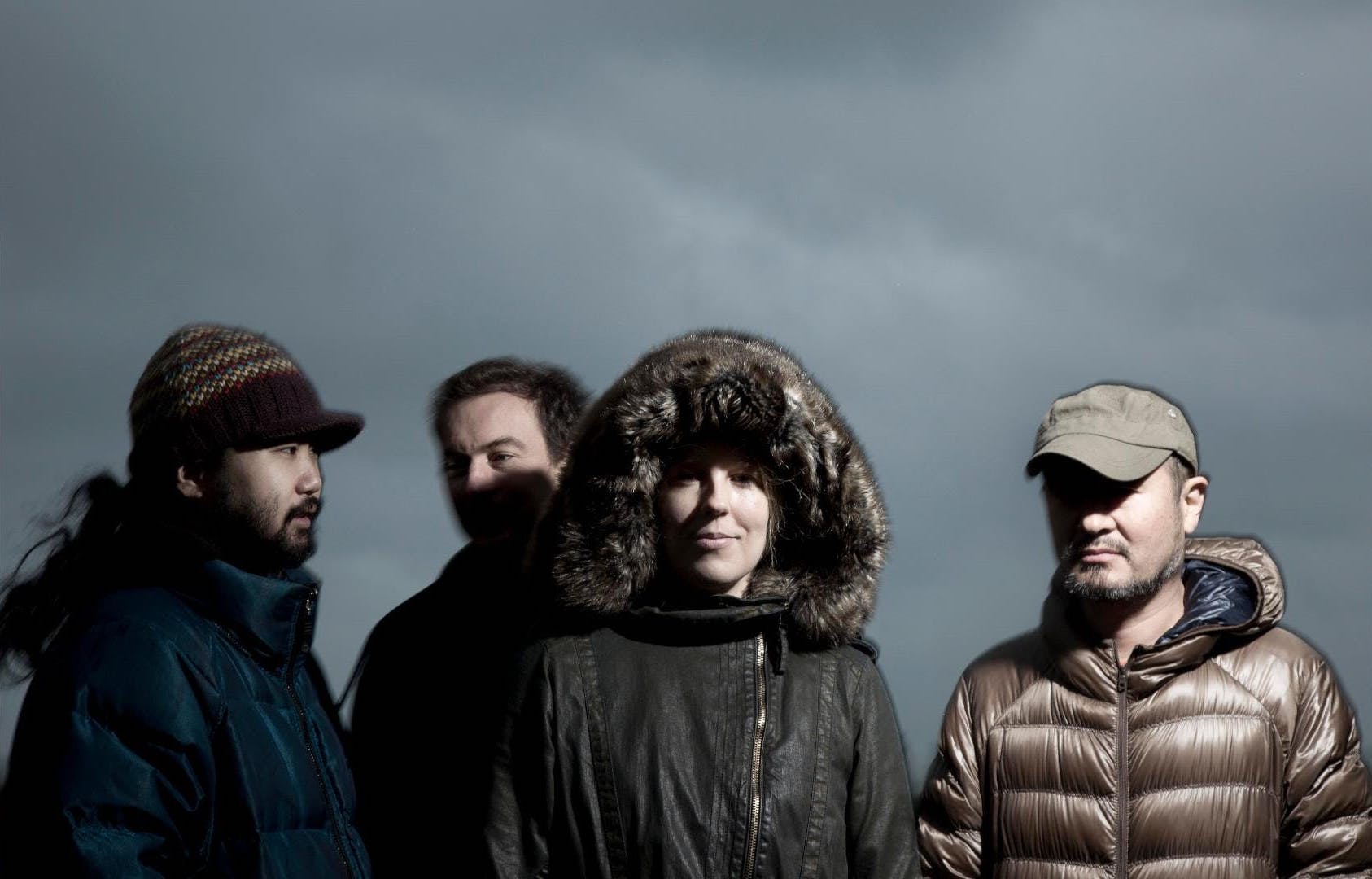 Seefeel has shared one of two exclusive tracks the band originally performed on John Peel’s seminal BBC show in 1994. Available below, it’s pulled from a special 12” that Warp is pressing as part of its upcoming WXAXRXP Sessions box set. Available on November 14th, the 10-LP collection features recent and long-forgotten recordings from a wide range of artists, including Aphex Twin, Flying Lotus, LFO, Bibio, Plaid, Mount Kimbie, Oneohtrix Point Never, Kelly Moran, and Boards of Canada, who revealed a previously unreleased production (the rather skittish “XYZ”) last month.

Check out “Rough For Radio” below, along with a little background from guitarist Mark Clifford and an NTS special from earlier this year. Seefeel also has a North American tour lined up for the first half of November — appearances so rare they’ve released a series of videos to help promote it….

It seemed a waste to be in this legendary location and not to try and create something new there. Given the stress of the reality of what that meant under the time constraints we had, it might not have been the best move, but I sat on the floor, samples loaded, sequencer running and somehow managed to get it done. Sarah was kind of put on the spot in terms of coming up with a vocal.

It was tight, like one of those action films where everything is saved with seconds to spare. Given the rigidity of the BBC machine, I doubt there would have been much chance of us ‘scavving’ a few extra minutes at the end, so fortunately we did end up with 4 tracks rather than 3.5. Peel, of course, after having expressed wonder that we hadn’t done a session for him earlier, announced the track as ‘Rough for Radio, that’s exactly how we like it!’, which took the sting out of the whole experience considerably. What a gent.