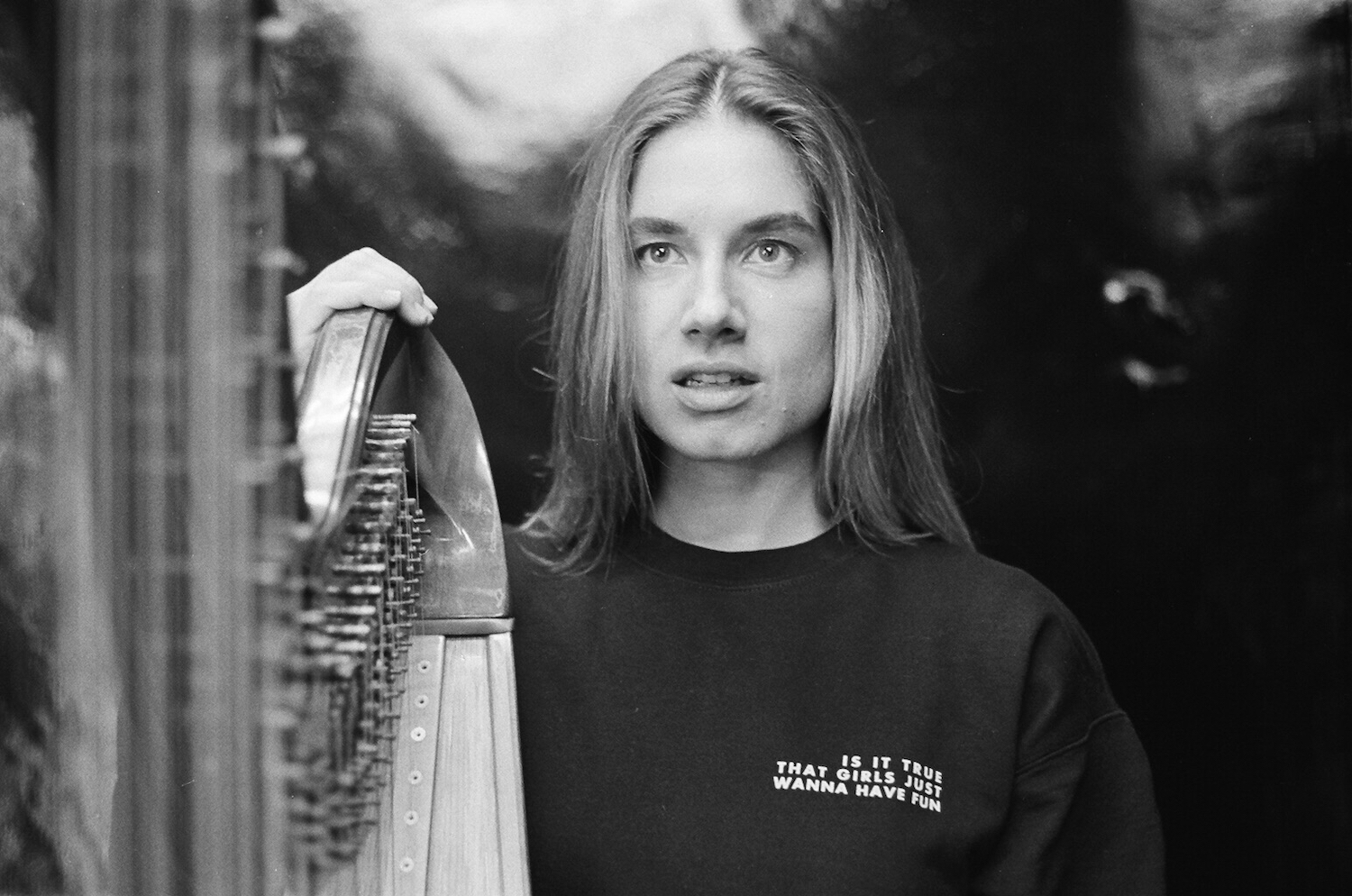 “One day I thought of simplicity,” Sissi Rada says of the latest single from her upcoming album Nanodiamond. “And then of trying to subtract — fewer harp strings, only two harmonies, and a sample from an old vinyl with Greek chants from Smyrna.”

A beguiling blend of electronic and analog elements, “Nanodiamond” follows the same unpredictable path as previous singles featuring producers Andi Toma (Mouse on Mars) and Brian Eno. One of which also features the left-field vocals of Greek pioneer Lena Platonos.

Check out that torch-passing collab (“Maps”) below, along with the album’s pressure-cooked opener (“Karaburun Peninsula”) and the “81948 (2000 OM69)” session that started with some improv on one of Eno’s beloved keyboards. Look out for the rest of Nanodiamond on Gomma’s idiosyncratic Kryptox imprint November 19th…. 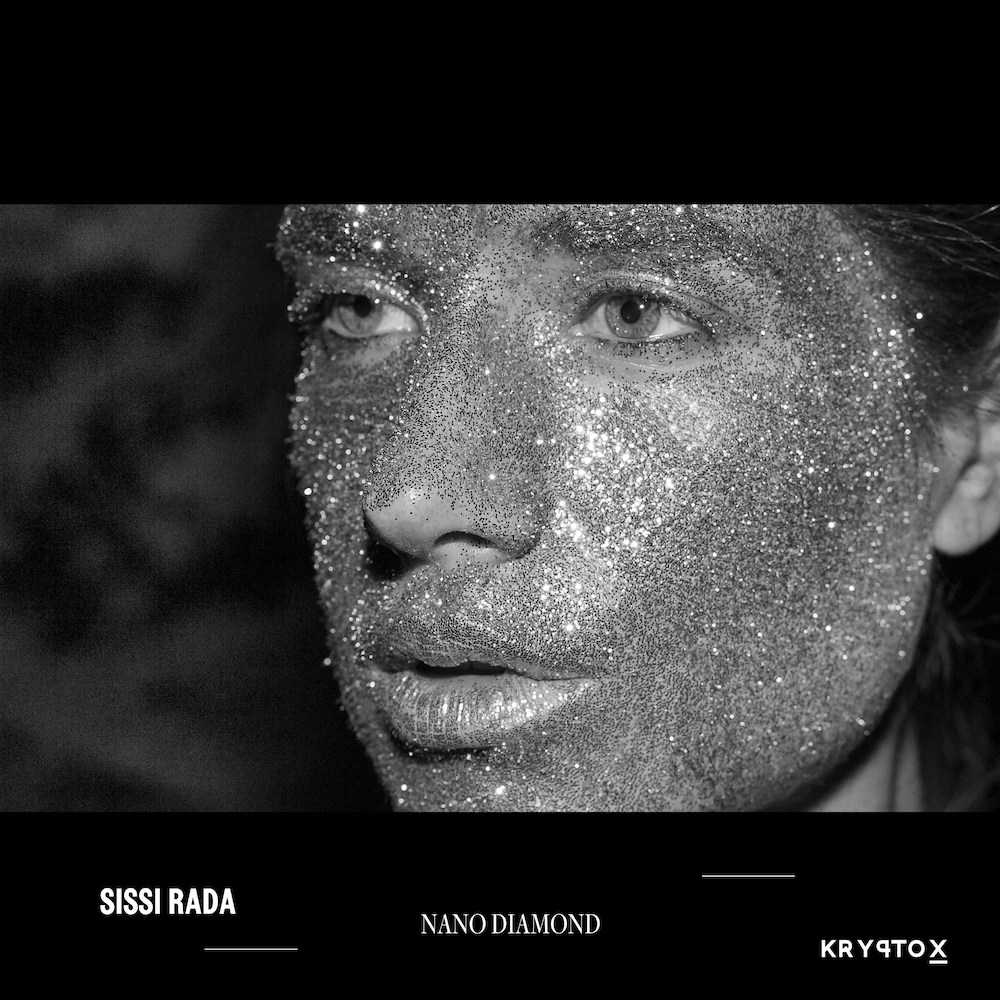