SONG OF THE DAY: Audion, “Sky” 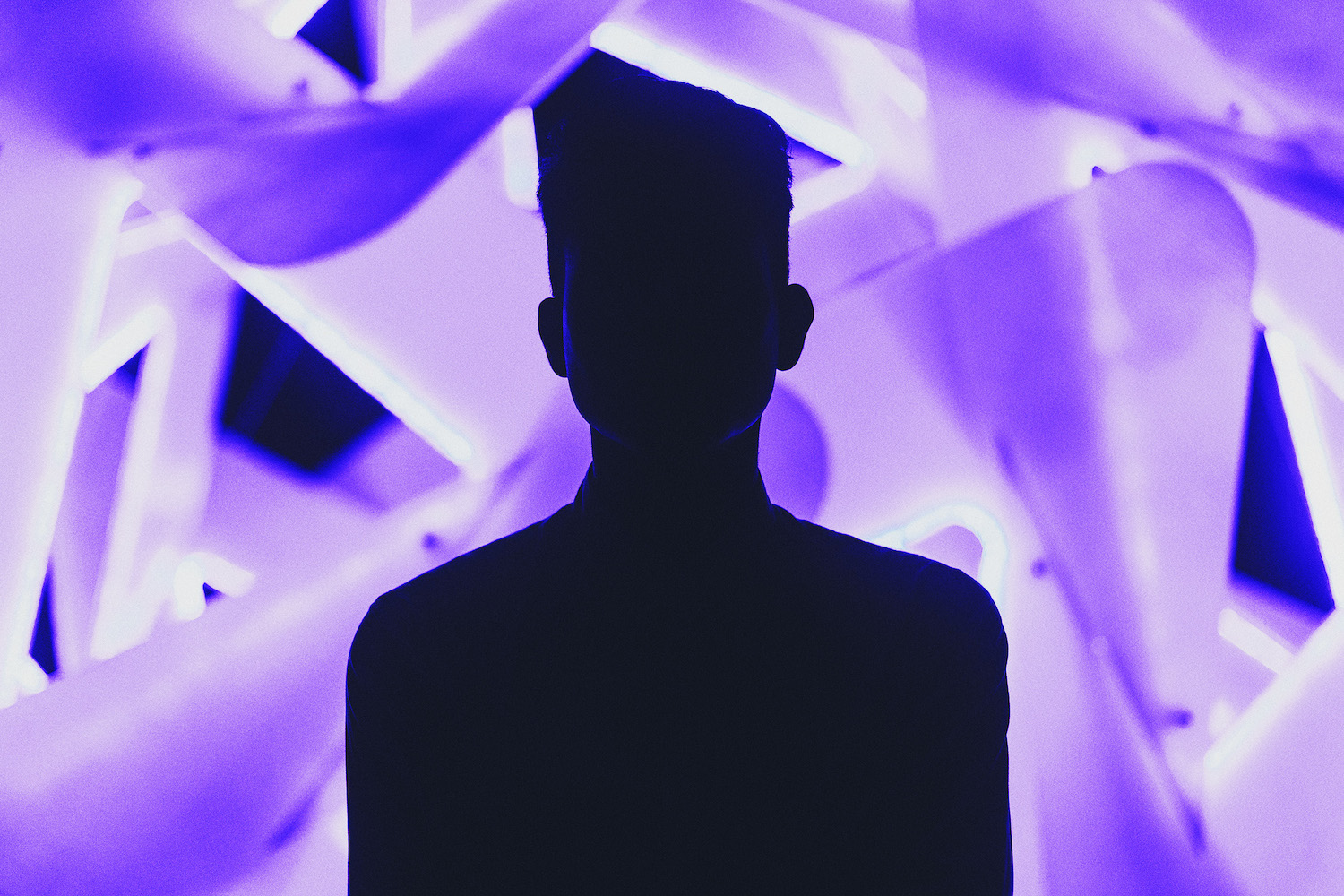 “On my early albums and singles as myself and as Audion, everything was aimed at the dancefloor,” Matthew Dear recently told Billboard. “I quickly realized, however, that the stuff under my own name was taking a more organic, lyrically centered approach, and the Audion material was going further into the dark corners of the warehouses and clubs. Once the split was apparent, it freed my creative limitations with each project, and I was able to pursue both more freely, and not confuse myself or my audience with the results.”

Anyone still unclear as to what’s what can check out Audion’s 18-track X compilation on December 10th, as it pairs the producer’s most popular singles with a couple new cuts that point towards the project’s next phase: an album that’s expected later next year. If the frenzied hard techno transmissions of “Motormouth” were far too brief for you party hard types when we shared it last month, check out the record’s other exclusive addition below. Maintaining a steady build for more than 11 minutes, “Sky” seems to reach for just that while Dear turns his clipped vocals into psychedelic pinwheels and his synths shimmer, shudder and shake.