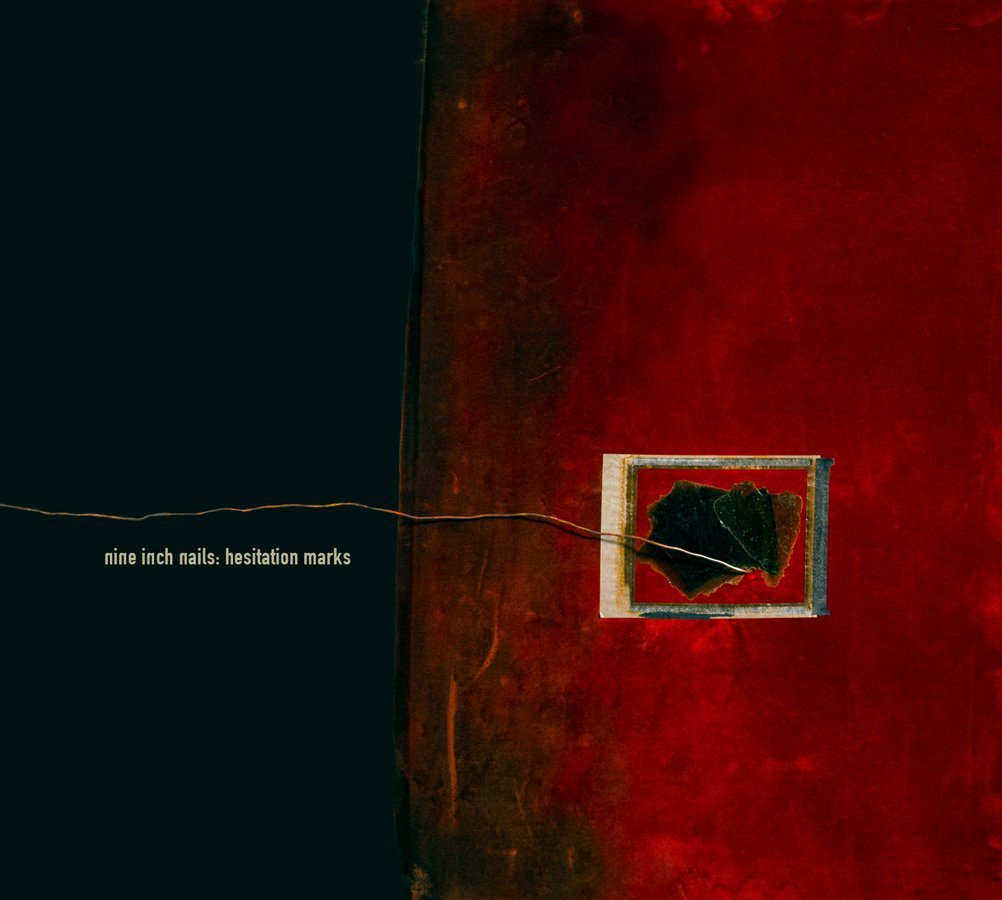 In a recent G-Chat interview with self-titled, Oneohtrix Point Never explained the two reasons he takes on remixes these days: “cash or [a] challenge. When it’s both, it’s great.”

That was certainly the case with the producer’s recent contribution to the deluxe edition of Nine Inch Nails’ new album. Available to stream below, it begins with a sustained organ swell, which is appropriate, because Daniel Lopatin essentially turned “Find My Way” into a religious experience, pairing Trent Reznor’s spare verses with prismatic synth pads, lush choral lines and stuttering keys that sound almost like a guitar solo. At least until all that noise is suddenly cancelled, leaving Reznor alone and marching towards the pearly gates within. (Ironically, 0PN played a release show for his upcoming R Plus Seven album at a Brooklyn cathedral this week.)

“Just opening his project was [an] epic moment,” said Lopatin. “I kept the two most iconic elements of NIN—Trent’s voice and Trent’s piano. Everything else was deactivated. His piano is so NIN. I wasn’t about to delete that; no way, Jose.”

Look out for the rest of our interview closer to R Plus Seven’s release date, October 1st…