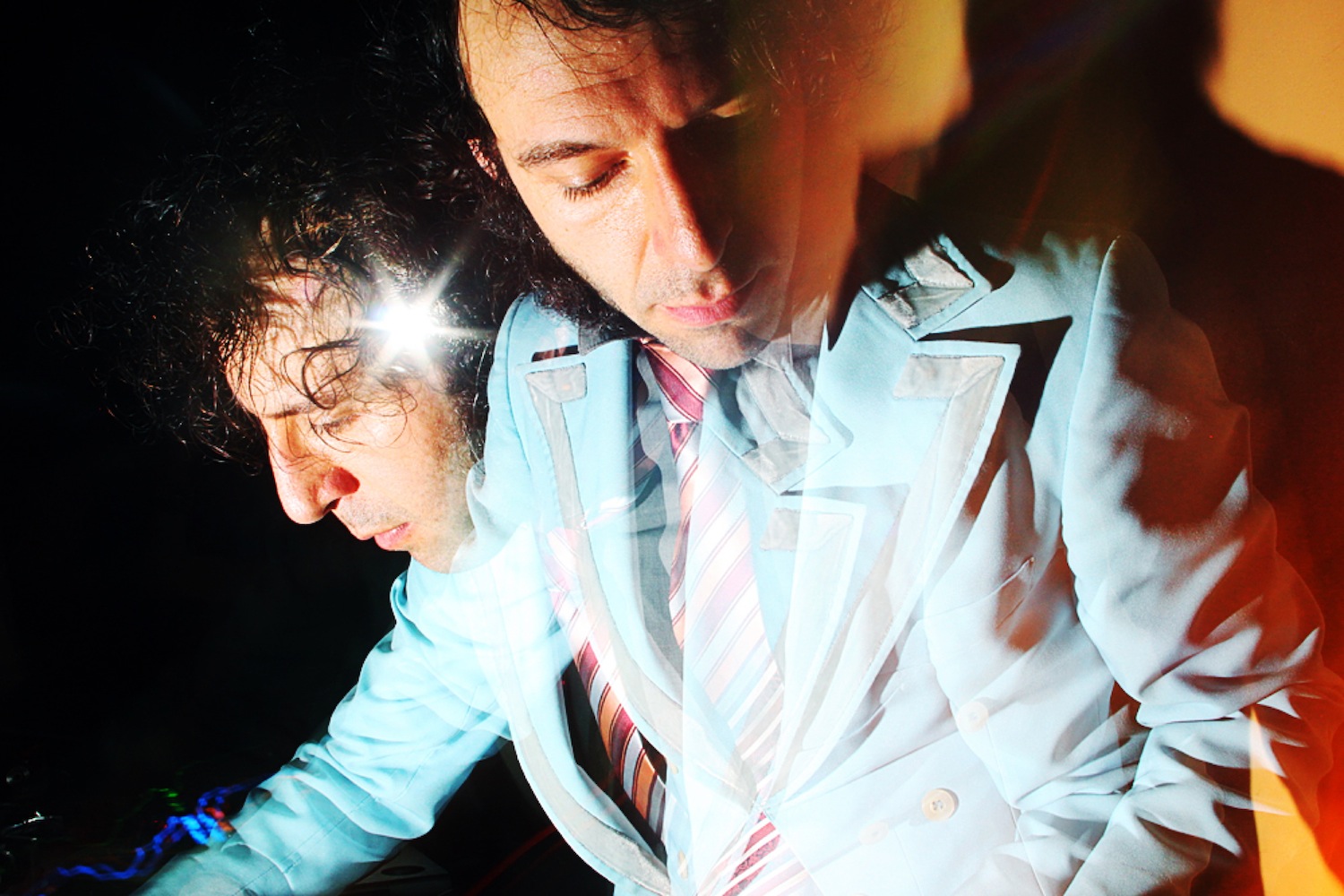 Since Daedelus released a new record this week (Drown Out, his emotionally charged debut for Anticon.) and the L.A. producer is playing a one-off New York show with Lee “Scratch” Perry next Sunday, we thought we’d ask him which of the many Perry-related platters are truly essential. If you’ve ever wanted to dive into the dub demigod’s deep discography, now’s your chance, with one of L.A.’s leading underground heads pointing the way to perfection… I heard a rumor growing up that James Bond’s Dr. No, filmed in Jamaica, paved the way for the transition from calypso to ska. How an English spy in suits would somehow be part of a musical tradition extending from steel drums to reggae skank is improbable, but in “People Funny Boy” you hear something of the island’s transition. This is before the Perry of dub music, yet still something of a surreal touch, with a baby’s cries as a sound added before sampling was invented as such. Always the innovator. Perched between ice cream truck music and a dancehall heard from half a mile away. This song from early 1970 is joie de vivre and on the very verge of what dub was bound to wash out into. Samples. As a young crate digger, a song like this would be shared in hushed, hallowed tones. There are serious exposed sounds that beg to be lifted from the grooves; not that we could do any much more then capture wisps of what made the song so great. Such funk in this mix. Full dub now—instruments appear and disappear in clouds of smoke and delay. The cover features Scratch as a kung fu-kicking Bruce Lee. The groove is impossibly infectious. It is a little bit of perfect vinyl. From the famous Black Ark studio that was the epicenter of recordings for the Wailers, Congos, and others, and he burned it all down by 1978… I love it, this lovers dub, this up-rocking music. The chugging along with barely a melody to get in the way, just upfront drums and chords on the up beats. In later years the experimentation will take a more serious turn; maybe it’s the 1980s to blame, maybe the successes that became a burden, but it was rarely this sweet ever again.