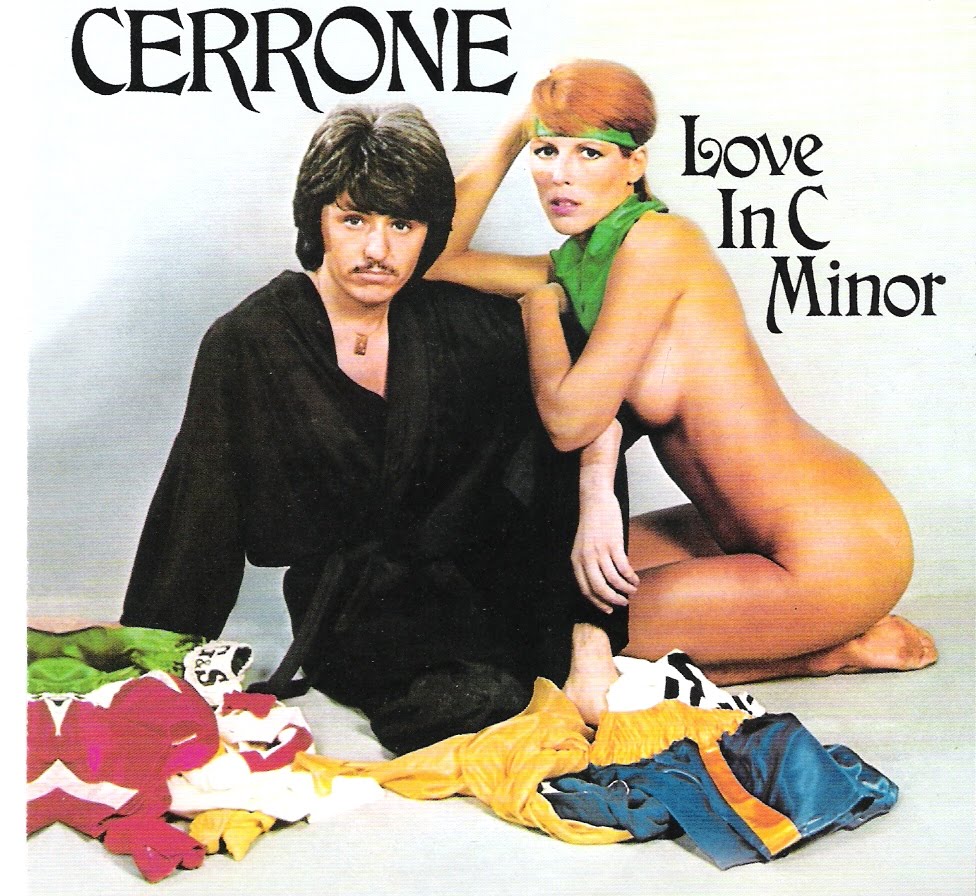 Here’s the thing about the recent hullabaloo over Daft Punk’s new record, Read Only Memories: critics hated the duo’s last disc, 2005’s Human After All. Here’s a mere sampling of what some major publications had to say about an LP that paled in comparison to Guy-Manuel de Homem-Christo and Thomas Bangalter’s previous records, the rightfully canonized Homework and Discovery…

“Daft Punk may have become the victim of their own animatronic satire.” – Rolling Stone

“Where the weight of expectation and precedence get to have a say, this feels like not just a failure, but a heartbreaker.” – Pitchfork

“It’s hard to explain the mindless metal riffing that weighs down this completely disappointing album.” – Urb

“Human After All is determinedly monochromatic aurally, compositionally, and mood-wise. Gosh, they really are robots–the music is flat, barely inflected, sitting there like a vending machine waiting patiently for your quarters.” – Village Voice

Not quite the kind of response you’d expect given the greater good’s gushing take–right down to reporting track lengths before any track titles–on Album No. 4, right? Which is fine; Daft Punk earned another shot at in-studio greatness via their incredible run of live shows, a game-changing series of sets that included EDM’s arguable turning point, Coachella 2006. So while the rest of the world has a heart attack over a 15-second Saturday Night Live ad that says nothing about the album as a whole, we thought we’d put together a survey of France’s greatest contribution’s to dance music in general, from Cerrone’s 16-minute disco edit of “Love in C Minor” and Jacques Lu Cont’s brief Madonna reboot to the filtered house of such ‘French touch’ pioneers as Cassius, Motorbass, DJ Falcon and, yes, Daft Punk.

Have a listen to our in-progress playlist–helped in part by our Facebook followers–via Spotify below, and be sure to leave a comment if you feel like we missed something major…