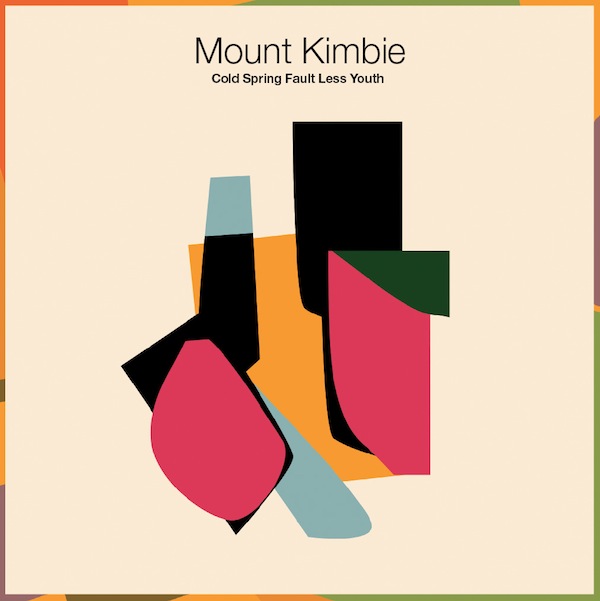 Mount Kimbie have finally wrapped their debut record for Warp. Due out May 28th, Cold Spring Fault Less Youth features 11 new tracks, including two with King Krule. He’s not the only singer on the album, either; Dominic Maker and Kai Campos both contributed their own vocals throughout, much like their old friend James Blake did on his debut album.

â€œTwo years is a long time,â€ Maker said in a press release, referring to the break in between the pair’s latest sessions and their Crooks & Lovers LP. â€œTastes change, what you want out of your life changes, and so on. Naturally, how we want to sound has changed too.â€