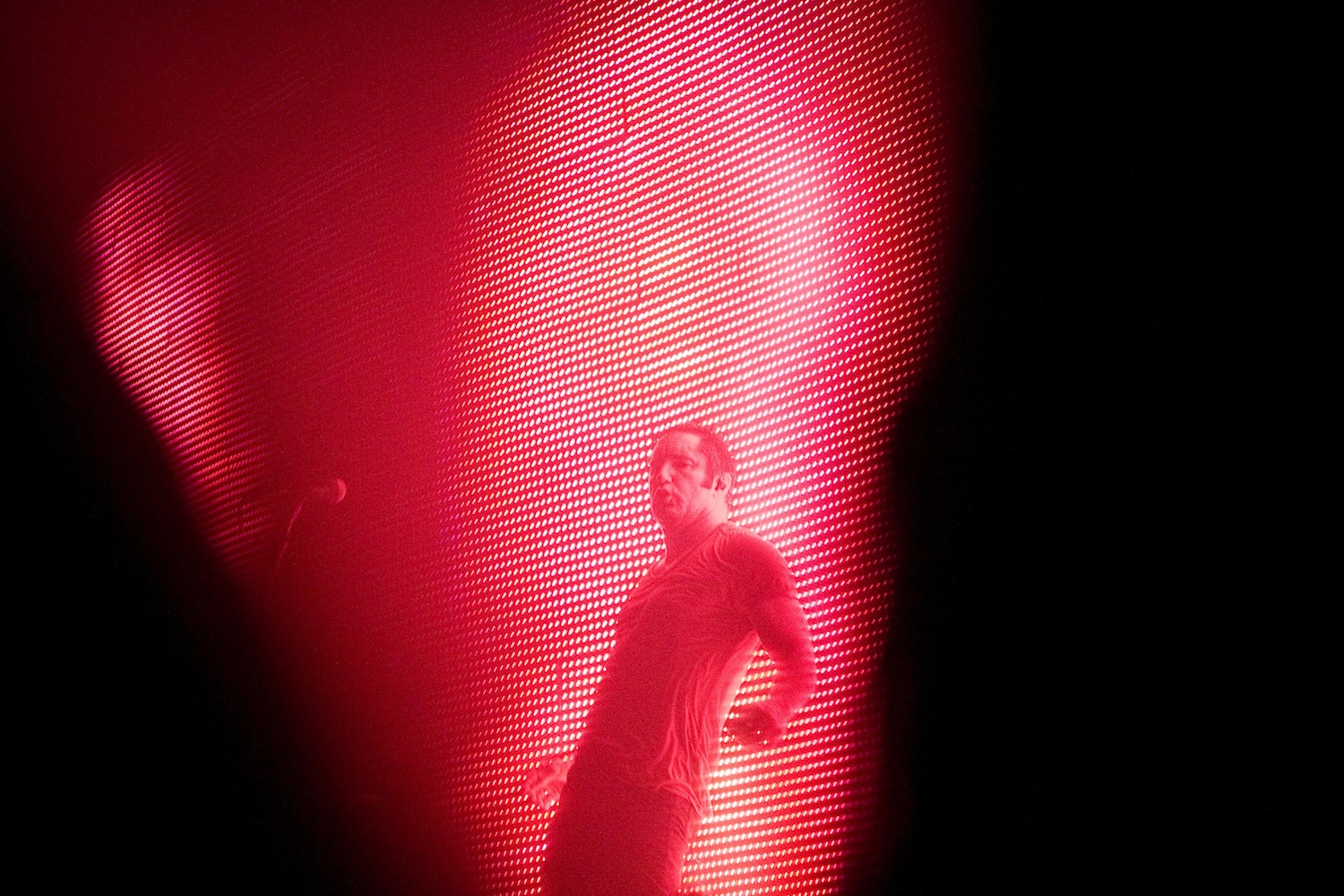 Nine Inch Nails fans who  can’t wait to catch their “Tension” tour this fall can get an early taste  below, via a well-edited Reflecting in the Chrome bootleg of the band’s recent L.A. rehearsals. Aside from a few previously shared new songs (“Copy of A,” “Find a Way,” “Came Back Haunted”) and a choice selection from the Girl With the Dragon Tattoo soundtrack (What If We Could?”), the set list will be familiar to anyone who saw Trent Reznor’s last NIN run in 2009. This is a good thing; having seen one of their last shows, we can safely say that Reznor’s stage presence is in as good a shape as his sobriety-salvaged sense of self. Between that and the explosive opening acts he’s bringing on board—Explosions in the Sky and Godspeed You! Black Emperor—it’s hard to think of a more crowd-pleasing arena tour this fall. Or a more appropriate way of revisiting cult favorites like “Burn” and the Bowie song “I’m Afraid of Americans” in the company of other recovering Goths.

Here’s what Reflecting in the Chrome had to say about it:

“These rehearsals are from the month of June…There were two long MP3 files that I received. One was just a few songs that they stopped and started with Trent giving some advice along the way, as well as setting up the mix on the board. The other MP3 file was a full run through performance of one of the festival sets calibrating Trent’s IEM feed along the way with only one stop in ’1,000,000’ that I removed because they restarted the song fully. I have not included the long files, only the tracked version to play it like a seamless performance. It was very interesting to hear some of the ‘behind the scenes’ talk in what goes on at rehearsals but I don’t think that is something that needs to be public. I hope everyone can understand that as these are rehearsals. And obviously the quality is phenomenal!”