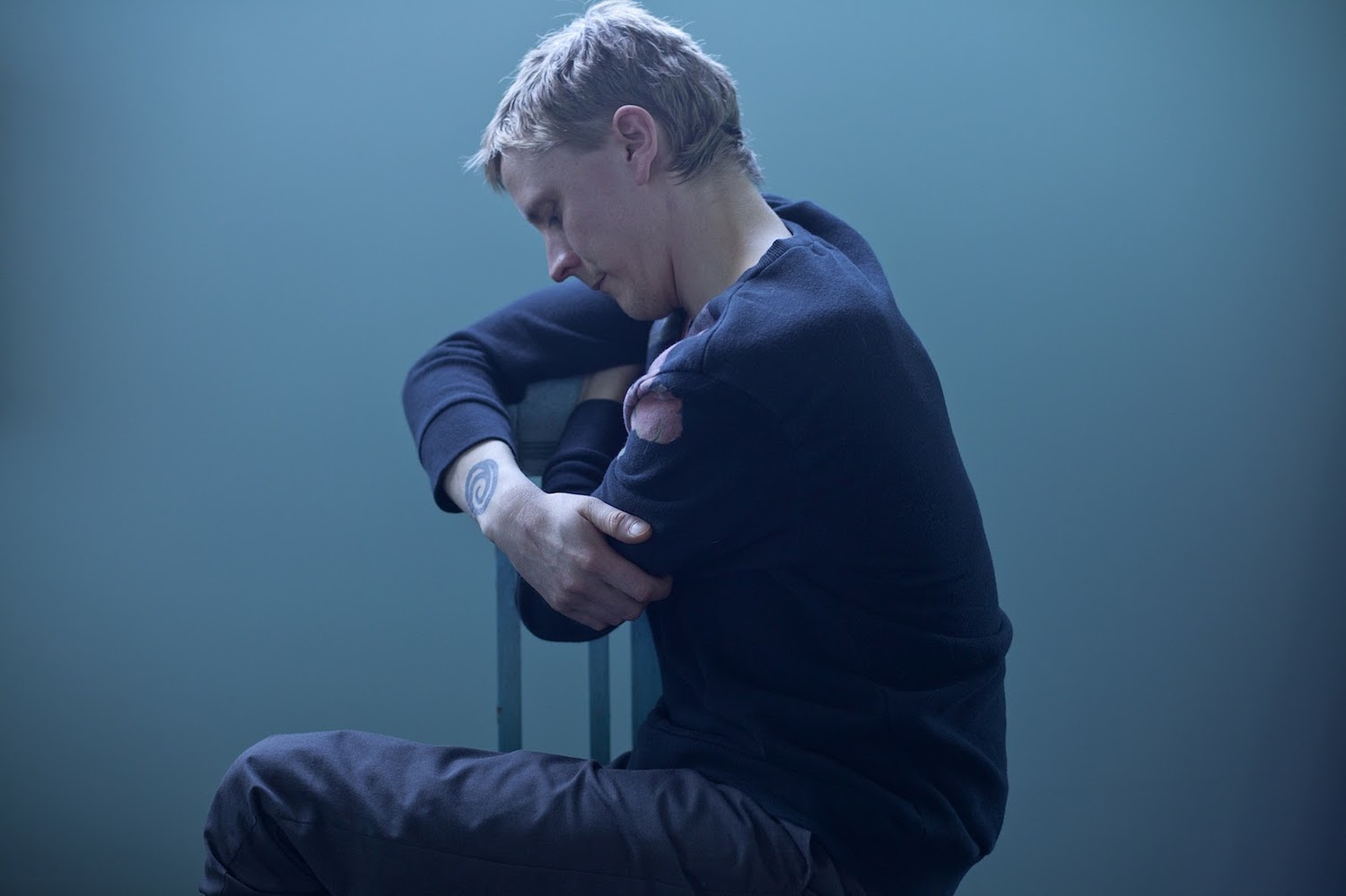 Having recently launched his own Ripatti imprint as “something like a studio diary,” Sasu Ripatti has paired a preview of the label’s third release—a limited 12” cut under his most prolific alias, Vladislav Delay—with a sprawling mix of previously unreleased sketches that show the producer veering from abstract patches of ambient music to gnarlier stretches of full-on noise.

Outside of the last two tracks, which will hit shops on March 17th, it’s unclear if the other songs on here will ever be developed to the point of seeing a proper release. Especially now that Ripatti has shared the following statement via his Facebook page:

even though this is a gear-interest site and not a music marketing machine i wanted to write a few words for those who are wondering what’s happening with the label and music. (admittedly i chose a gear-porn photo to get some attention to this post)

ok. i thought i’d sell enough vinyl to you guys out there to cover the costs, or at least most of it, without making any fuss about it, do promotion, the usual stuff not related to music at all.

well, that didn’t work out so well… i got some numbers from the distributor and based on that i had to change the set-up a little. so i sold the company to a major and got a fat advance and they promised to take care of everything.

funny. but anyway, i had to hire a promotion agency to get some attention to releases and maybe sell some copies, although we also decided to press less quantities of copies.

the press costs a lot of money because i still resist doing the digital thing so all the press copies are vinyl and have to be sent by post. nice. so even if i remotely recoup the pressing costs with record sales i now end up with a fat invoice from the PR company.

i’m not so happy about this but at least when i’m loosing plenty of money releasing my own music it’s pretty sure to be music i believe in. one could say things have turned upside down.

what bothers me most is that 03 was supposed to be out already by the end of last year, and i’m still having to wait for weeks and weeks for the press machine to do its thing. release date is March 17th. while i have 03&04 already pressed and 05&06 already cut…

On a related note, Ripatti’s longtime partner Antye Greie (a.k.a. AGF) has made an abstract video for “#5,” an excerpt from the Delay 12”. Watch it in full below…