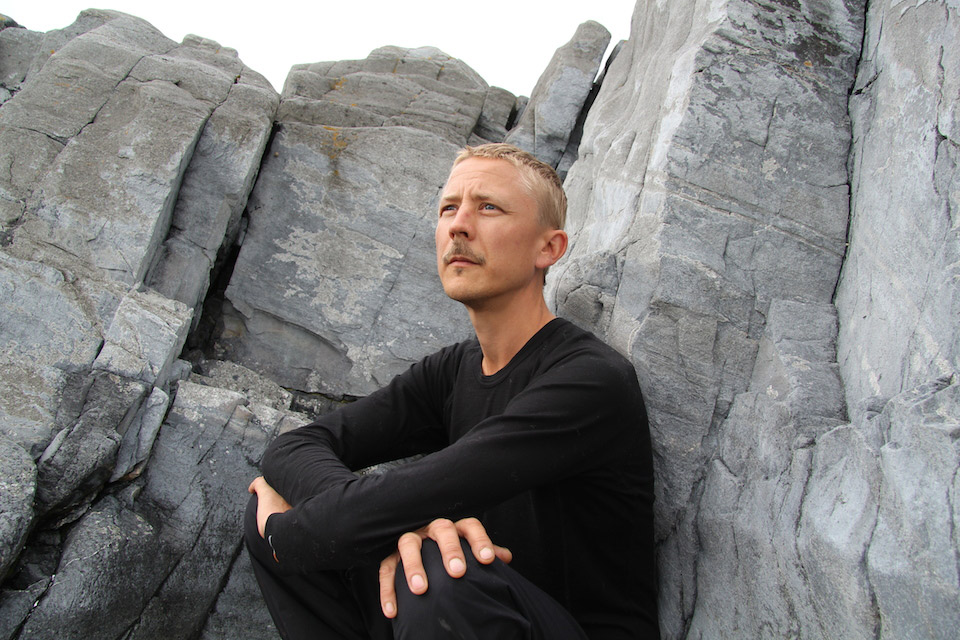 Having made his triumphant return to ambient music earlier this week—Visa, a highly evolved strain of “future jazz” that envelops your very being rather than receding into the background—Sasu Ripatti (a.k.a. Vladislav Delay) has finally agreed to something he swore he’d never do: turning the vinyl-only tracks of his Ripatti Label digital. The producer wasn’t content simply compressing the files, however; he meticulously “reproduced and remastered” all seven 12-inches for a November 24th release, running the range from his own solo recordings to collaborations with Max Loderbauer (NSI, Sun Electric, Moritz von Oswald Trio) and Teeth. A Rick James bootleg was also tossed in there towards the end for good measure.

“I often wonder how it’d be possible to be ambient music producer or house music producer and stick to that,” Ripatti said in a recent Inverted Audio interview. “Having done music for 20 years I can’t imagine being able to do that, it’s just the most natural thing for me to have variety and change around.”

To help make sense of all this, Ripatti made the exclusive mix below, chopping and screwing his catalog into one cohesive whole. Have a listen right alongside a breakdown of the entire series, then dive into Visa and a separate jazz set for living room listening…

Previous INTERVIEW: Azealia Banks Discusses the Self-Made World That Saved Her
Next Oozing Wound’s Top 5 Thrash Songs Not Written By the Big Four