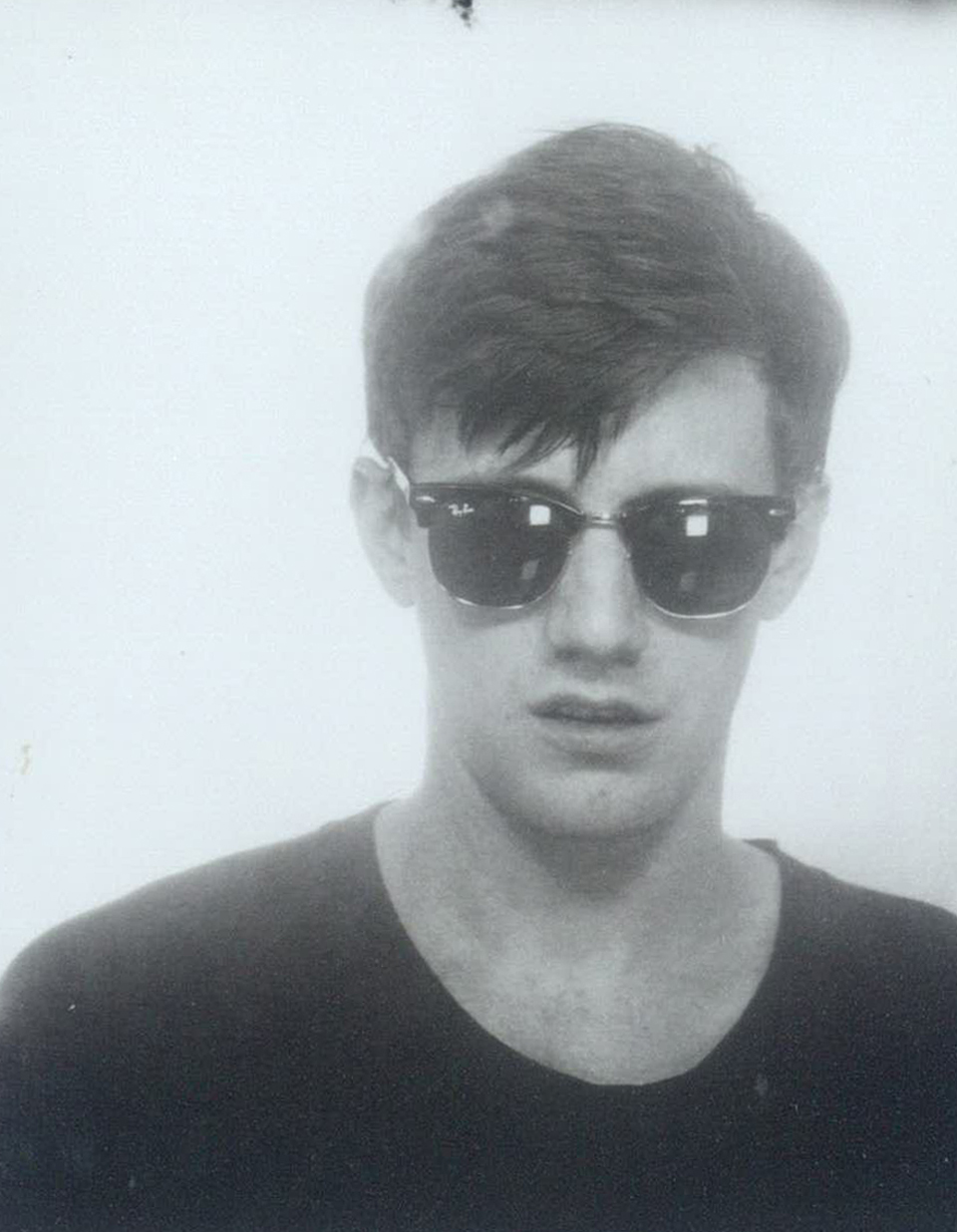 Like his last project Mi Ami, Daniel Martin-McCormick’s ITAL alias has never been able to sit still stylistically, whether he’s hammering on live hardware alongside Hieroglyphic Being or sending Beyoncé spiraling through a centrifuge. The producer’s latest LP (Endgame, available now on Planet Mu) had one mantra in mind: to “keep things liquid,” leading to a twisted techno listen inspired by everything from an LSD-laced Altoid to a rather creepy ASMR video.

In the following exclusive, we share the album in full along with McCormick’s track-by-track commentary…

“RELAXER”
This one was written quite quickly on a stolen break from a 20-hour-plus work day moving speakers. I made up an excuse and raced home to hit the studio for a couple hours. The track feels toxic to me—a bit suffocating but also satisfying in a chemical way. The name is lifted from the hair product, but to me evokes a malicious weapon of forced relaxation.

“ENDGAME”
I’ve had a longtime obsession with the idea of melting music, but with “Endgame” I had in mind a particular image of a shimmering, oozing liquid-metallic sound. Like “Relaxer,” this also has a suffocating quality, but in the inverse. Instead of coughing up blood, the bass and reverb feel like they’re sucking the air out of the track.

“WHISPERS IN THE DARK”
This is one of the last songs I wrote on my MPC before it bit the dust completely. Too much time in rolling suitcases I suppose. I scrapped it for a couple parts which I passed on to friends and left it out on the street in hope that some errant hacker would find use from its remains. Then the next day it snowed, and it sat untouched on my block for months. In the snow and ice it reminded me of Jack Nicholson at the end of The Shining, frozen in the maze.

“COAGULATE”
A rejected remix for a very weak French tech-house track. The original is utter garbage and I’m glad to have this song to myself in the end. I think my contempt for the source material (stripped away for the album) is quite obvious.

“DANCING”
[Ital & Halal collaborator] Aurora [Halal] and I had borrowed my friend Greg’s 909 for the weekend. She recorded “Hazy G” with it; I remember being so jazzed about the sound that I was doing pull ups while she was doing the take. The next night everyone went out somewhere or another and I holed up alone. I had just bought a Moog Minitaur and I hooked both of these guys up on the dining room table. Aurora’s Alpha Juno made a cameo, perched precariously on top of a box on a chair. I was worried she would walk in and find it almost falling over, but the vibe was right and I wasn’t in the mood to make sensible adjustments. I had to do a few takes because the interface I was using kept glitching out, which accounts I think for the particularly full-on attack of the delay at points. My ears were blasted but I was determined to get it recorded. I did a fourteen minute version that was very trippy, but all the best parts were in the first four minutes, so that’s what you get here.

“CONCUSSION”
This is a collage of some favorite sequences and samples from a few tracks that didn’t fit with rest of the material. That’s why it’s so short… I didn’t need to flesh it out into a full statement, I just wanted to give people the flavor of the ideas.

“I tried to order a sandwich over the phone, got confused and worried the bodega was being robbed and the magic disappeared. But it was great.”

“BEACON”
This is probably my favorite on the album. It was the track that really got it all going. When I was working on it in late January, something clicked and I was suddenly inside the record. The vocals were something I had put together for live use; they’re sampled from a particularly creepy/erotic ASMR video I found on YouTube where a single woman plays both the parts of confessor and confidant. The original has such an intimate vibe, a portal into a strange, yet eerily familiar subculture.

“WHITE II”
Probably the most DJ-oriented track on the record, it’s been a good vibe playing it at Bossa Nova.

“BLACK DUST”
Aurora was out of town at a wedding and I was chilling solo at home. I had this LSD on an Altoid that had just been sitting in box in my gym bag for nine months. I’m not a very druggy guy, but I had been wondering what tripping and jamming would be like, so I said “what the fuck” and dove in. I chilled for a couple hours with some X-Files and then hit the studio. My roommate had gone to bed so I was really trying to stay quiet, kinda creeping around the apartment overthinking everything and getting stressed. Then I put on headphones and the sounds felt like such immense, sweet relief.

I had made the sequence a couple hours before, but hadn’t really been focusing very hard and left this loop out to dry. When I pressed play, I was overjoyed. I can see how people try to live in this zone; it was powerful to say the least. I stayed in this loop for a while and tried out a few takes, but this was the first one and definitely the best. The sense of discovery and the strong emotional connection to the haze of the song is something I hear very clearly. After a while though I tried to order a sandwich over the phone, got confused and worried the bodega was being robbed and the magic disappeared. But it was great.

“OCHE”
The main melody had been kicking around my live set for almost a year. I had been trying some more extreme approaches, taking a noisier route, but in the end this slightly-clunky funk approach worked best. The organ reminds me a little of longtime fav Lifetones, a post-This Heat reggae-ish group, as well as an early Mi Ami track “Clear Light.” And Terry Riley’s more subdued, Persian Surgery Dervishes work. The wandering organ feel is timeless to me, one of my favorite sounds. The whispering vocals are various house acapellas; they feel to me like the voices of the dead echoing through time.

ITAL plays two live shows in the New York area this week—one at Output in Brooklyn on Thursday, and a late-night set at this weekend’s Sustain-Release festival upstate. Check out flyers for both below…