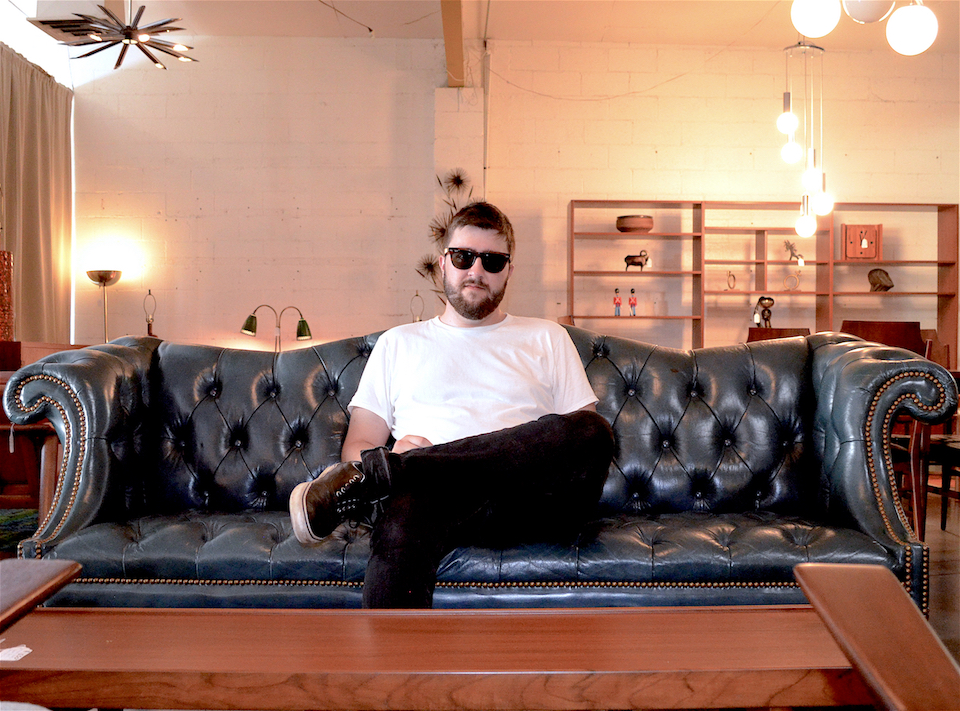 Here’s the thing about “Alicia,” the lead single from M.O.O.N.’s looming Friends of Friends LP: it’d hold up fine without stellar remixes from The Juan MacLean, Sage Caswell, and LCD Soundsystem’s David Scott Stone. And yet, none of the above hurt on this week’s Alicia EP, a taste of what’s to come that never gets tiring despite the original’s 10-minute running time and what’s ultimately three variations on one tricked-out theme.

Or as M.O.O.N. himself puts it, “‘Alicia’ was written in the early stages of the record, and sat as a basic instrumental until Sara Z visited to record on our 2015 track ‘Timestamp’. After we had finished recording for that song we were throwing around ideas for other things and she wrote the hook that ‘Alicia’ is based around. My friend and longtime drummer Rhythm Luna came in later and really completed the idea with his playing on both the kit and timbales. The song is a back and forth between darker and lighter sections so it feels like a manic episode, starting out small and growing with peaks and valleys of tense moments before finally releasing at the end.”