NovaMute Returns With Nicolas Bougaïeff Record, Its First Release in a Decade 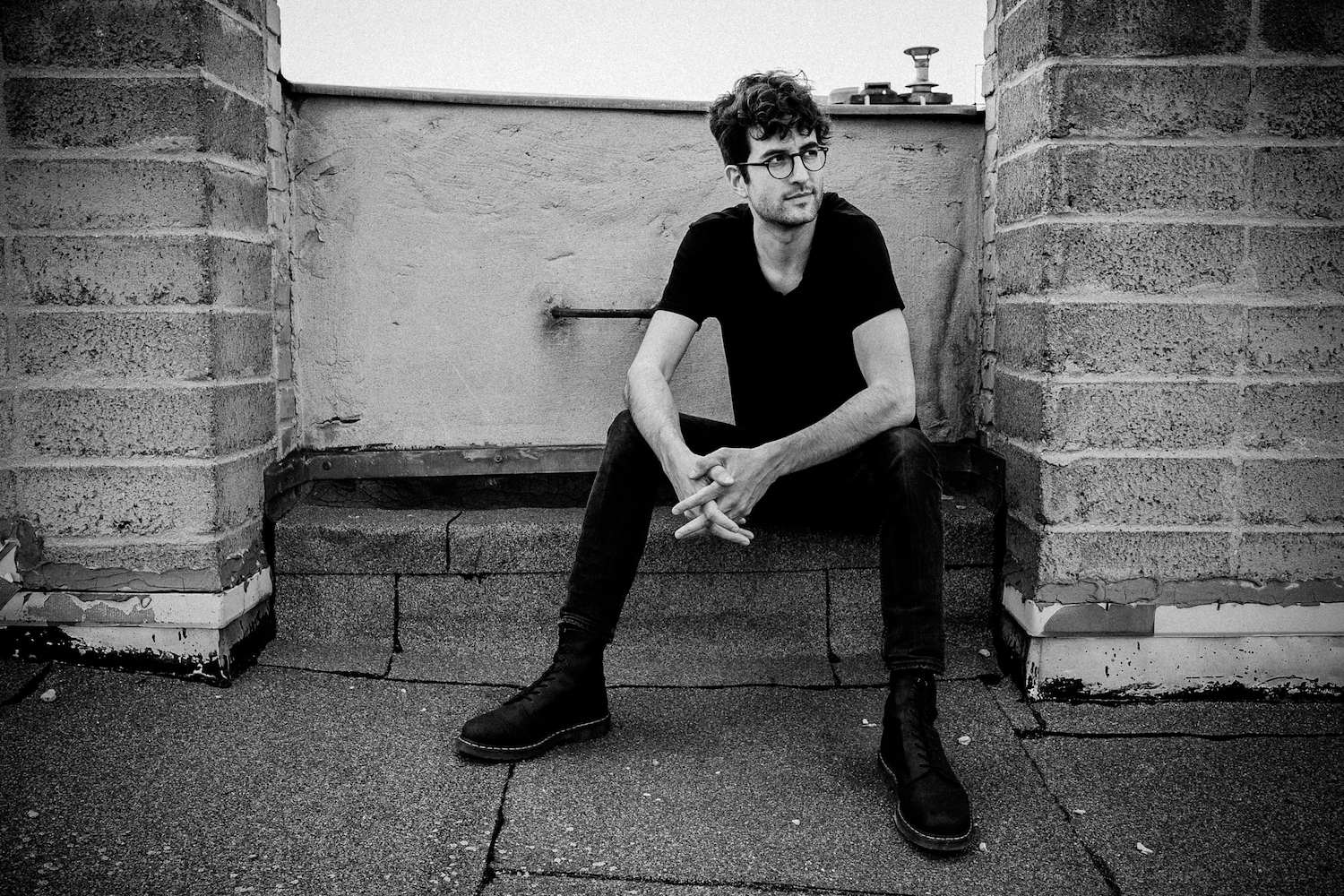 Daniel Miller’s club-calibrated NovaMute imprint finally woke from its decade-long slumber last month with Cognitive Resonance, a Nicolas Bougaïeff EP dripping in tension and dynamic techno beats. Check out a complete stream below, along with an exclusive track-by-track breakdown that gets to the heart of the bigger ideas at play in the Berlin producer’s dizzying work….

“COGNITIVE RESONANCE”
I wanted to make a relentless screaming banger that would make me feel like the first time I heard Josh Wink’s “Higher State of Consciousness.” I also wanted to mess around with the time signatures in a subliminal way; this track is based on a seven beat loop. I made track one really fast by looping a single sound from an Endorphines modular synth jam and filtering with the EQ on the mixing desk, old school raw production style.

“TRUTHFUL HYPERBOLE”
A truthful hyperbole is impossible because, by definition, hyperbole is not true. I wanted to take this idea and make radically contrasting rhythms. It’s all about confronting extremes—how slow could I get the low-end going, and how fast and aggressive could I get the high-pitched sound going, balancing all that together. I wanted to see what happens when you make techno with most of the bass drums missing. This sort of filthy nostep is what I imagine dubstep would sound like had it been spawned at Berghain.

“FAKE NEWS”
The whole record was inspired by the war on truth. I tried to symbolically express that by making a warehouse anthem that is actually completely wrong rhythmically, a fake techno track where the 4/4 beat is totally broken. The bass drums keep on switching from down to up beats, I love the groove but I’ll admit some of my friends can’t figure out to dance to this one. For me though it’s the perfect balance between getting the job done for the dancefloor and exploring esoteric musical ideas for their own sake.