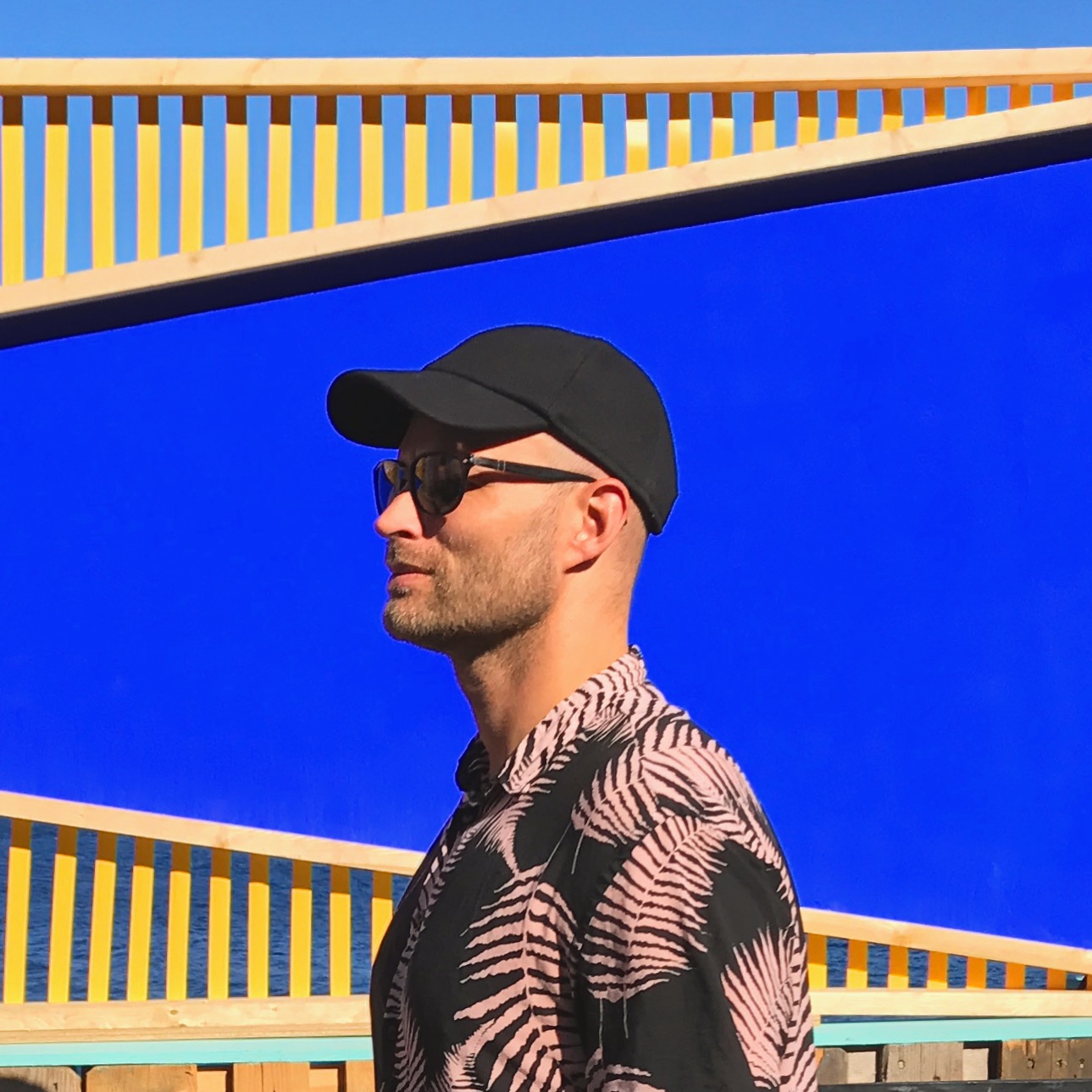 When he’s not keeping time in the Kompakt-approved disco-punk trio WhoMadeWho, drummer/producer Tomas Barfod moonlights as a solo artist with a serious avant-pop sound. Now that his third LP (the plush and tightly arranged Paloma) has landed on record shelves worldwide via Friends of Friends, we thought we’d ask Barfod to give us a tour of the entire affair.

Listen / learn alongside your preferred streaming partner below….

“GRANDIOSE”
“Grandiose” was one of those ones that just came together—easy and fun. It started when I was on a one-week mini tour, going to such disparate places as Indonesia, Mexico, and Greece. Every second I had I asked [WhoMadeWho guitarist] Jeppe Kjellberg to join me with a keyboard in my hotel room or at a hotel terrace to help getting some chords down. When we came back, it didn’t take long to finish it in the studio.

“THINGS THAT MATTER”
I know the Foo sisters from way back. Sharin is in the legendary Raveonettes, who are American based but Danish, and Louie was in band called Gianna Factory, which I actually produced an album for some years back. They are both amazing artists that I resect a lot, so I was happy when we got this collab up and running. I kept on changing the instrumental—adding a disco beat, live drums, and percussion, but they insisted on keeping it simple and sticking to the original demo, which we did, and it makes so much sense. Sometimes you lose the perspective when you are in the middle of an album process.

“FAMILY”
I was actually working on the instrumental for years…. It went from being an almost drum ‘n’ bass rhythm to a very slow, pitched-down beat. I knew the song had something but couldn’t really place it. Then I started talking to Jonas Smith from one of my favourite indie bands Blaue Blume, and when he sent the vocals for it, it all made sense. The song became a bit more poppy than my usual taste, but I love it.

“PANTHEON”
One of the last songs to be made for the album. The thing about making music is that you never know when and how you will hit something; sometimes it takes weeks, sometimes it takes a few hours. Me and Jeppe were playing around in the studio just before the album deadline and we made this trip…. I guess you can tell how playful the session was by listening to the track.

“BETTER THAN I WOULD”
I made this track while I was staying in LA during a heatwave. I guess the climate must have inspired me for something tropical, but no matter how tropical the beat and vocal ended up, I never can stop adding mellow synth pads. That’s kind of my thing.

“IN THE DARK”
Yet another Nina K / Barfod track. Not much to say other than I love working with her; her voice and talent is incredible.

“CANNONBALL”
Another Danish vocalist I really admire. Jonas H Petersen is a super person and it was great working with him. The instrumental features spaced-out synths, just the way I like them.

“RHODES”
One of those tracks where every time I listened to it, I liked it, but every time I tried to finalize it, I started hating it. Then at some point Leeor from my label told me to put it on the album, and that little push made finalize it. Most parts of the instruments are built by modulated sample-bits from Russian disco bands and the vocal EFX are recorded in the streets of Mexico City.

“TRANSPOSE”
Another instrumental that was laying around for years. It was good, but it needed something. When I got introduced to Adine through a friend. She has a great voice, so when she started singing, it all came together.

“TIDAL WAVE”
This one is very special to me… and my wife Maria. She was dealing with anxiety and depression last year, and had been hinting about on social media but not super explicit. Then one day Nina asked me if Maria was okay, and I told her the short story in like two sentences and didn’t think much of it, until half a year later when Nina sent this vocal back. Somehow she sensed exactly what Maria was going through and wrote the most beautiful lyrics about it. I think it’s really touching that you can work with somebody 1000 kilometres away—primarily over email—and then connect on so many levels. I don’t believe in a sixth sense, but this is damn close.

Previous NovaMute Returns With Nicolas Bougaïeff Record, Its First Release in a Decade
Next Stream Fyyvr’s New Album and Read the Stories Behind His Gritty Samples