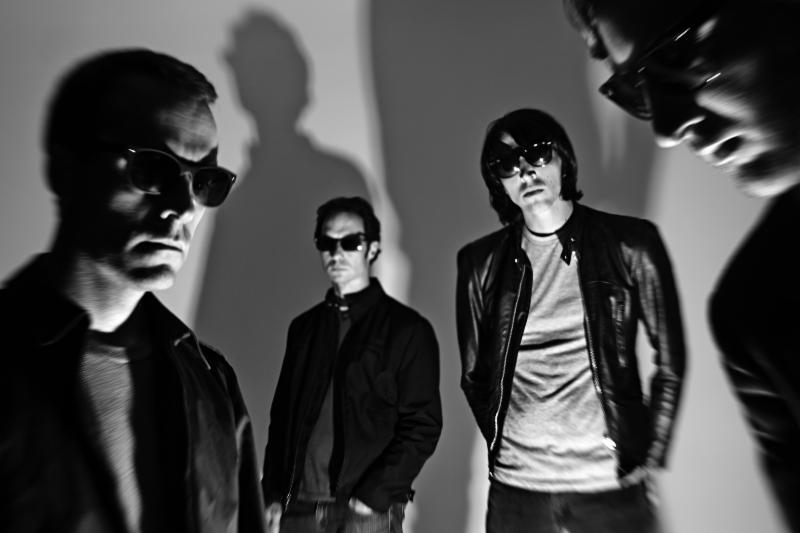 [Noisey] The Marked Men’s restless frontman (Mark Ryan) pushes his Mind Spiders project into synthier territories on Inhumanistic next week, but it’s not his new-wave record by any stretch. More like another tight rock ‘n’ roll transmission from the Dirtnap canon.

(Speaking of, it seems worth mentioning that bassist Daniel Fried just dropped an album with his other band, Bad Sports, in August. Stream it via Spin here.)