Christopher Bono Shares the Stories Behind His NOUS Project 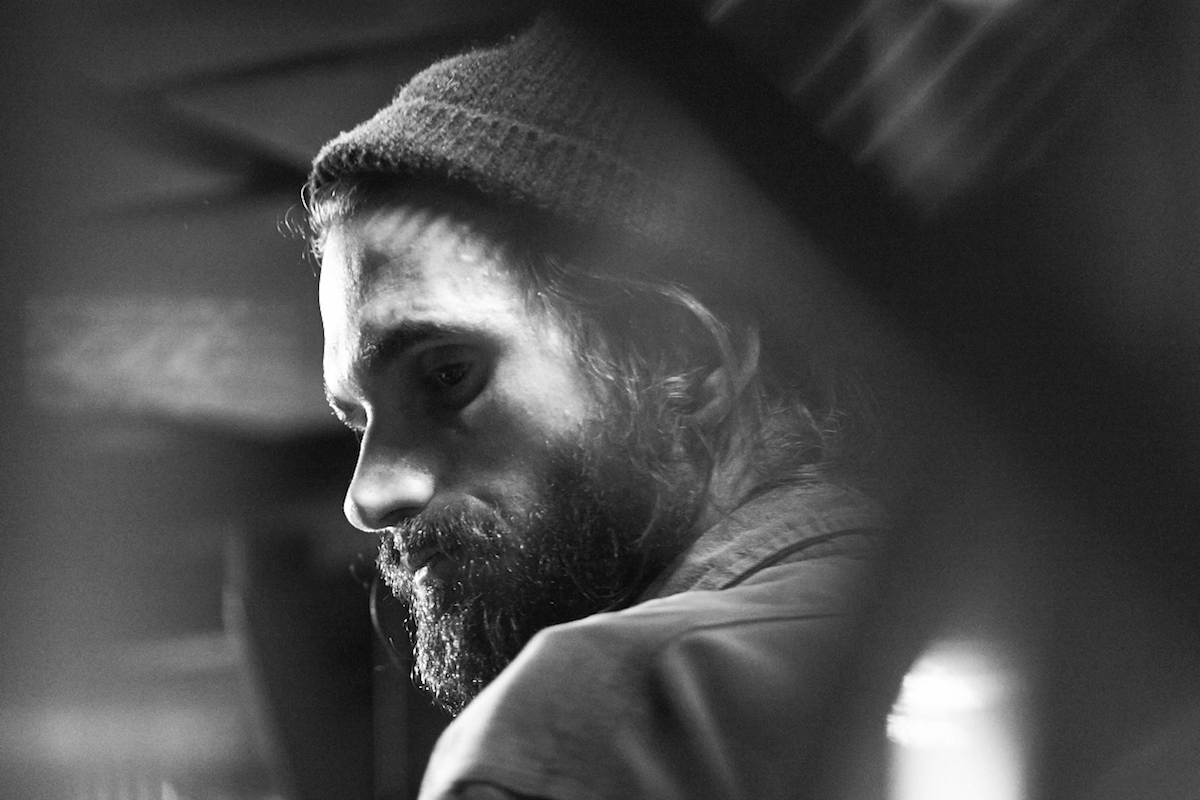 Seeing as how there’s no easy way of explaining Christopher Bono’s ever-evolving NOUS collective, we thought we’d ask the composer/multi-instrumentalist/singer to break down key tracks from tomorrow’s boundless album NOUS I: A Musical Rite. Streaming in full below, it features such respected experimental/post-everything musicians as Greg Fox, Thor Harris, Shahzad Ismaily, Clarice Jensen and Laraaji. It’s also merely scratches the surface of what the group managed to make over the course of an intense 7-day session upstate; two further chapters are on the way in the months ahead, as well as special performances like the ones with a trio lineup this weekend in Queens and Kingston, NY.

Take it away, Christopher…. 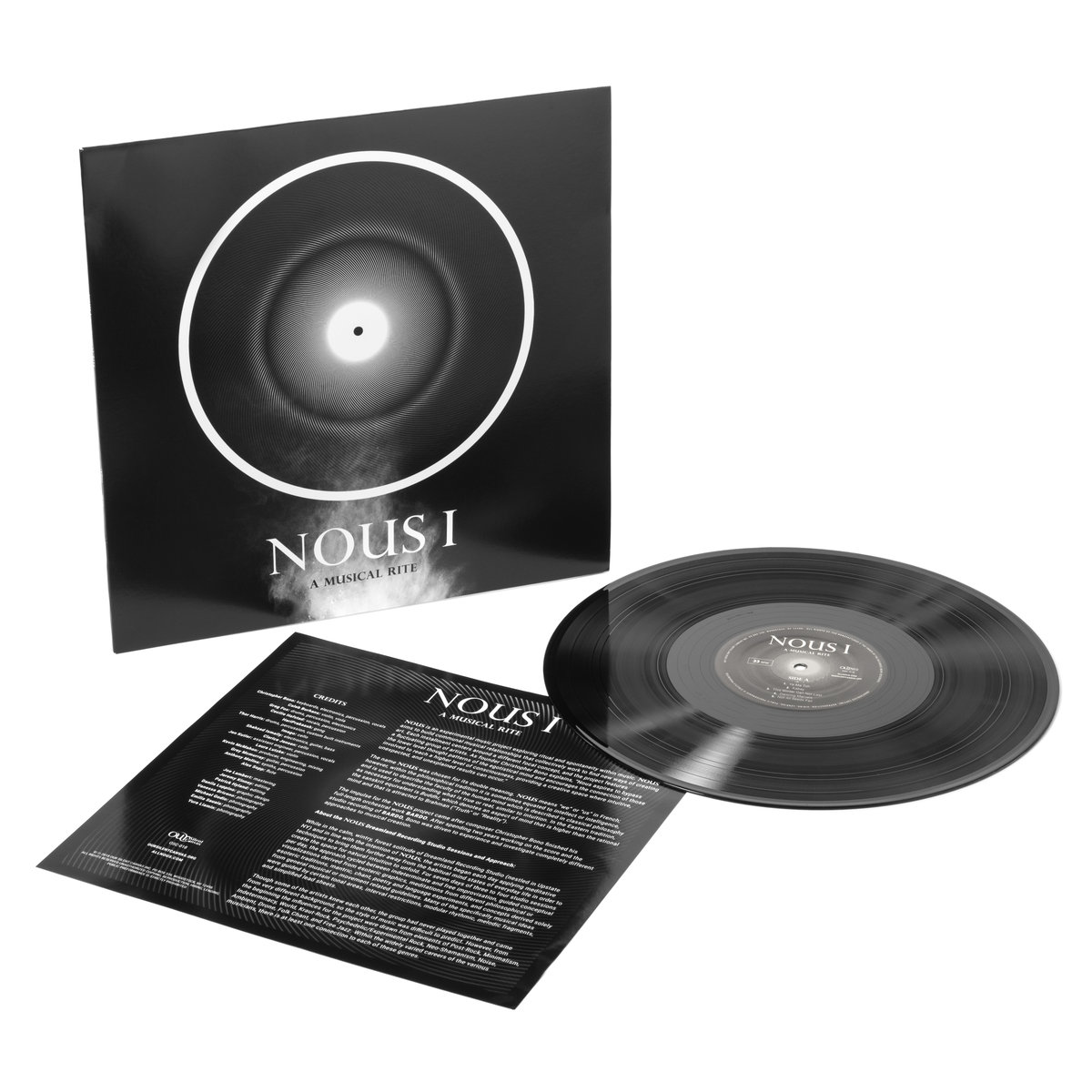 The inspiration for Nous I materialized after I finished working in isolation for a two-year orchestral project called Bardo. Coming out of the studio cave, I really needed to get away from notes on paper and interact live in an improvisational setup. I called up a couple friends and the project spread into a weeklong immersion with 12 musicians.

None of us really knew what to expect, and though Shahzad and Greg knew each other well beforehand, most of us had not played together before. Over seven days, we generated a huge amount of material; a lot of Nous I comes from those first few days. The first two days were especially magical, and the remaining period brought in special guests including members of the ACME ensemble and yMusic, Anthony Molina of Mercury Rev, and most especially Laraaji and Arji, whom we’ll have an upcoming Nous and Laraaji release with in the near future….

“KABAY”
This was recorded on the first day and was immediately notable for the unintentional and weird Krautrock/Can vibe that we loved. Greg Fox’s amazing drumming stands out on this track; the thematic tom fill he plays along with Shahzad’s glitchy bass parts, Grey McMurray’s atonal textures, Thor’s trombone, and my attempt at some kind of vocal give it a unique flavor. I came into the sessions with a book of all kinds of little seed ideas; some of them ended up being useful and led to good material, but most of the best moments came out of just allowing things to happen and trusting in these player’s amazing talents and instincts.

“SHUMISAH”
This is the one track that makes me smile on the album, remembering the first hour Anthony Molina and Hariprakaash (Gong) came in to join us on, I think, the third day. Anthony immediately jumped on the Moog synth and began a groove with Greg that led into what was probably a 45-minute straight jam. The track has some kind of ’70s space prog vibe that we all enjoyed after. It was also the golden hour at Dreamland Studio, with the setting sun’s light coming through the stained glass windows in the old church studio and lending a particularly mystical vibe to the moment.

“BENEATH / TRANSITORY REALITY”
These two tracks are from the same consecutive performance. After the recording, the session was put away for quite some time as we had a bunch of other projects we were working on. When I first heard this some time later, I remembered the moment quite well. After a break in the early afternoon, I sat down at the piano and just began repeating the chord progression without saying anything. Everyone joined in; it led into a different section and a natural crescendo. The ACME ensemble players were there and improvised beautiful strings; Grey and Thor added some beautiful ambience. It was an improvised single take and a magical moment with special contributions from everyone.

Previous Orbital Make Us a Mixtape of Music That Moves Them
Next Randall Dunn’s Favorite Records, From Scott Walker
to Skinny Puppy