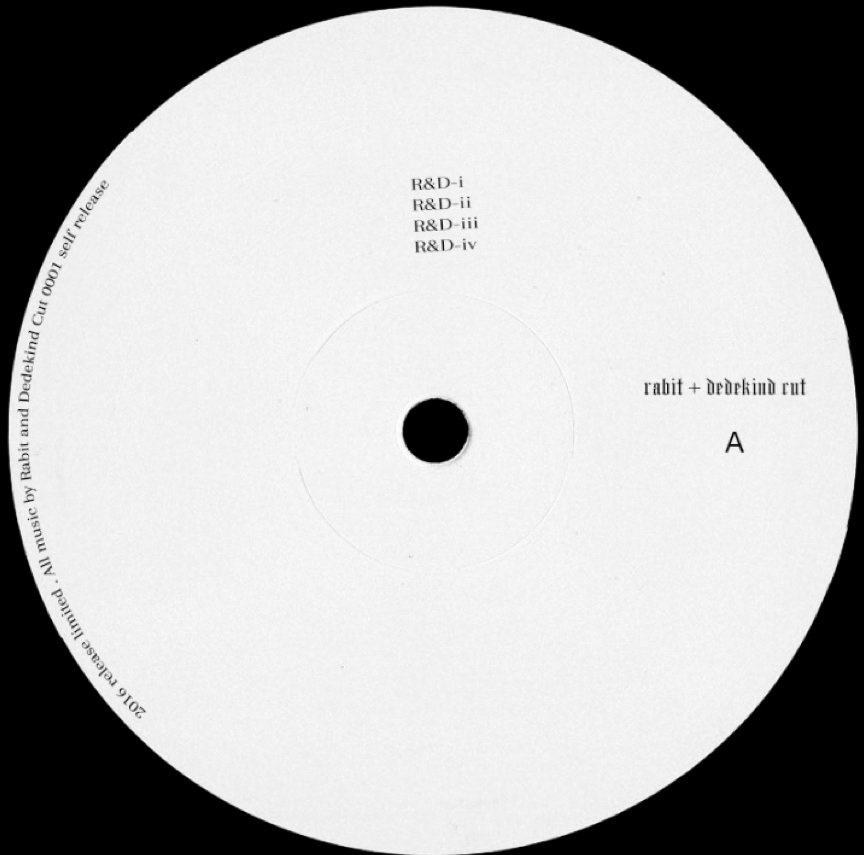 Rabit and Lee Bannon (now going by the name Dedekind Cut) revealed their first collaborative 12” on Mary Anne Hobbs’ BBC Radio 6 show this week, sharing the entire A-side in full. Due out digitally January 19th and in a limited vinyl pressing later this year, the EP reportedly filters “an industrial fusion of ourselves” through four untitled tracks.

Stream a radio rip below, and check out Rabit’s recent year-end essay and a run through of Bannon’s record collection.