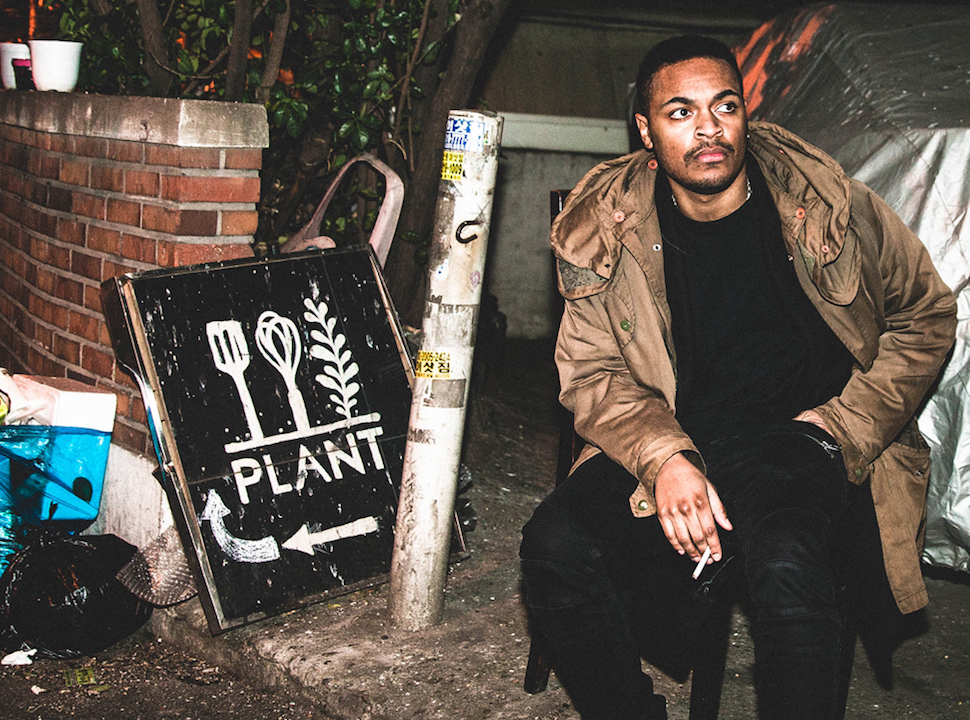 Dedekind Cut has finally come full circle with his love of ambient music by joining the ranks of Tim Hecker, Grouper, and Stars of the Lid over at Kranky Records. Due out December 23rd digitally, and February 23rd on double LP/CD, Tahoe is described as “panoramic and pensive—muted synthetic mists contoured with choral melody, field recordings, and radiant drone.” Or as the producer puts it, the effort is an exploration of “the past, the present, future, and fantasy,” as captured in studios throughout New York, Berlin, Cambridge, and California.

Check out the album’s lead single below, along with tour dates and a complete stream of The Expanding Domain, an EP Dedekind Cut dropped through Hallowed Ground in August featuring such esteemed guests as Elysia Crampton, Prurient, Mica Levi, and Death Grips drummer Zach Hill….