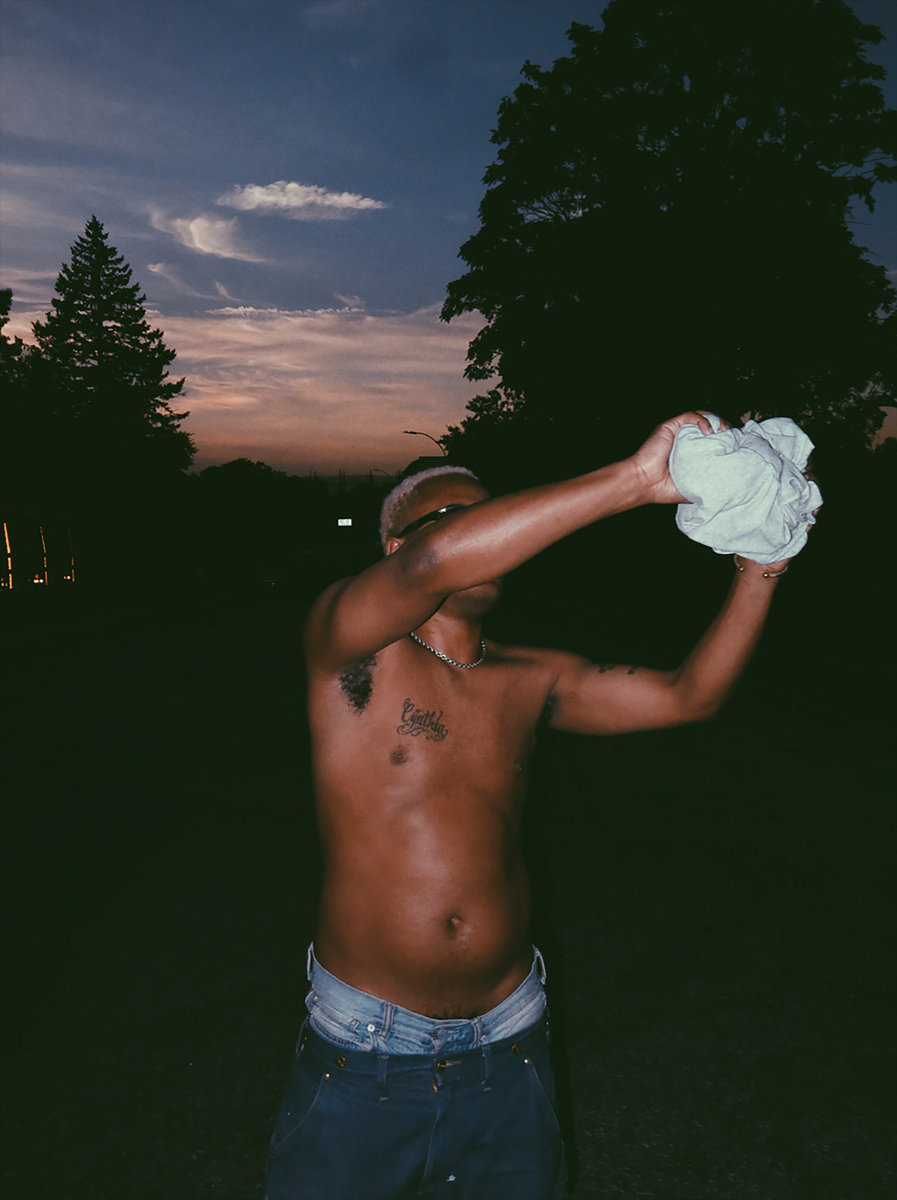 Look, we get it; many of you don’t even read music sites anymore. And if you do, it’s often just a bunch of veiled Wikipedia references anyway. Look, we’re lazy. And underpaid. And as overwhelmed by all of this as the rest of you.

This is why Fred Warmsley decided to spark the dialogue around his Dedekind Cut debut for NON Worldwide and Hospital Productions himself. Due out this Friday, $uccessor is now streaming on Wikipedia—half of it at least; take that NPR!—along with liner notes that make sure to mention the producer’s admitted influences (Laurie Anderson, Erik Satie, and Coil, for starters) and extensive guest list. That goes for everyone from his new label bosses, Chino Amobi and Dominick Fernow, to pioneers and peers like DJ Shadow, Rabit, Serpentwithfeet, Angel-Ho, and Claude Speeed.

“I like the idea of starting out as nothing genre wise,” Warmsley explained in a self-titled story about his favorite records last year. “I create as if there were no lines at all.”

Hear for yourself by listening to Side B here, or streaming a few previously shared selections below…