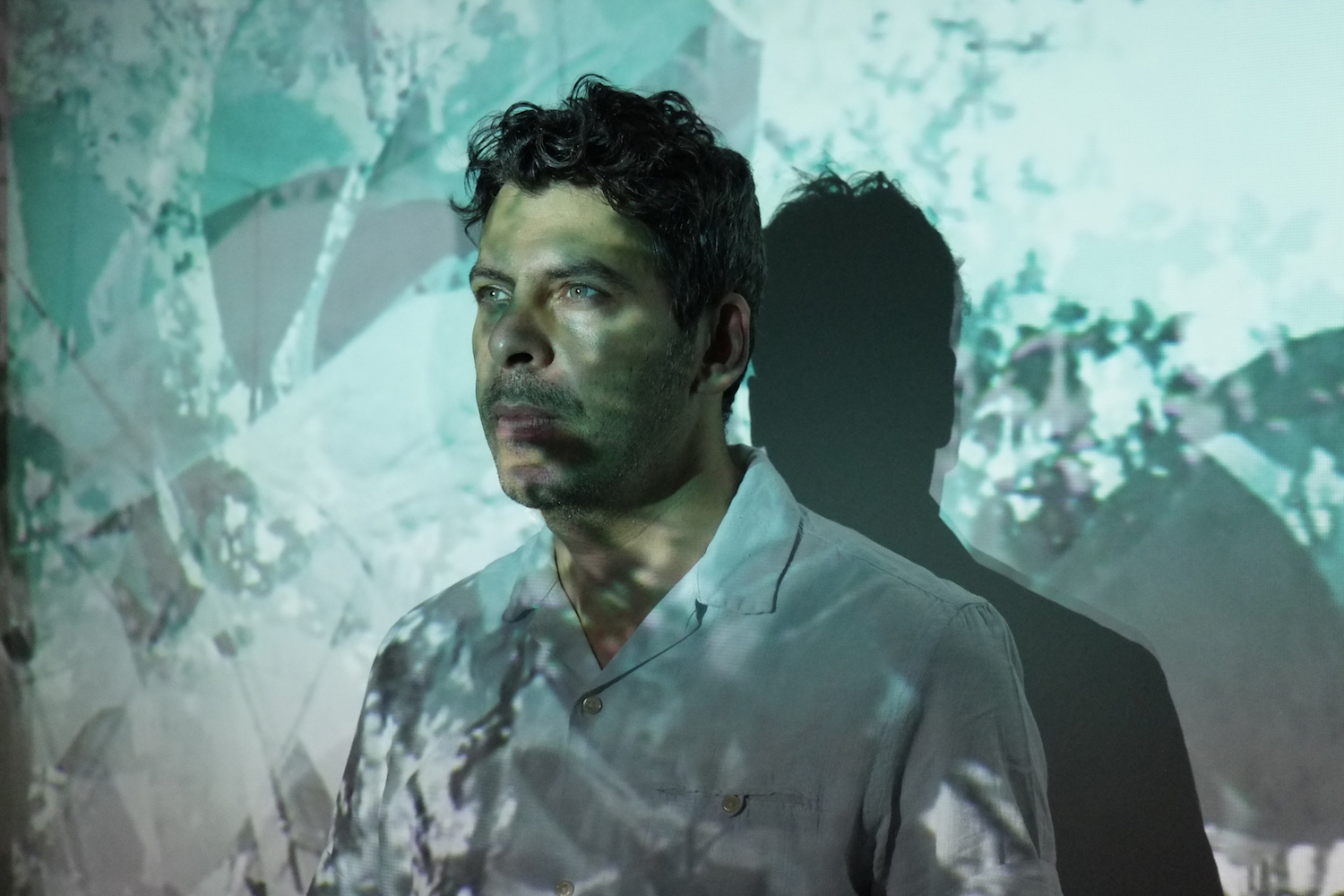 “As a listener and as a musician, exotica music of the 1950s and ’60s has always been a constant reference point and inspiration,” producer Andrew Pekler explained in a recent interview with Faitiche founder Jan Jelinek. “And perhaps my listening has been ‘ruined’ by exotica, but as I have dug deeper into ethnographic archives of ‘traditional’ music, I’ve come to the realization that all recordings that evoke, allude to, or ostensibly document other musical forms have a similar effect on my imagination: I am most intrigued when I perceive some coincidentally familiar element within the foreign (a tuned percussion recital from Malawi that immediately brings to mind Steve Reichian minimalism, or the Burundian female vocal duet that sounds uncannily like a cut-up tape experiment, etc.).”

Pekler’s fascination hits a high point with this week’s Tristes Tropiques LP, a one-way ticket to another world that’s reflected in the exclusive Needle Exchange mix below. Here’s what he had to say about it, followed by a complete stream of the album and a few videos:

Besides my own pieces, the tracks assembled in this mix are by contemporaries with whom I feel a special affinity—some are friends or acquaintances, others I admire from a distance. What all have in common I think is the ability to evoke other places and other times using just the right ratio of specificity/non-specificity, allowing my ear and imagination to roam the sweet spots where unfolding contours of sound become the topographies of mind’s eye landscapes outside of time. In case this kind of thing catches on and needs a name, I’m suggesting: ‘(N)E(W)XOTICA’. Cumbersome to type, fun to say, easy to get lost in.