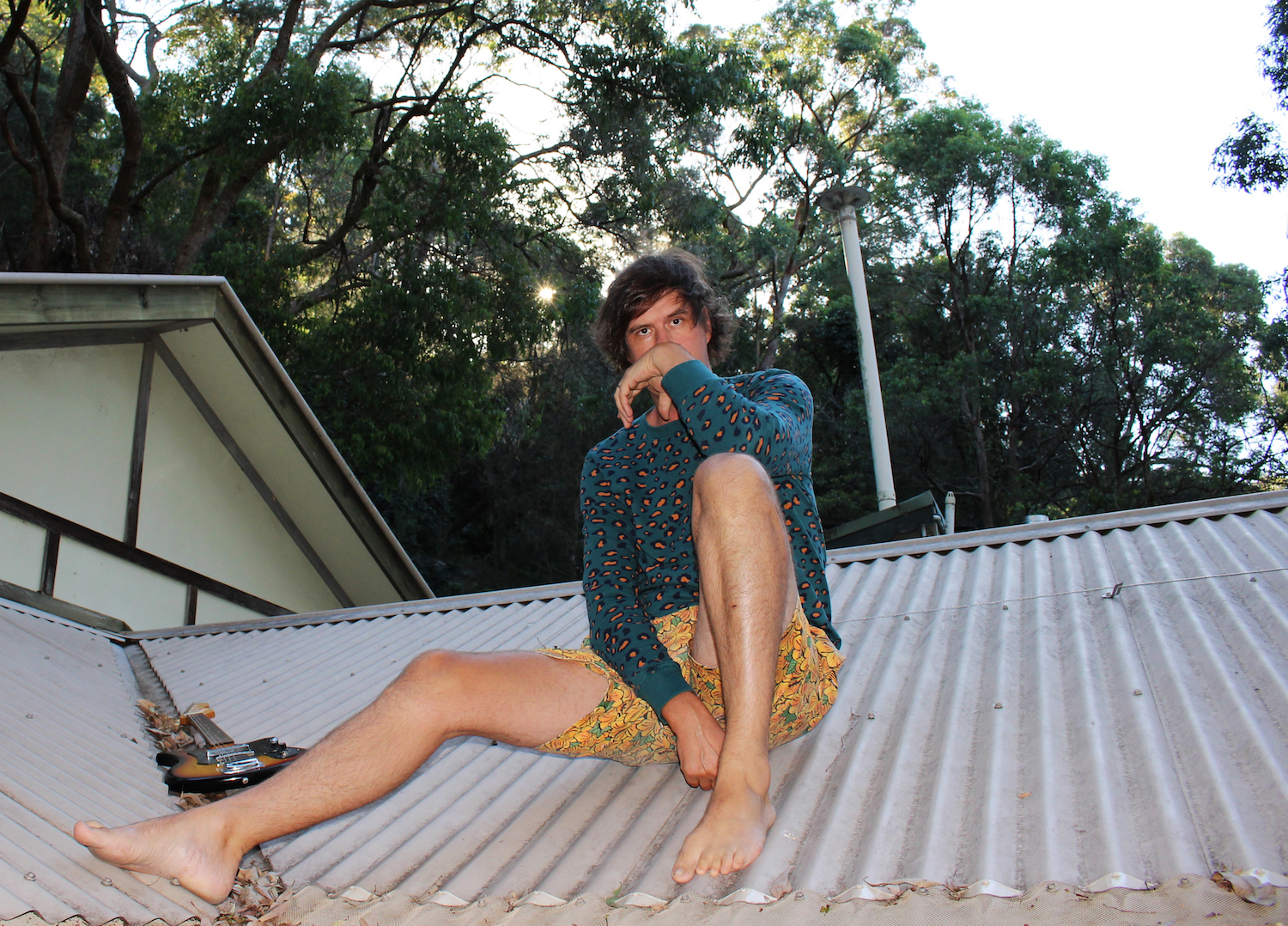 As Liars get set to launch the West Coast leg of their TFCF tour, frontman/last founder standing Angus Andrew was kind enough to cut an exclusive mix for our Needle Exchange series. Not just any old set, either; these are the songs that psyche him up and keep the art-damaged Aussie sane.

Here’s what he had to say about it, along with some dates, recent videos, and a complete stream of Andrew’s first solo opus….

I consume more music backstage on tour than at any other time. It’s essential for me as a ritual to have sounds blaring in the green room from load-in to load-out. Partially I think this is so I don’t really have to talk to anyone, but also because it gets me focused. This mix I’ve put together is made up of some of my favorite songs to play backstage. They’re not all hype-up jams (sometimes I need to pull back on the reigns so I don’t get too excited!), but they all are special to me in one way or another.

I hope you enjoy….