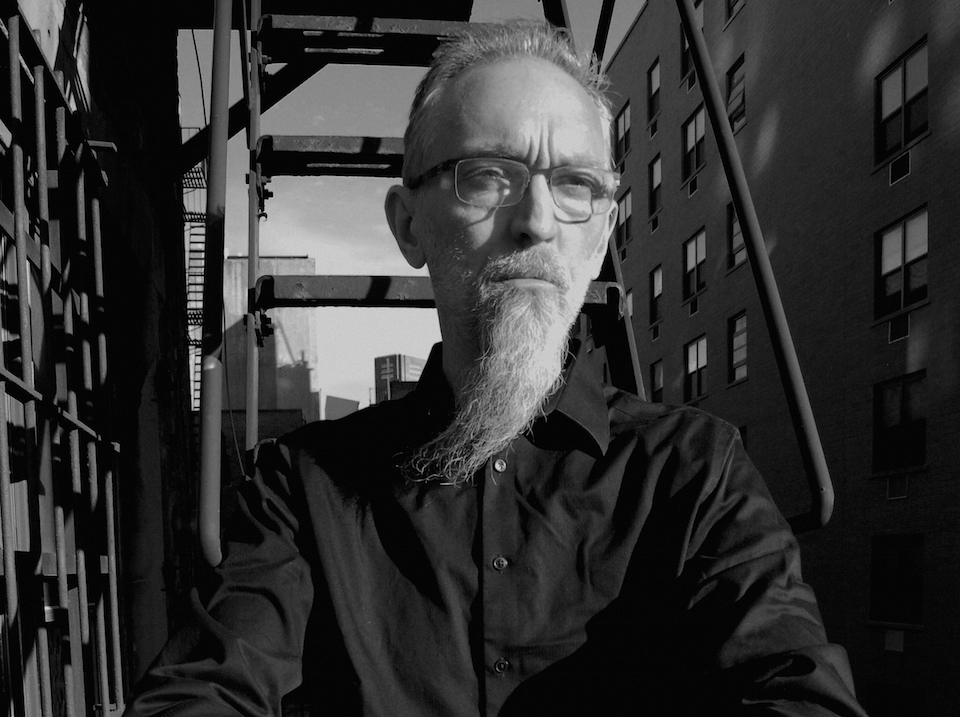 As Michael Gira continues to cultivate material for Swans’ final album (with its current lineup, at least), the band’s longtime guitarist, Norman Westberg, has revealed a remastered reissue of his handmade solo CD-R 13. Due out November 13th through Room40, the record was originally recorded in 2013 and limited to just 75 copies. Here’s what Lawrence English had to say about it:

Norman Westberg’s guitar playing with Swans has influenced a generation of musicians across genres. I can personally attest to how his particular approaches to that instrument, in creating both harmony and brute force, have challenged and ultimately influenced my own sonic preoccupations.

What Norman has created with his solo works is an echoing universe of deep texture and harmonic intensity. His solo compositions generate an affecting quality that drives the listener towards reductive transcendence.

His guitar, as singular source, becomes transformed through a web of outboard processes. He transforms vibrating strings completely, taking singular gesture and reshaping it through webs of delay, reverb and other treatments. To me, these works echo many of the concerns of American minimalism and sprawl towards the work of bands such as Stars of the Lid. Norman has created a very dense and powerful statement of intent with these recordings and I couldn’t be more pleased to have some small part in helping to share them.

Ease into the enveloping drone tones of “Frostbite Falls” down below, and pre-order the entire LP here.