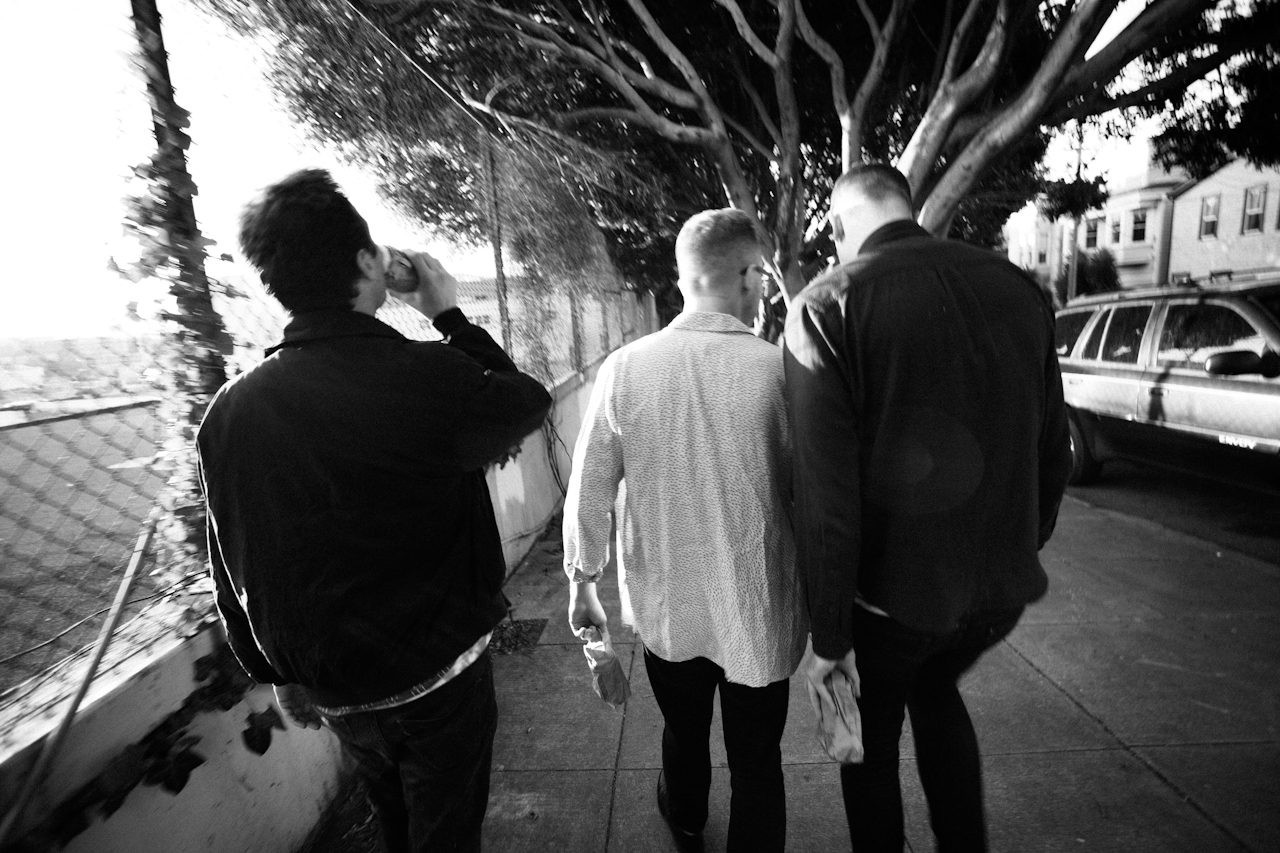 Top 5 Films I Saw At Cinefamily

1. Out Of The Blue (dir. Dennis Hopper, 1980)
A really fucked-up but beautiful film. Dennis Hopper’s first in nearly 10 years. Linda Manz, who you may recognize as a mom in Gummo, plays a little girl obsessed with Elvis and punk rock. There’s some great Neil Young songs peppered throughout the soundtrack to boot. I’m guessing the film was probably a reflection of Hopper’s mentality at the time.

2. Manson (dir. Robert Hendrickson and Laurence Merrick, 1973)
I was interested in this rarely screened documentary before I saw it, but it really blew my mind in ways I didn’t think it was going to. It had incredibly cool (but dated) psychedelic editing, unintentionally hilarious music segments, and some really intriguing interviews. If you ever find a place as cool as Cinefamily that is showing this, GO SEE IT!

3. L’avventura (dir. Michelangelo Antonioni, 1960)
Listen, I’m not the biggest Antonioni fan but seeing this one on the big screen was a real treat. I loved the pace and the mood of the film, but the thing I loved most was the oddball narrative structure. Also when it premiered at Cannes it was booed, which is usually a sign of a good film.

4. Opening Night (dir. John Cassavettes, 1977)
I have my fair share of issues with Cassavettes but this one sticks out for me. It doesn’t feel like the other Cassavettes films, which is funny because one of the things I really dislike about his films is how consciously THESPIAN they are and this one is focused on actors and actresses. But again, it feels different. When it was released, it was pretty much ignored. In fact, I don’t think it saw any form of wide release until after Cassavettes died. Gena Rowland is off the charts in this one as a schizophrenic, booze-drenched actress coping with the passing of time and it’s effects on the career in decline.

5. White Of The Eye (dir. Donald Cammell, 1987)
I’ve had an obsession with Donald Cammell since I was a teenager. I think a lot of people will tell you Performance (co-directed with Nicholas Roeg and starting Mick Jagger) is his best work and die-hards will tell you the director’s cut of Wild Side is his defining work, but this one—a story of a serial killer in Arizona—is my favorite.

Terry Malts’ latest set of revved-up riffs and Ramones-isms, ‘Nobody Realizes This is Nowhere’, is available now via Slumberland. Sample a set of their scintillating sounds below…