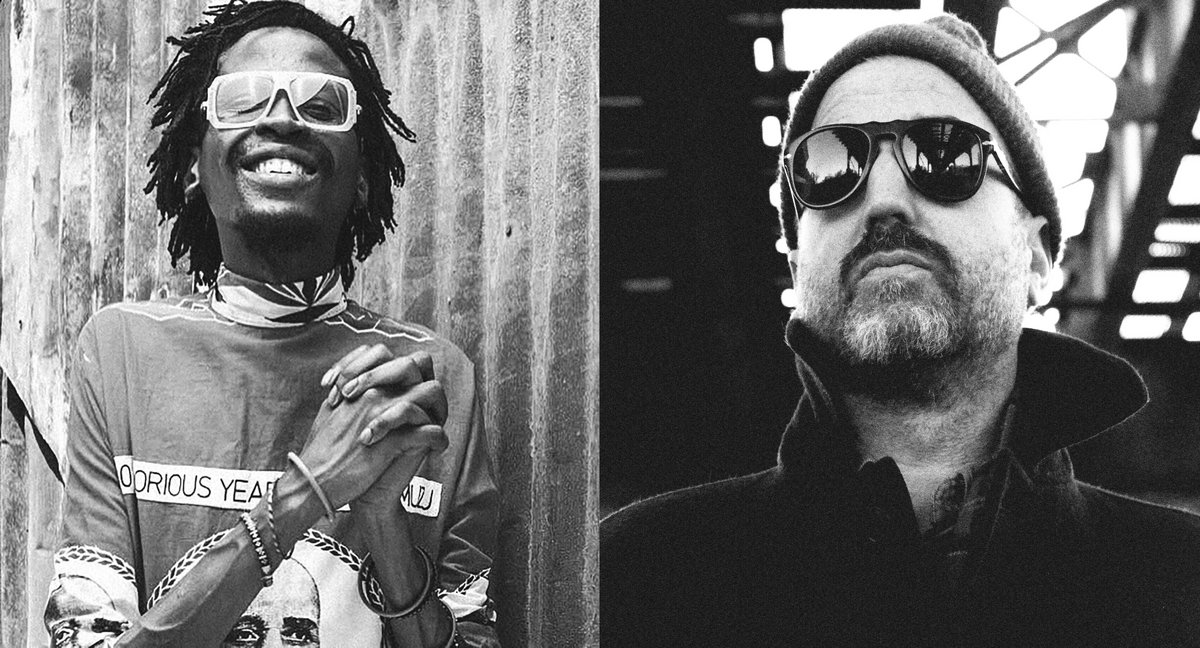 A project with roots that reach all the way back to MySpace, Thaba is an intercontinental electro-pop exchange between Brooklyn producer/multi-instrumentalist Gabriel Cyr (a.k.a. Teleseen) and South African singer Khusi Seremane. The pair first crossed paths online more than a decade ago, and quickly found common ground over their shared love of kwaito, ’90s R&B, and downtempo music.

Plans for a potential Teleseen collab eventually morphed into an entirely new project: Eyes Rest Their Feet, a record that was wrapped remotely after a breakthrough meeting in Cape Town four years ago and subsequent recording sessions with several guest musicians (including members of Antibalas, Underground System, Midnight Magic, and Loboko).

Sadly, Soundway Records was in the midst of readying its rollout with the duo this past summer when Seremane — a pharmacist who worked on music during his down time — passed away from ongoing health issues. In the following exclusive, Cyr presents the album’s latest video along with his thoughts on the track itself and Thaba as a whole. Look out for the rest of Eyes Rest Their Feet in discerning record shops and DSPs tomorrow….

On the video:
“The video for Old Tapes was created by Brazilian video artists Danilo Barros and Priscilla Cesarino, who work together under the name Modular Dreams. I first encountered their work in 2014 when I was living in Rio de Janeiro and previously worked with them on a video for my Teleseen project in 2016. They create work using found footage and video synthesizers and other unconventional techniques.

In this clip, they work with images of nature and the cosmos, recontextualizing and reimagining them in a luminous and colorful way. The video evokes the ancestral, nostalgic pop feel of the song and explores the impact that geography has on personal psychology and identity, and the search for oneself in a world full of alienation and anonymity.”

On the record:
“This record is a confluence of almost a decade of ideas and influences from Khusi and I and covers a lot of ground stylistically and lyrically.

‘Old Tapes’, for me has always been one of the flagship tracks. It’s one of the only ones that doesn’t have any musicians other than him and I playing on it. The lyrics describe a moment of doubt and uncertainty in a relationship when you’re not sure whether to stay or to go, and the ruminations one goes through in those times. It’s a great song to open the record with because it introduces a lot of the core musical and lyrical themes to follow.” 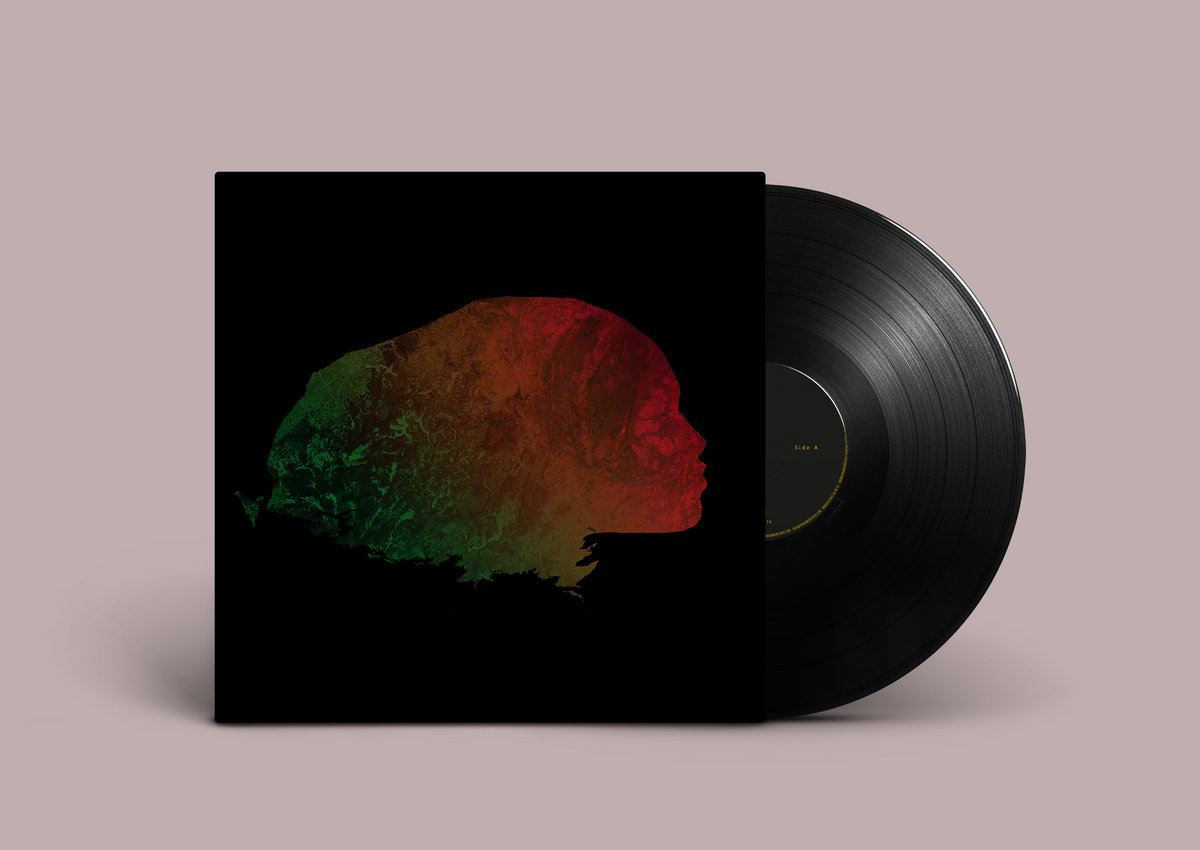 Previous Uniform On….
10 Horror Movies Worth
Streaming This Weekend
Next Prairie’s Rough
Guide to Coil