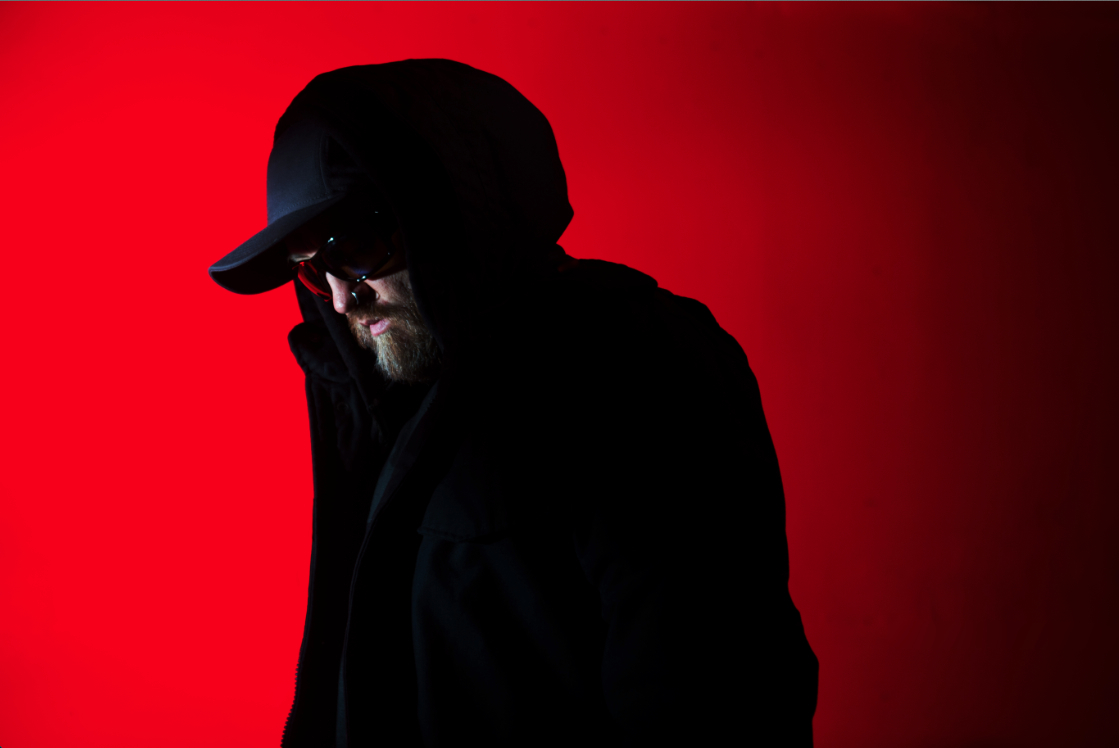 After several delays, side projects and singles, Kevin Martin has finally completed his first album as The Bug since 2008’s crushing London Zoo LP. Due out August 26th through Ninja Tune, Angels & Devils is split into two distinct sides: one beamed from up above, with appearances by Grouper, copeland, Miss Red and Gonjasufi, and a flip that’s much more fearsome thanks to such esteemed guests as Justin Broadrick, Death Grips, and longtime collaborators Flowdan and Warrior Queen.

“I basically feel it is impossible to be 100-percent happy with any recording, as it’s almost an impossible dream,” Martin told us in an lengthy interview a few years back. “When you try and finish an original album, it is also impossible to tell if you have been successful as there is little to compare it to, but I guess that is the thrill or challenge.”

Check out a complete rundown of the record below, along with clips (now available in full) featuring Gonjasufi and Death Grips…