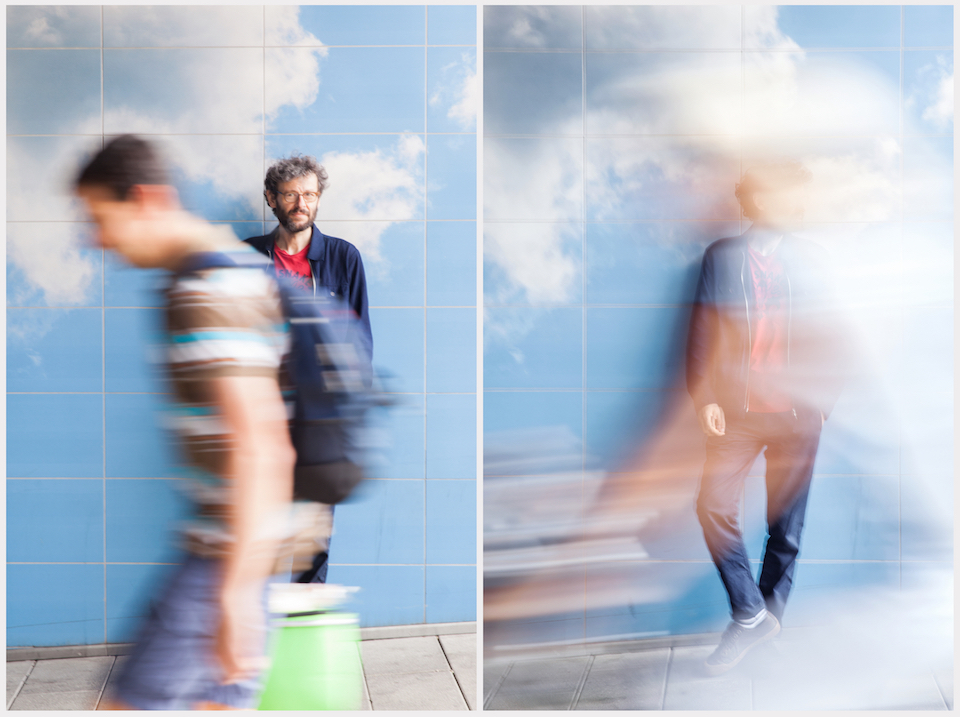 Longtime fans of The Notwist have several LPs to look forward to this fall. On deck first through Sub Pop/Alien Transistor on October 14th: the previously announced Superheroes, Ghostvillains + Stuff, a live 3xLP album that chronicles the group’s Leipzig residency from late 2015 and muscular renditions of gorgeous songs like “Pick Up the Phone,” “Pilot” and “Neon Golden.”

Hitting shops a month later through Morr Music is A Beat of Silence, the latest solo excursion from singer/guitarist Markus Acher and his Rayon project. According to a press release, the “sparse, intoxicating LP of instrumentals” references everything from Javanese gamelan music to orchestral drone tones.

Here’s what Acher had to say about the effort and today’s #selftitledpremiere, followed by selections from both records:

The music for this album was initially composed to be played at the Frameworks Festival in Munich. I started with the idea to have a very clear rhythmic concept and structure, and fill it with notes later. To get new ideas, and keep it more abstract.

But finally, it again became a very personal piece of music….

This special track, “A Beat of Silence,” refers to the idea that every note played is equally important. Also the not played notes—the silence. They all work together and build the whole.

The title became a theme of the album, standing for the unpredictability of life. Like The Clean once sang, “Everything could happen, and it could be right now.” There is a lot of structures that get overlaid by others, fall into pieces, or make space for something else that you haven’t realized before. Sounds get distorted and processed like the fading of memories.

Played by the following musicians, who made big contributions to the whole album:

+ recorded, mixed and processed by Tadklimp