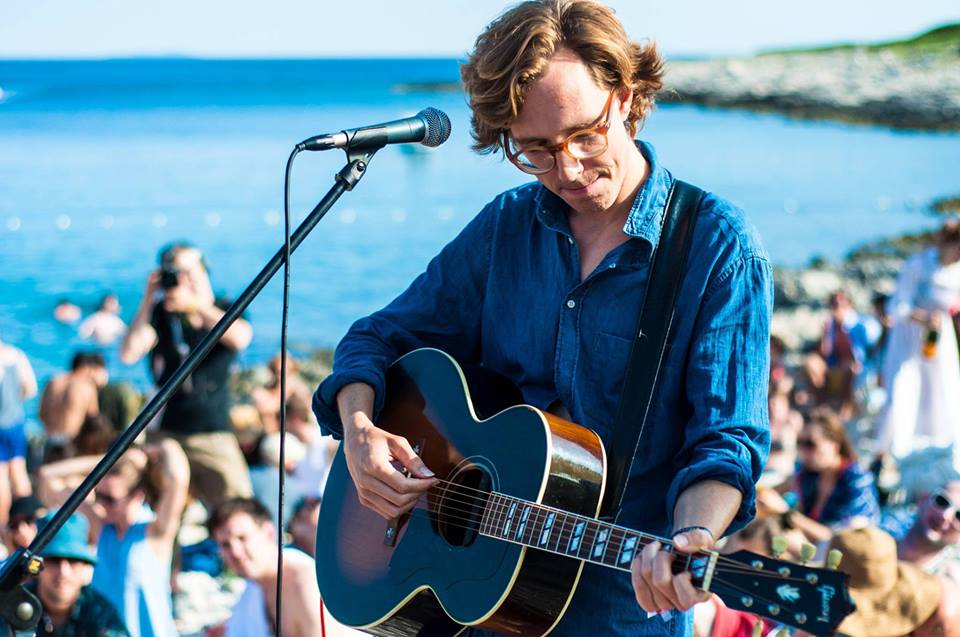 Erlend Øye has revealed his first solo record since 2003’s Unrest LP. Due out October 3rd through the singer’s own Bubbles imprint, Legao features 10 songs recorded with the Icelandic reggae band Hjálmar, including the previously shared “Fence Me In” and the new single “Garota.” According to a recent Line of Best Fit interview, Øye first stumbled upon their sound at Norway’s Traena Festival.

“I really liked what they were doing,” he explained, “But then I saw that we were both playing at this festival in Holland. I asked them beforehand if they could play some songs with me because I was just playing by myself, alone acoustic. So we played on the same stage and then we basically in the sound check rehearsed two songs. And since it was so easy to work with them, they were such good musicians, I thought that they would be the right people to record my solo album with.”

Quite the simple setup considering his last solo LP was recorded in 10 different cities with 10 different producers, including Morgan Geist, Bjørn Torske and Schneider TM. Although Øye hasn’t exactly been taking it easy in the months leading up to the recent breakup of his last band, The Whitest Boy Alive. As suggested by last year’s “La Prima Estate” single, he also has an album of Italian songs on the way.

“You can imagine how difficult it was making an album in Italian,” he said. “I had to use about 10 or 20 consultants about the pronunciation of stuff and how to write correctly.”

Have a listen to the first couple singles from Legao below, including a “Garota” video that was shot in South Korea with actress Hana Lee…