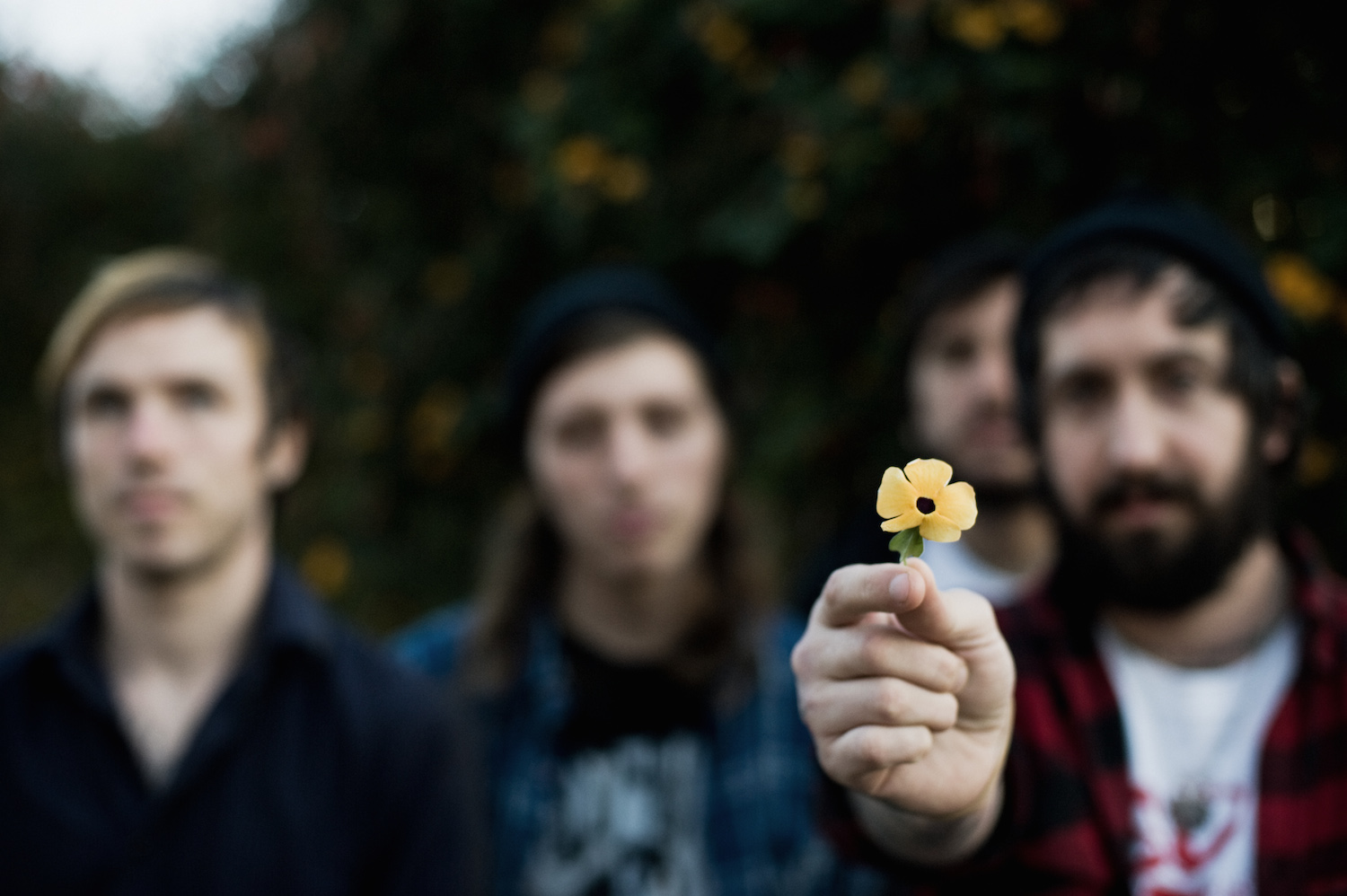 I originally wanted to do a short piece on my favorite literary works, but soon realized any analysis I did would only muddy their cleanliness. So whilst typing, deleting, typing, deleting and staring into the soul of Antonin Artauds, I started drifting to the stereo. I was listening to the For the Sake of the Song LP by Townes Van Zandt and the song “Waitin’ Round To Die” began to swallow the room whole.

I completely stopped paying attention to what I was doing and was pulled into Townes’ story about a lonely drifter who found tragedy upon tragedy through a fast forward course of a lifetime. It’s a beautiful song and tragic tale soaked in hopelessness, isolation and meaningless existence. From abandonment by his abusive family, to a troubled relationship that ends in bitter love loss, to a robbery that leads to prison time, to a newfound friendship with opiates. It’s a hard-to-swallow tale told through a rusty stripped down acoustic guitar and a painful vocal. Absolutely crushing.

I decided that if anyone wants any insight on literature there are far more insightful places to look than a hardhead like myself. Instead, I’d write about five wonderful stories told through a beautiful song. By the way that was number one, thanks for everything Townes.

“Now I’m out of prison, I got me a friend at last

He don’t steal or cheat or drink or lie

Together we’re gonna wait around and die”

Leonard Cohen, “The Story of Isaac”
Here we have an early work of a brilliant poet, taking on the Bible’s tale of Abraham and Isaac. His version told in classic Cohen form, with a raspy guitar and dreary, but powerful lead vocals stretching to melodies sometimes just slightly out of key. Multi-meaning like the original story, Leonard seems to poke at man’s struggle dealing with being peaceful and violent at all times while on their destination to make a mark on their world. We’re an evil species down to the bone, but it’s what we were meant to be.

“When it all comes down to dust

I will kill you if I must

I will help you if I can

When it all comes down to dust

I will help you if I must

I will kill you if I can”

Joni Mitchell,The Last Time I Saw Richard”
This goes on my hardest song to listen to list to as well, with its perfect balance of beauty and melancholia. The songs starts with a beautiful piano punching softly before Joni strolls in and tells a story of two friends poking fun about finding love and whether a true form of it even actually exists. Eventually one friend finds something he thinks is it, but is left unhappy. The other is still alone in the darkly lit bar, stubbornly content with the decisions she made even though there is a piece inside that wishes she tried. With both of their feet cemented in their decisions they hopped into their own respective oceans and like anyone who has fought their last fight they wait to drown.

“All good dreamers pass this way some day

Hidin’ behind bottles in dark cafes”

Pulp, “Common People”
In a car speeding over 100 miles-per-hour in the opposite lanes of traffic, high on Ecstasy, is all I will ever remember when I hear this song. Jarvis sings about a time meeting a privileged girl who wanted to connect with the lower classes of life and in turn basically tells a story of what it’s like growing up in the lower classes of life. Getting away from where I came from was a huge part of myself progressing, but it left me disconnected in some of my new relationships. It was nice to have such a celebratory song that boasted that side of life.

“And then dance and drink and screw

Because there’s nothing else to do”

Big L, “The Heist”
I listen to rap too. Cool right? I first listened to “The Heist” while I was spending some time in jail. Big L, to me, should be mentioned more often in the GOAT debate, but his career was short-lived, when he was murdered in the streets he couldn’t leave alone. Jay-Z or Nas, Biggie or Pac, they all collectively have their classic story songs that seemed like they were torn straight from a Donald Goines novel, but I always loved “The Heist.” It’s a street tale of betrayal that leads to a robbery and murder told by a man who undoubtedly dabbled in the lifestyle. Straightforward with a heavy beat, in classic Big L form. Honorable mention goes to “You Got Me” by The Roots, “Niggas Bleed” by Biggie, “Shooters” by Nas, and “Friend or Foe” by Jay.

Nothing is currently on tour with Ceremony. Their debut album, ‘Guilty of Everything’, is available now through Relapse. Stream it and some other songs by the 21st century shoegaze band down below…