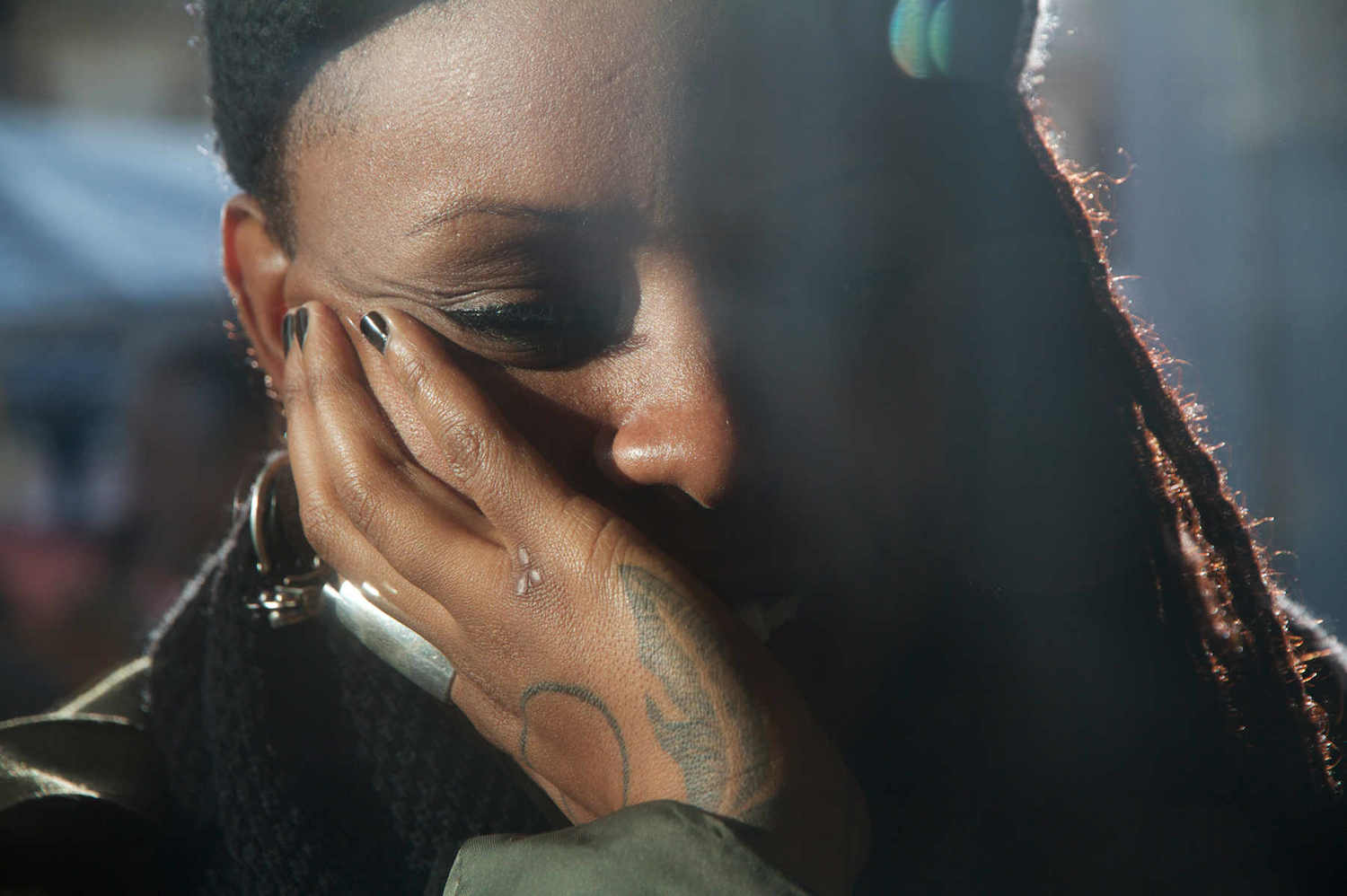 I became a fan of free jazz in the ’90s when someone played me an Albert Ayler recording; its intensity blew every hardcore punk song away. Ever since then I have become addicted to finding contemporary jazz musicians who are unnerving. There are many great ones, too—like Mats Gustafson and William Parker—but the danger is to become an old man between old men listening to old men, playing the same formula over and over again…

Matana Roberts made two records in a series called Coin Coin, and you may say her music is not defined as free jazz; for me it is free music, ignoring all rules, formulas and boundaries. It frees jazz… again. It doesn’t care, and yet, it effectively cares, paying respect to the great visionaries of jazz music, like Ornette Coleman, Don Cherry, Nina Simone and Anthony Braxton. It mixes composed music, free improvisation, Godspeed You! Black Emperor-style freakouts, noise, spoken word, opera, gospel and 1000 other things for the most breathtaking, haunting music of the last few years. Matana Roberts has important things to say—in her music, her words and her interviews, and that’s such a rare thing these days, in every corner of the art world. —Markus Archer

The Notwist wrap up their current tour in Poland this weekend. Their latest album, ‘Close to the Glass’, is now available through Sub Pop. Check out songs from it and other Notwist releases below…

Previous Foxygen
“How Can You Really”
Next Lee Gamble
“Kali Wave”