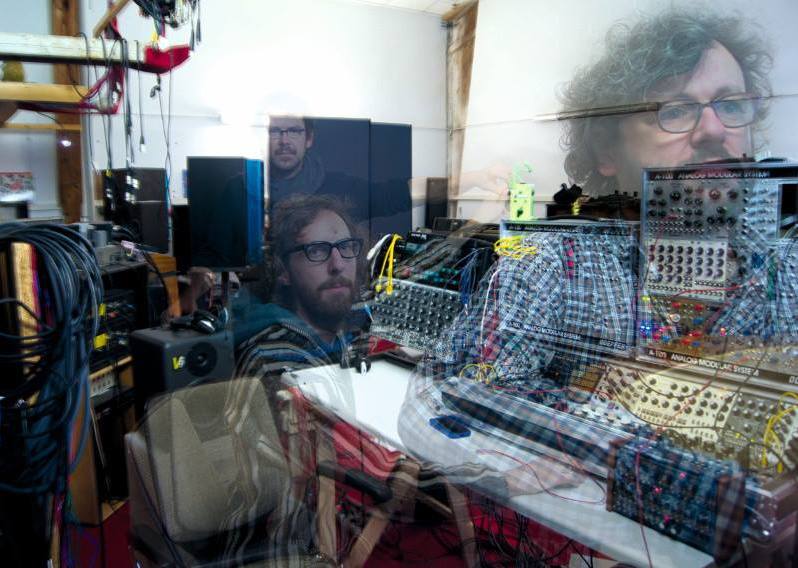 After teasing fans with a Name That Band post that mostly elicited misguided Radiohead references, Sub Pop has revealed its latest signing: The Notwist. Last heard in LP form more than five years ago on The Devil, You + Me, the group’s Close to the Glass is due out February 25th and described as “their most adventurous record yet, in the most excited form of band they have ever been … a record that feels as good in expensive headphones as it does in the trunk, a seamless soundtrack for that movie always going on inside you.”

Hopefully that translates to an album as beautiful and bewildering as Neon Golden, easily the group’s best effort between their own work and sound-expanding side projects like Console, Ms. John Soda, 13&God, Lali Puna and Tied & Tickled Trio. Here’s the first indication that it might be…