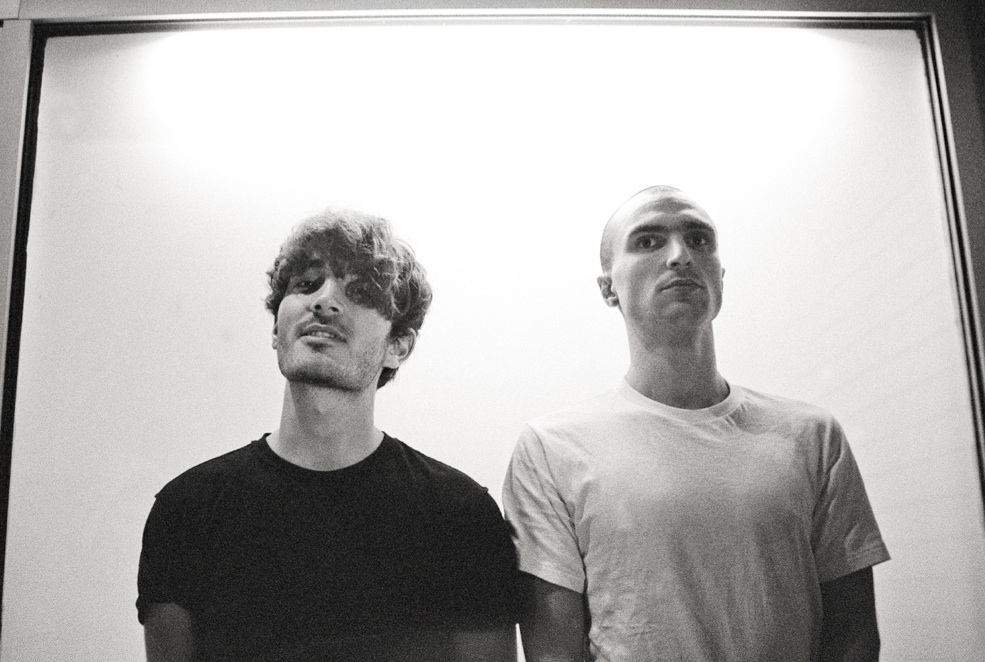 When we first saw Majical Cloudz live, the following song was all it took to sell us on the duo’s spare but spellbinding set. In what could have been an cloyingly emo moment, singer Devon Welsh stood with his mic in hand, belting out a bloodletting rendition of a night gone wrong and right, the moment where the drugs actually work and the feelings start to flow. Amazingly, “Savage” wasn’t part of Majical Cloudz’s Matador album Impersonator, so the stream below is its long overdue studio version.

“I think it’s important to explain a song a little bit,” Welsh explained in a press release, “but not too much. The song is written about a specific set of circumstances and experiences, and [producer] Matt [Otto] and I did such-and-such when we recorded it, but ultimately what the song is ‘about’ is less important than how and why it is meaningful for you when you listen to it. Explaining too much about the details of the song is not the point, so I won’t.

He continued, “The song was originally a lot more minimal, just piano loops and bass. As we played it live it evolved a little bit, Matt started incorporating reverb swells and exploring the ways those could be used (along with a number of other additions) to create dynamics in the song. Happy to be releasing it! It’s been fun to play it live over the past year”…