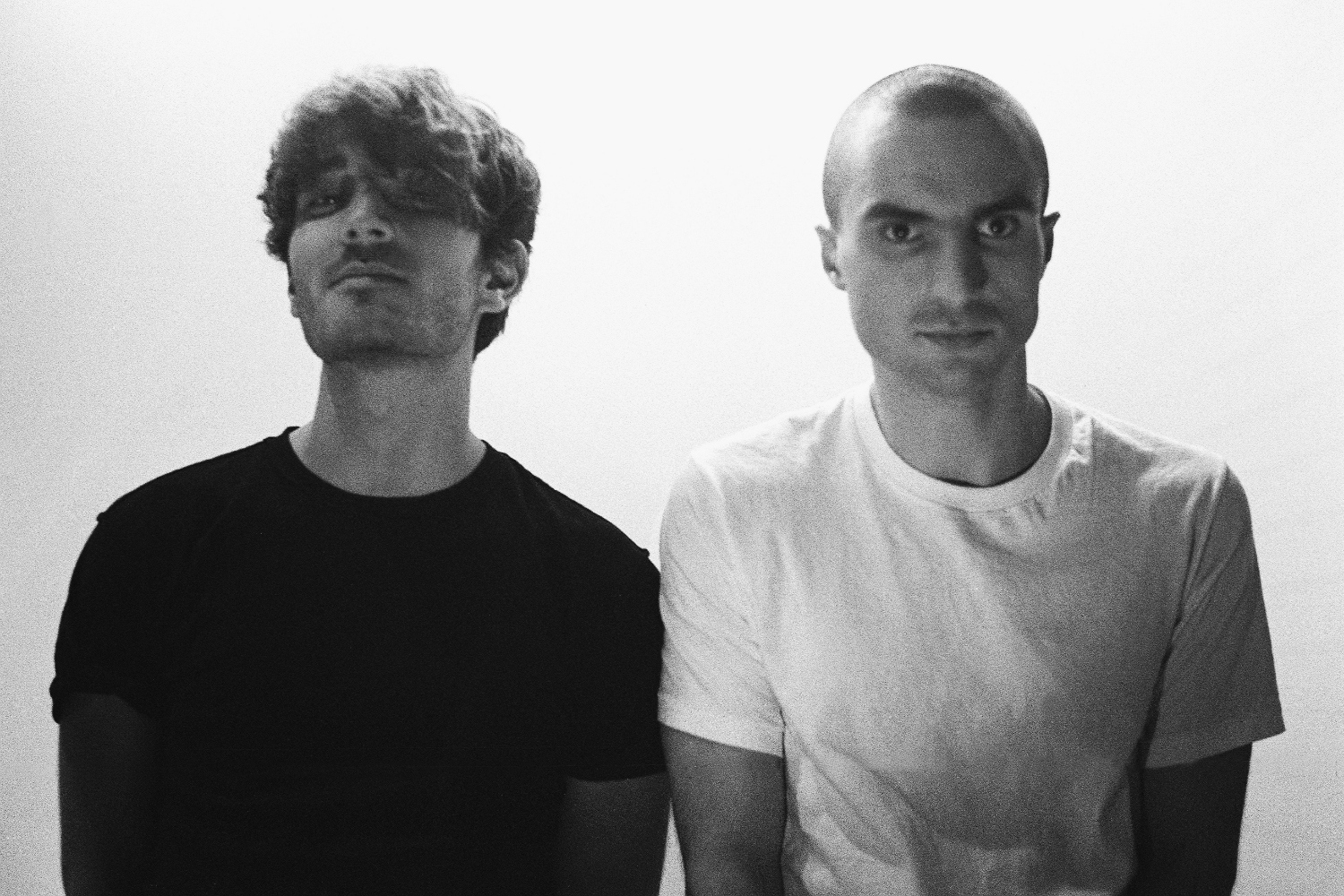 “I thought it was cool to have a noise musician or a sound artist do something with the song,” Majical Cloudz singer Devon Welsh told Billboard recently, when asked about the sparse yet spooky Tim Hecker remix below. “I liked it because it’s not done in a dance music style—there’s no element of remixing it in the way that that word has traditionally been used.”

Speaking of breaking away from tradition, Welsh also weighed in on Lorde’s recent decision to take Majical Cloudz on tour this fall. “[Lorde’s set] is similar to my interests and aesthetic preferences—how the stage is set up and how she performs,” he explained. “When I was informed that they were interested in having us on the tour, I was very excited. I thought it made a lot of sense.”

The timing couldn’t be better either, as Welsh and his musical partner, Matthew Otto, are currently about halfway through their next album. If all goes according to plan, they hope to have it finished before the Lorde dates kick in…