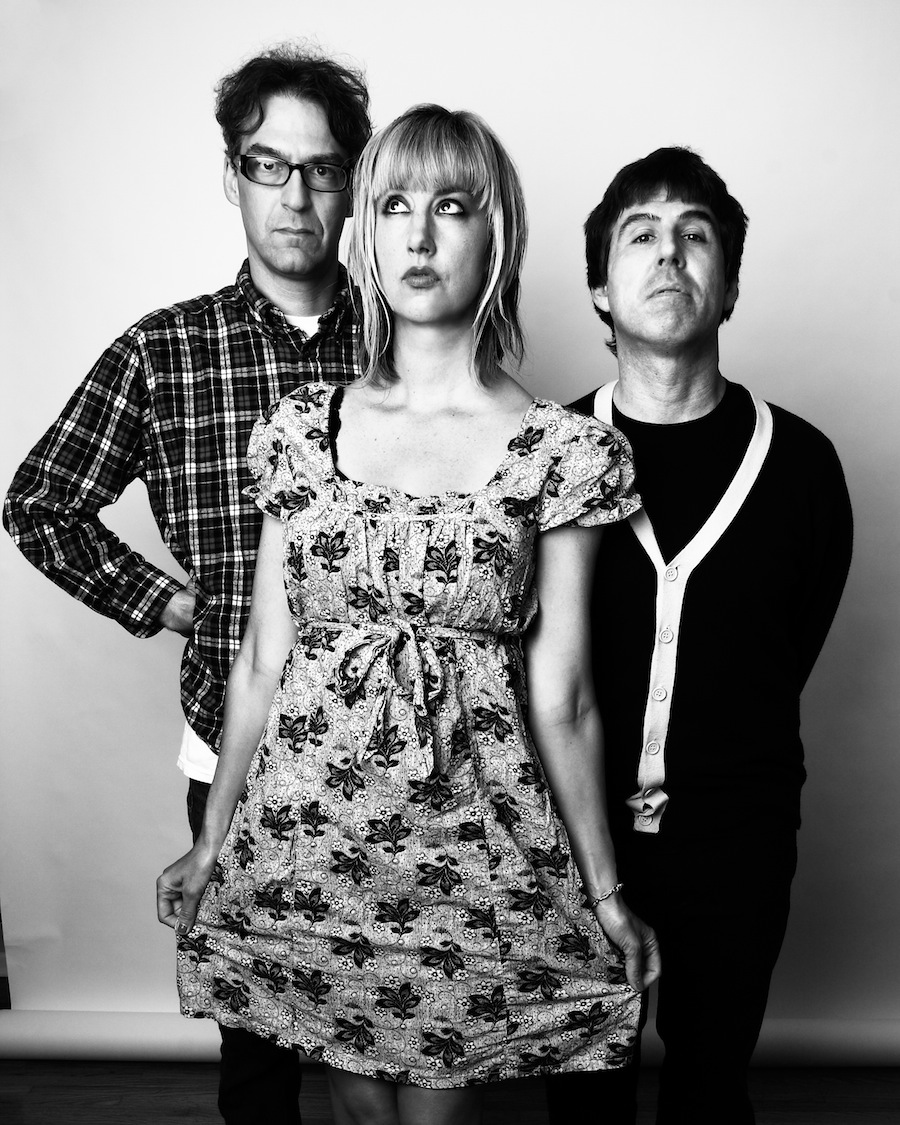 Just a few weeks after revealing the disappointing news that Kim Deal finally ended her contentious relationship with The Pixies, the band has announced her replacement: bassist Kim Shattuck. Best known for her work with The Muffs, Shattuck will be joined by the group’s remaining founding members–frontman Black Francis, drummer David Lovering and guitarist Joey Santiago–on a worldwide tour that starts this with a European leg this fall. According to a press release, the trek “will give them an opportunity to do something they haven’t been able to do in two decades: premiere brand new Pixies songs, the first collection of new material since 1991’s Trompe le Monde.”

“Along with everyone’s favorites, we’ll be playing songs that we haven’t played in ages or never played live before,” explained Black Francis. “Songs like ‘Brick is Red,’ ‘Havalina,’ ‘Tony’s Theme’ and ‘Sad Punk.’ We’ve probably rehearsed some 80 songs, so we’ll be able to change up the set at the last minute if we feel like it. We’re all really looking forward to this tour.”

Check out the full breakdown below, along with the official video for the first Pixies single in nearly a decade, “Bagboy”…