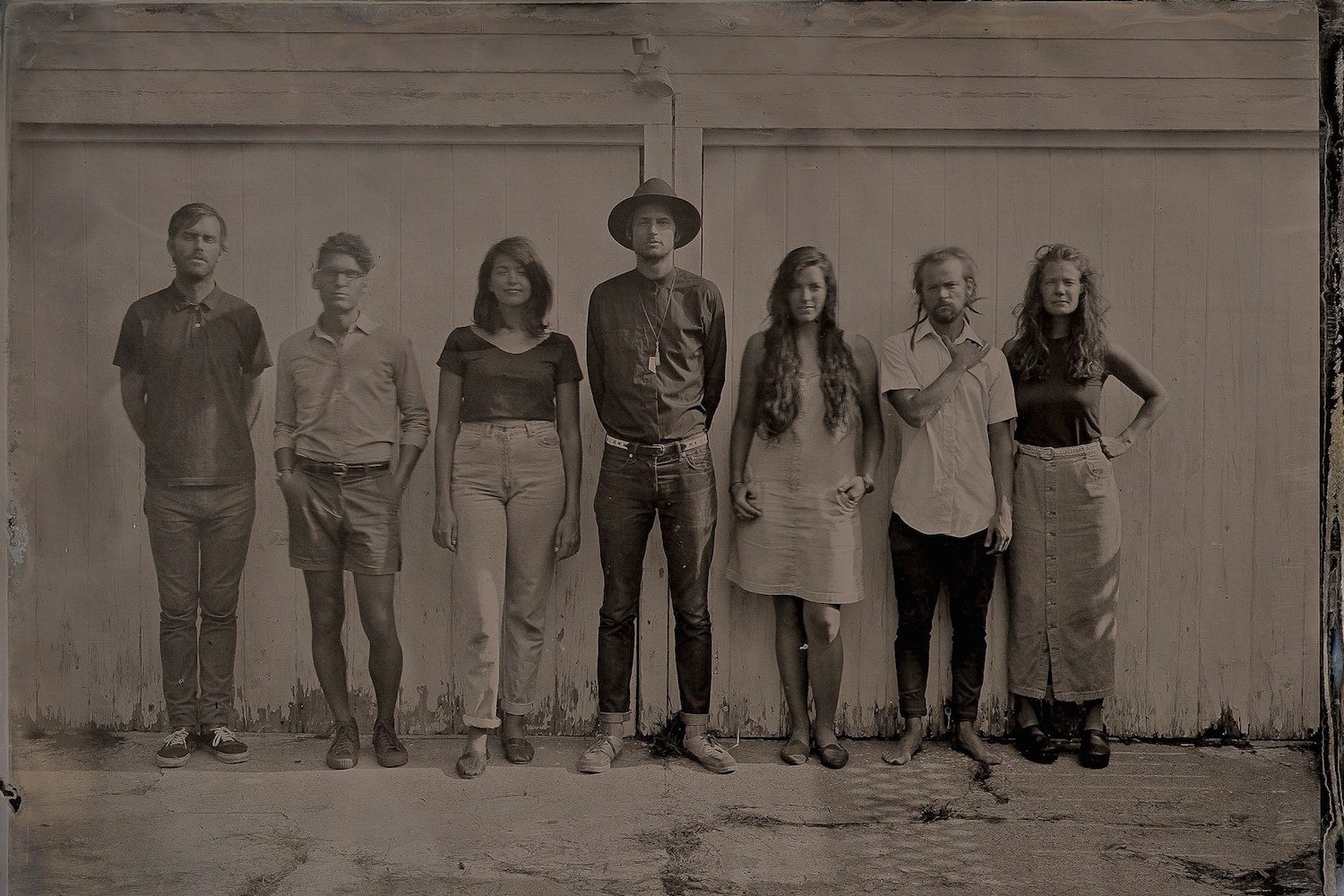 Much like its recurring role in The Soil & The Sun’s live show, our lead premiere this week is meant to be a palette cleanser, a way of easing into the week rather than rushing into things with a ravenous record on blast. Here’s what frontman Alex McGrath had to say about it:

“Are You?” was one of the first songs written for this new record, “Meridian”. It has been with us for some time now – from one sketchy practice space to the next, on several tours, existing in various incarnations. This song has also taken on a special significance to us. As a staple in our current live show, it has become a consistent moment of calm during what can sometimes be a chaotic night.

Recording such a personally meaningful song can be extra difficult in some ways. We wanted to make sure we captured its purity and stayed true to the energy of the live performance (while adding a few studio flourishes, of course). Rick Fritz (our engineer/producer) really encouraged us to record the vocals all together, which was challenging but rewarding. We’re happy with the way it turned out, and we hope you enjoy your listen.

Stream “Are You?” below and look out for the rest of Meridian on August 19th. The Grand Rapids group is also offering lots of incentives for pre-ordering the LP and supporting their upcoming tour over at PledgeMusic, including a tandem bike ride, a three-on-three basketball game and a special blend of single-origin beans from the rather excellent Madcap Coffee Company…