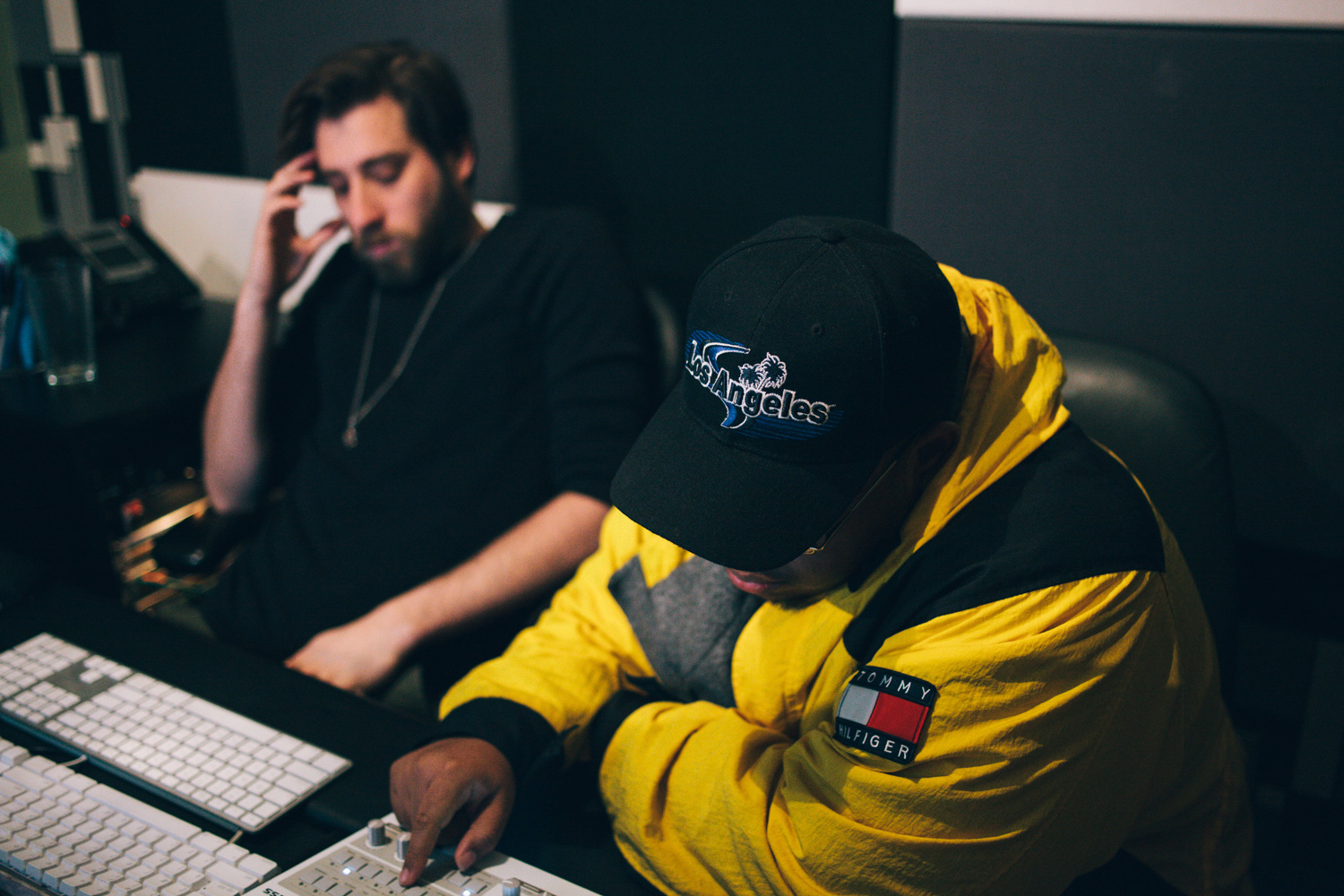 It’s taken Joel Ford and Ian Evans two years to segue from their debut single as Airbird & Napolian to a proper full-length for Cascine; the wait was indeed worth it. Much like Ford’s past life alongside Software co-founder Daniel Lopatin, Mr. Foolish is pop music filtered through a fractured prism and a sample bank that was maxed out months ago. Or as a press release puts it, the restless record is “a body of work inspired by west coast dreams and east coast nightmares…. a deeply engaging blend of American house, cosmic funk and hip hop.”

Here’s what Ford had to say about today’s stadium-ready #selftitledpremiere:

Ian and I don’t put to much thought into genre when we make music and we really fucked around with this one. “Go to the Sun” started with a Def Leppard sample that we flipped and then replayed in the studio. I got super stoned and sang into a mini Kaossilator through a shitty mixer in our friend’s bedroom studio and we made a wild adventure-techno track with a soaring melody and many layers / zones.

‘Mr. Foolish’ is due out November 13th through Cascine. Check out a couple other tracks and an official trailer from the bi-coastal duo down below…