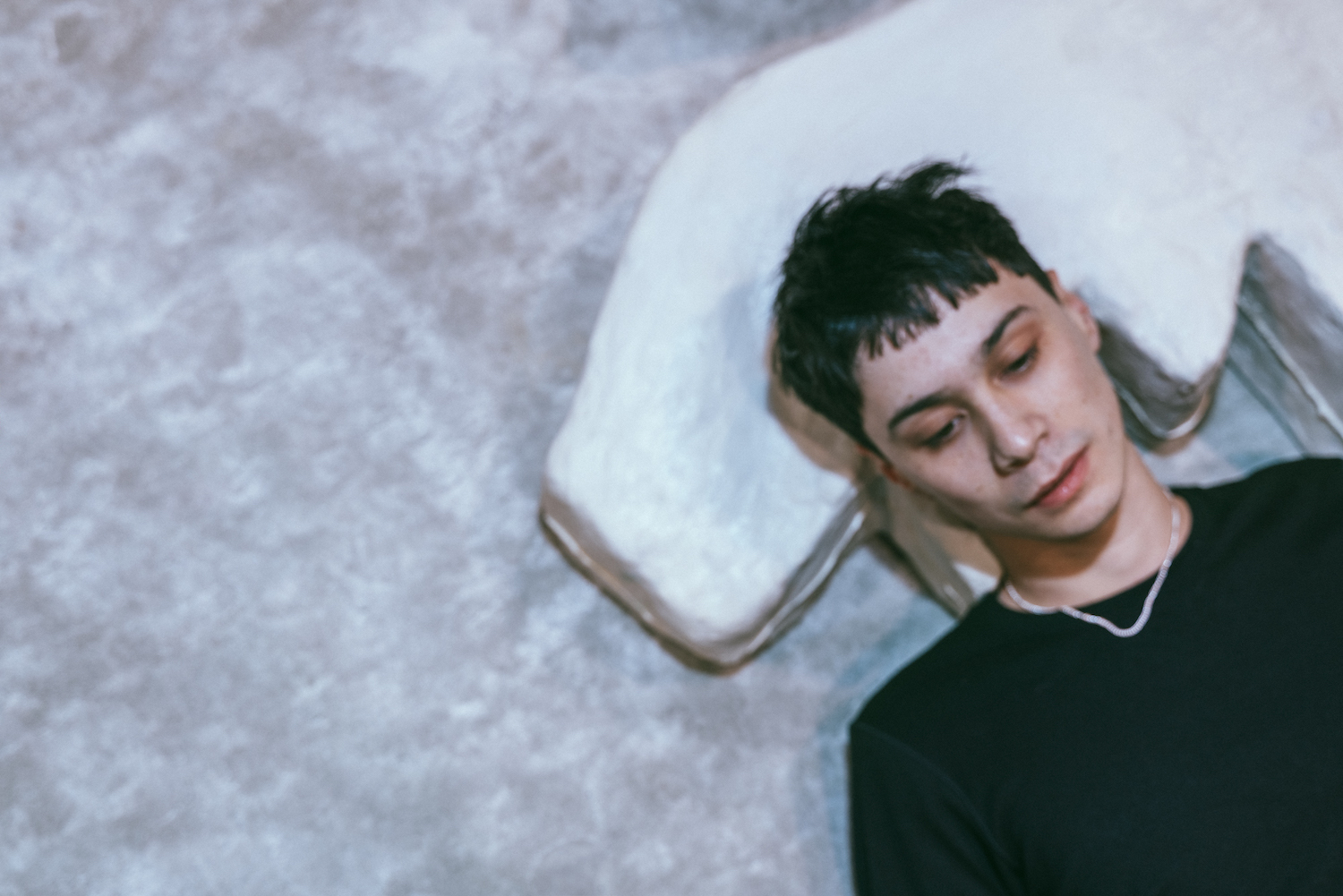 Having recently had his breakthrough record (2017’s Broken Access LP) reissued through Arts & Crafts, the ever-prolific Theo Alexander is finally ready to shift his focus towards new music.

Streaming right alongside a barely recognizable (in a good way!) Visible Cloaks remix, “Disappearing Altogether” gets straight to the heart of what makes Alexander’s music so mesmerizing. Namely how trance-inducing it all is — as if the Chinese-British composer just opened a piano-led portal to another dimension entirely.

“Disappearing Altogether is based on an earlier, much more conventional piano piece I wrote in 2015,” explains the North London native. “I took it completely apart, preserving only select elements of the original tonality. I wanted to accelerate the whole thing, make it completely ecstatic without it losing control. It might sound quite joyful, but I rather intended it to have a kind of anxious joy that remains unresolved.

He continues, “Having Visible Cloaks do another deconstruction really pushes it into new territory; and what I like most is that the piano is almost completely obscured. It sounds like the comedown to all the ecstasy and movement heard in the original, with a nostalgic afterglow throughout.”

Check out a chunk of Alexander’s back catalogue below, and look out for his next LP sometime this fall….