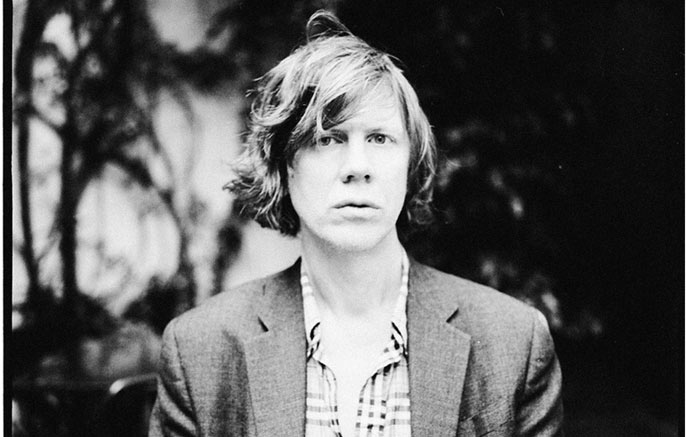 Lots of news on the Thurston Moore front this week, starting with the imminent release of his next record on Matador, The Best Day. Due out sometime this fall, the effort is his first to feature the “Thurston Moore Band,” which reunites Moore with Sonic Youth drummer Steve Shelley and rounds out their sure-to-be-solid sound with My Bloody Valentine bassist Debbie Googe and UK guitarist James Sedwards (Guapo, Chrome Hoof, Nought). According to a news post from earlier this year, the record “is a collection of songs both ravaging and thoughtful… sweet, deadly and furthering the wild style TM exhibited all through Sonic Youth and beyond.”

As we eagerly await more details about that effort, Blank Editions have tapped Moore for his second limited release on the London label. Available through the imprint’s Blank Tapes series here, Sun Gift Earth starts with a Sun Ra tribute (featuring members of Moore’s other band, Chelsea Light Moving) that’s “inspired by the comet-chaser Rosetta” and explores instrumental “bliss-metal” on its flip side. Check out the cover art for the 700-copy release below, along with an excerpt from Moore’s last Blank Editions transmission…