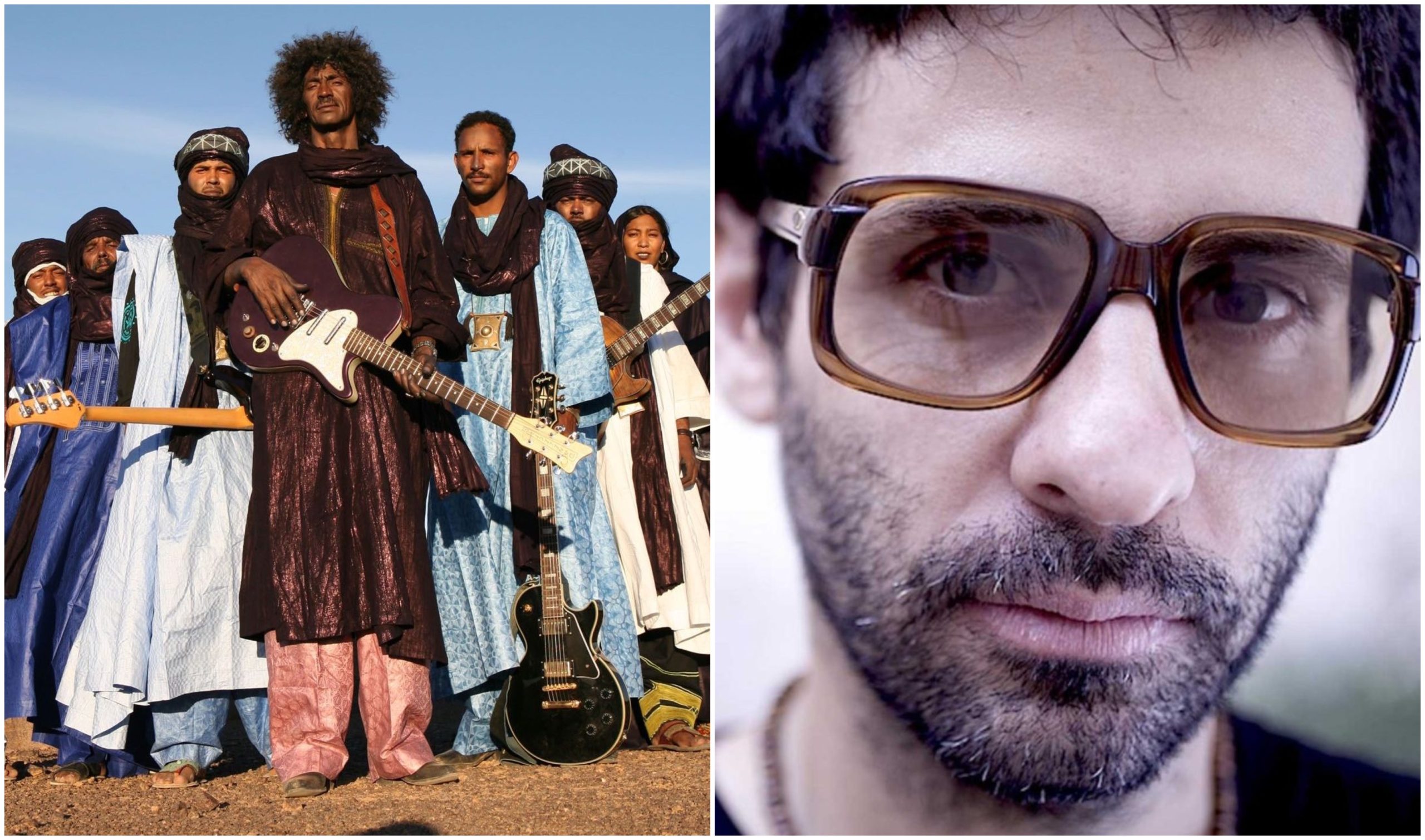 As Tinariwen get ready to release long-awaited reissues of their early records Amassakoul and The Radio Tisdas Sessions, the Grammy-winning groove riders have unveiled an exclusive Zeid Hamdan remix. Check out the Lebanese producer’s spare, snake-like rendition of “Alkhar Dessouf” below, along with a little commentary on his creative process and bonus material from both remastered LPs….

I have been a fan of Tinariwen for such a long time, I could not believe my eyes when i received a message from their manager asking me if I would be interested in remixing one of their tracks.

I spent hours enjoying the session tracks that were sent to me. Each one of the vocals, the guitars, the percussion…. Their sound is so unique and really raw; their personality transpires on every take, at every measure.

It was not easy to express my own emotions into such a solid ensemble.

I ended up using mostly the vocals. Being a guitar player myself, I wondered, ‘How would you have interacted with the singer and the backup vocals on those melodic lines?’

My remix was really built on a fingerpicking distorted guitar; I allowed myself to experiment on different chords, a fluffy bed of electronics with a soft kic, and a one-take bass line playing around with a Korg Monologue. I tried to keep it really minimal and raw. I’m really digging its simplicity. 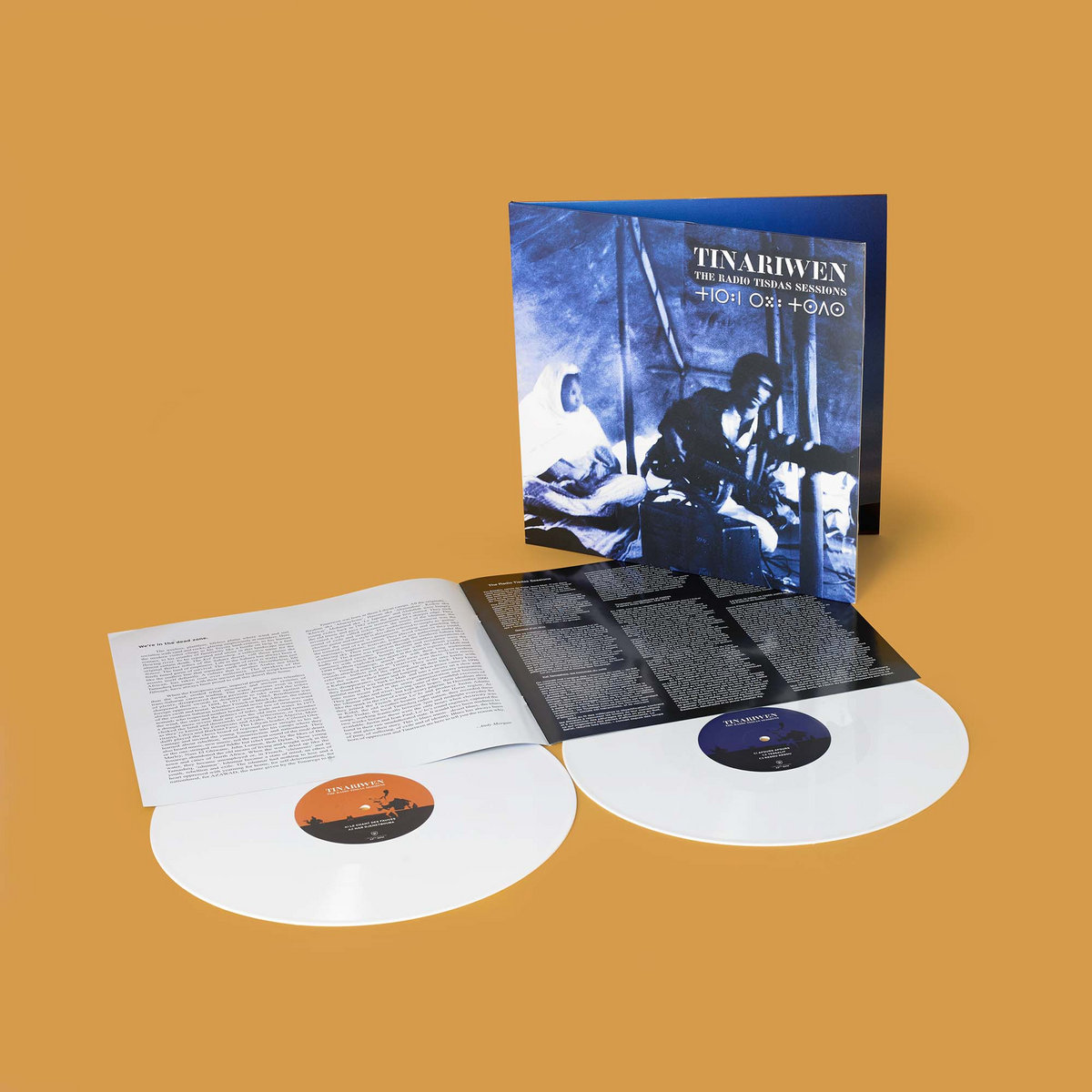 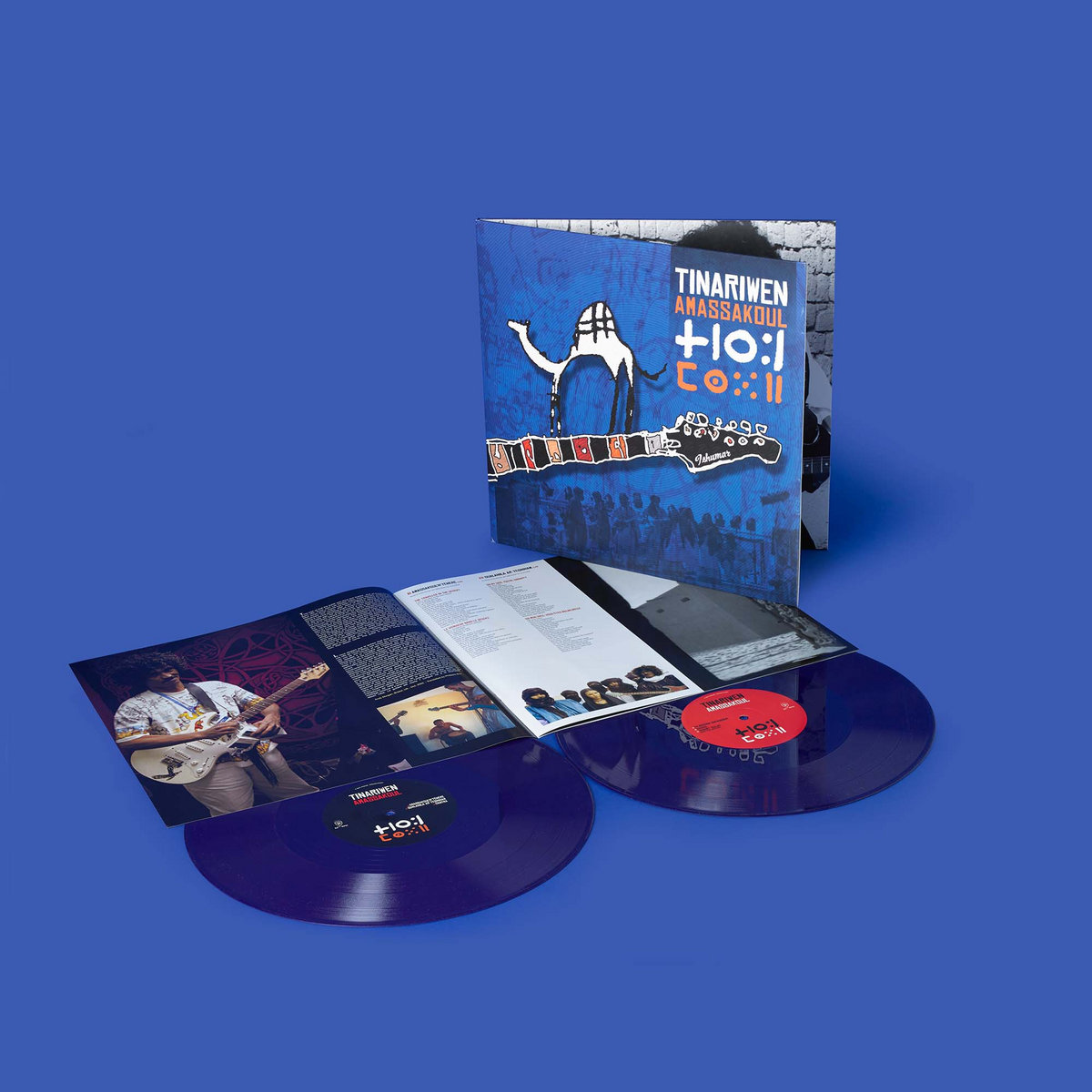