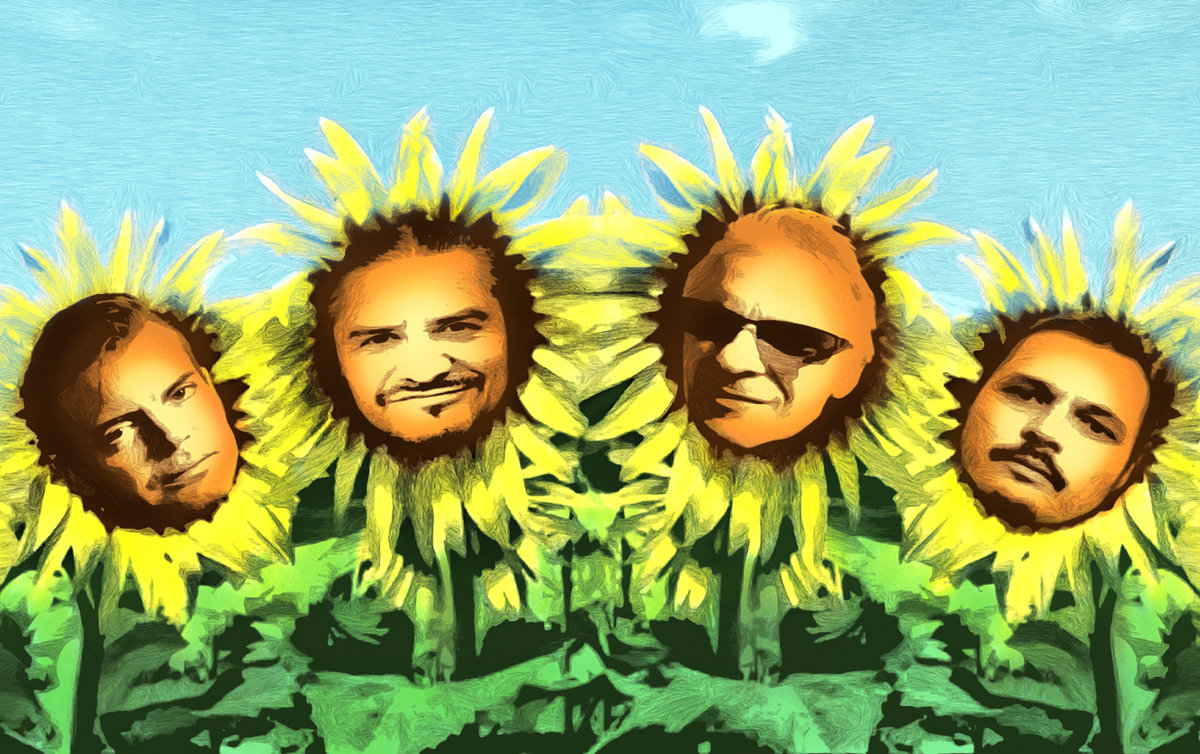 Tomahawk — the longtime outlet of Mike Patton (Faith No More), Duane Denison (The Jesus Lizard), and John Stanier (Battles) — have shared the lead single from their first proper LP in eight years. Dubbed “a mocking look at the life of work in America” by Denison, “Business Casual” was first teased on Instagram alongside the animated cover art of the aptly titled album Tonic Immobility (Ipecac Recordings, March 26th).

“Tonic Immobility could just be something in the air we’re feeling,” Denison says of the band’s second dizzying session with bassist Trevor Dunn. “It’s been a rough year between the pandemic and everything else. A lot of people feel somewhat powerless and stuck as they’re not able to make a move without second guessing themselves or worrying about the outcomes. For as much as the record possibly reflects that, it’s also an escape from the realities of the world. We’re not wallowing in negativity or getting political. For me, rock has always been an alternate reality to everything else. I feel like this is yet another example.”

Denison first alluded to Tomahawk’s fifth album in a Premier Guitar interview , promising a track with the title “High Noon” and “a Western sort of vibe.” It looks like the song was either cut or had its name changed. Either way, the record’s bound to build on the momentum of the Mr. Bungle reunion (The Raging Wrath of the Easter Bunny Demo) Patton, Dunn, and a few other avant-metal all stars steamrolled fans with last fall…. 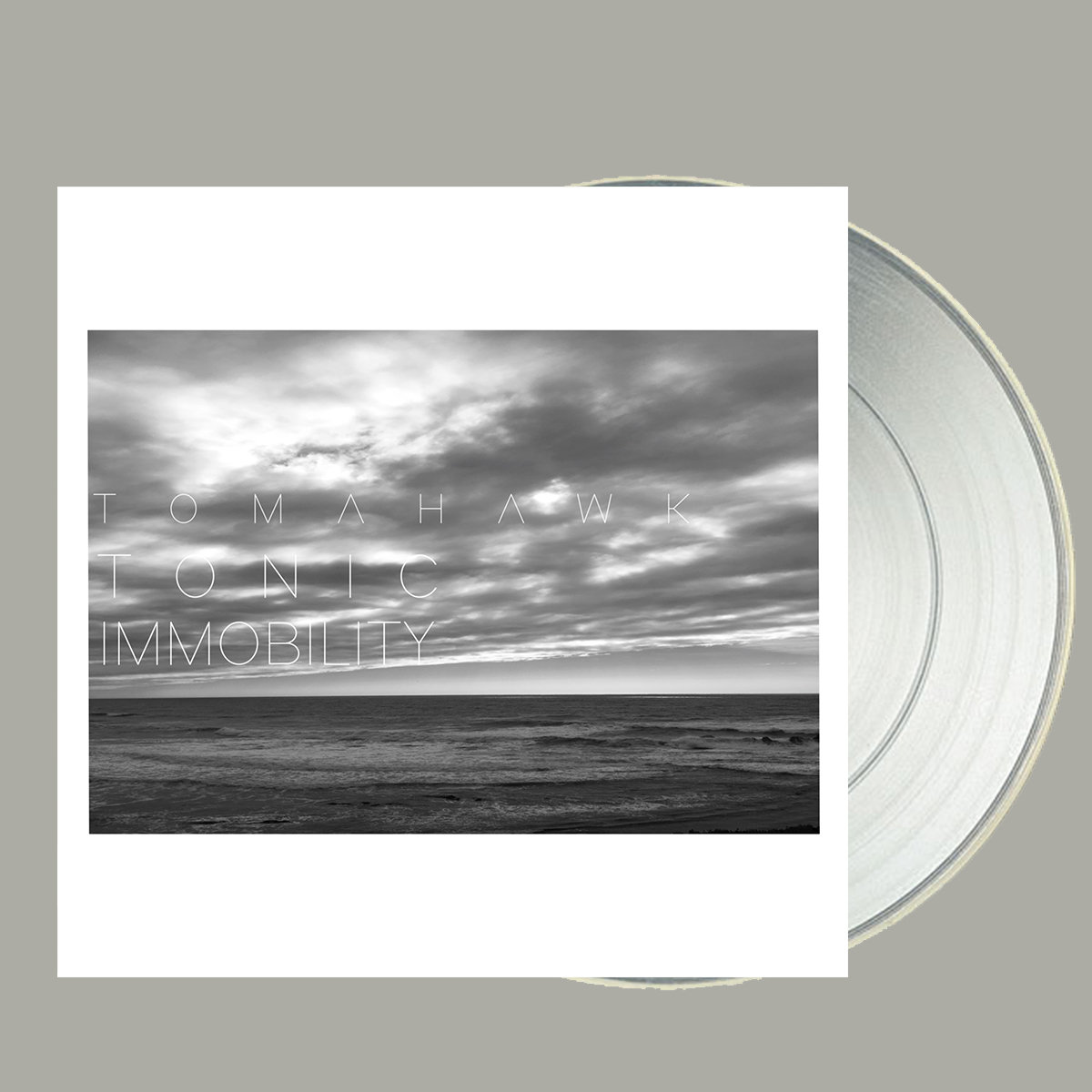